They're accused of stealing from taxpayers. But several Boston police officers charged with overtime abuse are collecting public pensions while under indictment.

Records obtained by the NBC10 Boston Investigators show five of the officers, who were arrested Wednesday, are collecting pension checks from the Boston Retirement System. A sixth will get his first retirement distribution near the end of September.

Collectively, the six officers are on track to receive around half a million dollars in retirement payments per year, with individual amounts ranging from around $73,000 for the lowest earner to $101,000 per year for the highest. 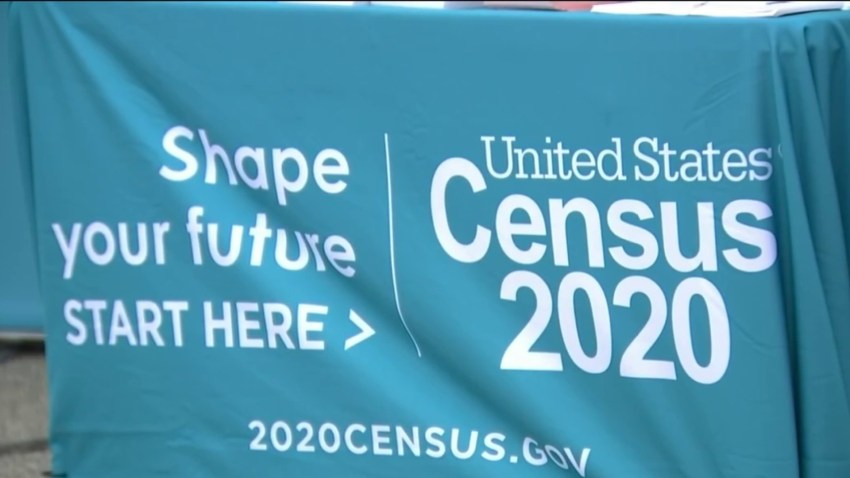 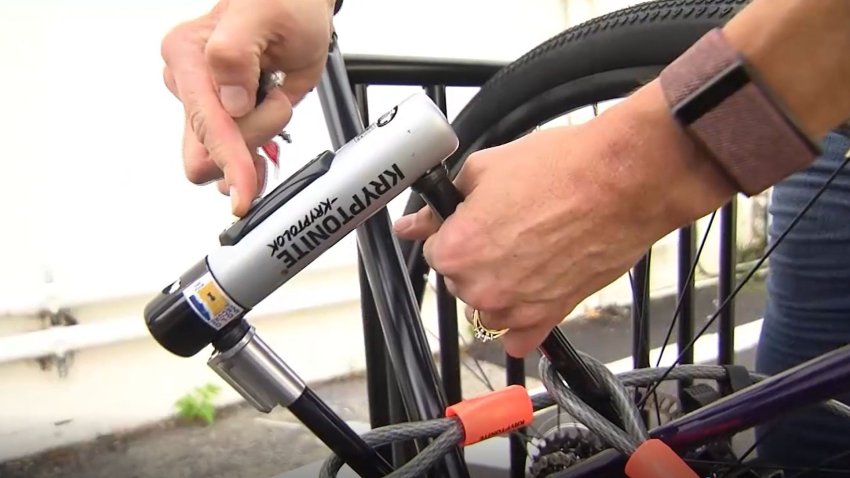 The overtime arrests in the Boston Police Department are another high-profile example of officers who have handled evidence being on the wrong side of the law.

The officers worked for the Boston Police Department's Evidence Control Unit, and all retired from the department between June 2019 and July 2020. Some stepped away from lengthy law enforcement careers only months before they were arrested.

Federal prosecutors say the officers falsified overtime records while they worked in the department's evidence warehouse between 2016 and 2019.

If convicted, their retirement benefits could be in jeopardy. A Massachusetts law strips public employees of their pensions if they're convicted of a crime related to their jobs. Retirement systems can also claw back money that was paid out previously.m

Prosecutors say nine officers with the Boston Police Department stole hundreds of thousands of taxpayer dollars in overtime hours they did not work.

But the law is not always easy to execute. Last year, the NBC10 Boston Investigators reported on the high-stakes legal battle related to a former Winthrop police chief who served prison time for a federal conviction, but still collected $1 million in retirement benefits.

A handful of state troopers caught up in that department's massive overtime scandal in 2018 abruptly retired while under investigation, collecting thousands of dollars in payouts along with their pensions. Some of the troopers later had their pensions suspended by the state's retirement board following their convictions.

Prosecutors allege that the nine officers collectively embezzled over $200,000 in overtime pay between May of 2016 and February of 2019.

Evidence control officers were eligible to earn overtime pay of one and a half times their regular hourly pay rate for overtime assignments. Prosecutors allege that beginning in at least May 2016, the defendants routinely departed overtime shifts two or more hours early but submitted false and fraudulent overtime slips claiming to have worked the entirety of each shift.

Gross called the allegations and behavior alleged in the indictments "very troubling" and said it does not reflect the attitudes of the entire department.

"I hold my officers to the highest standards and expect them to obey all the laws that they have taken an oath to uphold," he added in a statement.

Boston Mayor Marty Walsh said the allegations are "an affront to the thousands of police officers who do their jobs every day with honesty, integrity and bravery," and said he is "outraged" and "outright disgusted at the utter breach of trust by these nine individuals at the Boston Police Department."