A nationwide shortage of EMS workers is having a trickledown effect on ambulance response times during medical emergencies, according to figures reviewed by the NBC10 Investigators

When you call 911, every second can count.

But around Massachusetts, it's taking longer for ambulances to respond to people in need of medical care.

Leaders at private ambulance companies and local fire departments point to a shortage of EMS workers — created by low pay and pandemic burnout — as the primary driver of the delays.

Chelsea's fire chief, Leonard Albanese, has noticed the delays in recent months when an ambulance is needed at fires, car crashes or a patient having a heart attack.

Fire crews respond to every call and are often the first on scene to provide that initial patient contact. All are trained as first responders and many are emergency medical technicians (EMTs).

But more often, the department's public safety resources are getting tied up longer at locations. 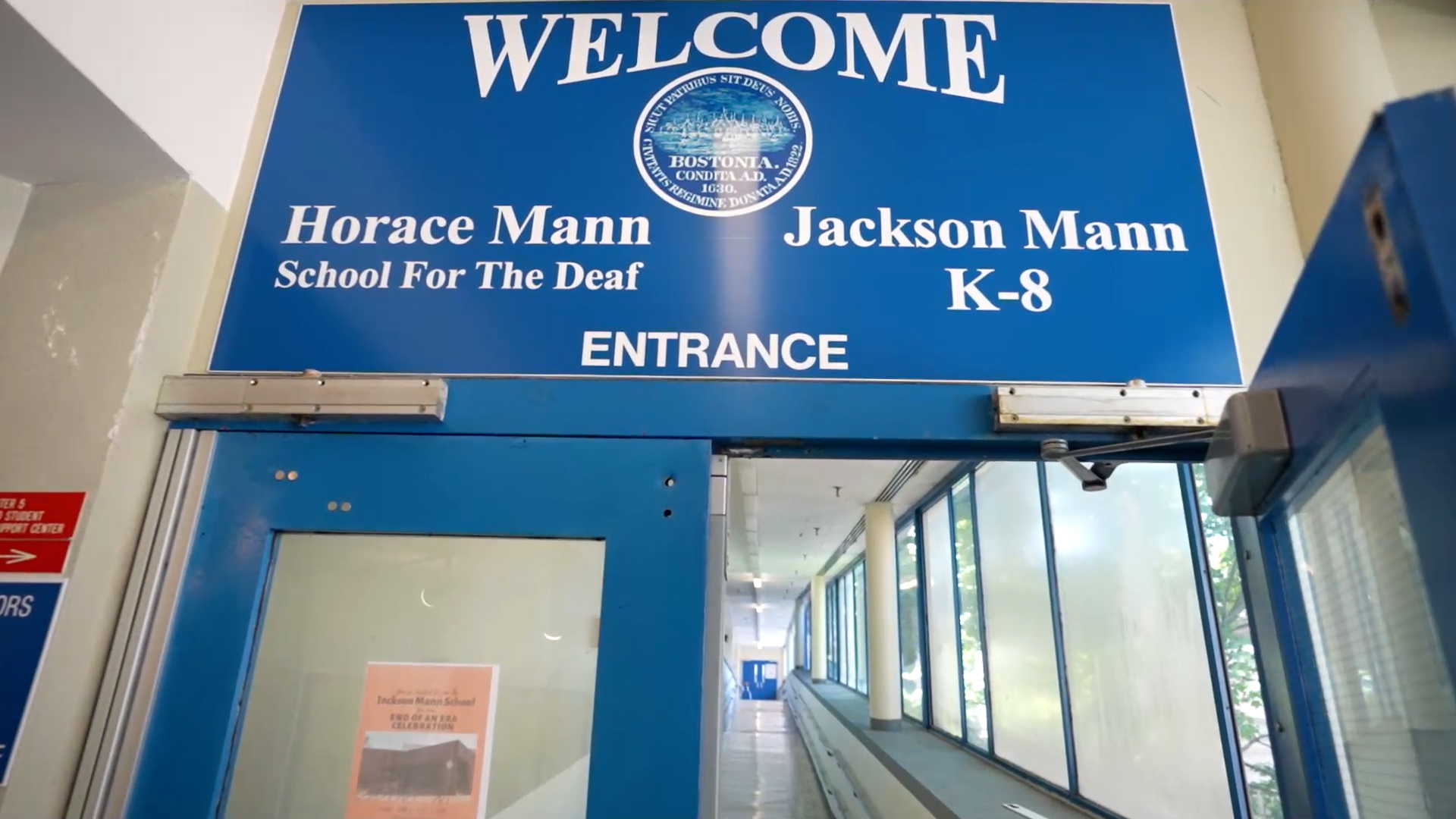 A Tale of Two Schools: A Failing Boston School Building and the Impact on Two Communities

During a medical call on Feb. 3, dispatch audio provided an example:

"It's going to be a very delayed response," the dispatcher told first responders. "They have no units in the area. Please provide patient care."

On calls with life-threatening injuries or health problems, the target response time for an advanced-life support (ALS) ambulance is within a six minute window.

In a perfect world, Albanese would like to see 90% of ALS calls arrive within six minutes. That's not realistic during some of the challenges of the pandemic, he said, but the recent trend is concerning.

According to monthly response time reports obtained by NBC10 Boston, the response time percentage stayed consistently around 80% from February through June of last year.

However, the figures started slipping in July before bottoming out in November at 58%.

One call posted by the Twitter handle @chelseascanner described one particularly difficult situation last October when no ambulances were available for a medical call and "they do not even have a guess" of when one could respond.

"I'm not aware of any direct negative outcomes like, God forbid, we lose patient that otherwise could've been saved," Albanese said. "But we are doing what we can to ensure that we provide the best service possible."

Revere's data did not separate between ALS calls and less serious "cold responses," but a review of the figures showed about 72% of the calls took at least seven minutes last November.

In one instance, it took an ambulance 30 minutes to respond after a pedestrian was struck by a vehicle and sustained head injuries, according to the dispatch audio.

Dennis Cataldo is president of Cataldo Ambulance, which provides service to 18 Massachusetts communities, primarily along the North Shore. NBC10 Boston asked about the drop in response times.

"A lot of that has to do with the availability of staff," Cataldo said. "There is no other way to try and answer that question."

A shortage of EMTs and paramedics is threatening emergency response times.

Prior to COVID-19, there was already a high turnover rate among EMS workers. But the pandemic has exacerbated the shortage with some workers leaving the industry from burnout, and fewer recruits coming onboard.

"The pay is certainly not commensurate with the responsibility," Cataldo said.

Ambulance companies say their revenue is dependent on reimbursement rates from the state and federal government, along with commercial insurers. Until those are increased, don't expect EMS salaries to show much of bump.

So as people call 911 with greater frequency for issues big and small, the Massachusetts Ambulance Association estimates there are 30% fewer ambulances on the road because there simply aren't enough EMTs and paramedics to staff them.

In Massachusetts, the National Guard has been called upon to assist with patient transfers from hospitals or long-term care facilities to free up the resources of private ambulance companies.

"I think it's a critical issue," Cataldo said. "People should be concerned that in the future, we need to find a way to solve for this."