The driver told police his Tesla was in Autopilot when it collided with a Massachusetts State Police vehicle and a college student's SUV. The NBC10 Boston Investigators have learned NHTSA has opened a special crash investigation.

The federal government is probing a crash that happened when a Tesla slammed into a Massachusetts State Police vehicle and a Holbrook college student's SUV while they were stopped on Route 24 in West Bridgewater last December.

As the NBC10 Investigators first reported in June, the driver of the Tesla told police his car was in Autopilot at the time of the collision and he "must not have been paying attention," according to court documents.

The National Highway Traffic Safety Administration confirmed to the NBC10 Boston Investigators the agency has opened a special crash investigation into the incident. 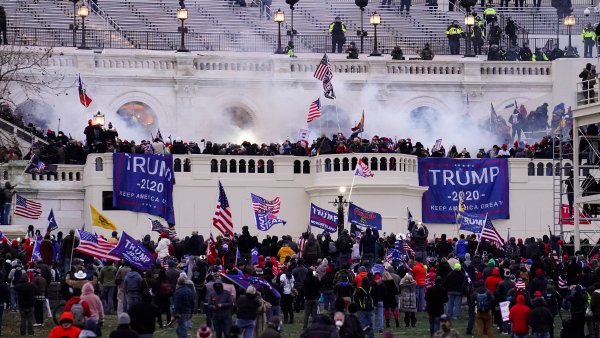 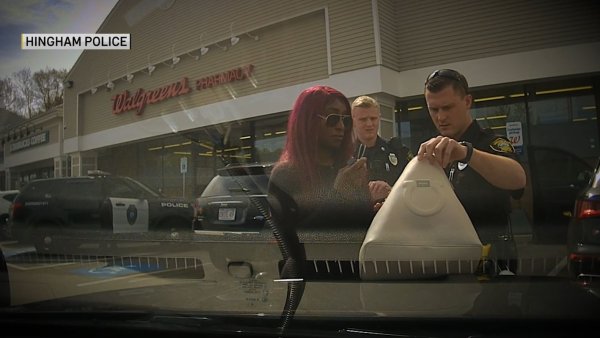 "I'm glad they're investigating," said Sean Kane, a nationally-recognized auto safety watchdog who believes NHTSA has been too slow to regulate driver assistance technology. "The public is being tested and put into the clinical trial on our roadways. We're all at risk by what's happening."

Kane told us the agency's special crash investigations often focus on spotting problems with emerging technology. In the 1990s, they helped identify issues with air bags that were injuring children after deployment. More recently, they lead to the recall of exploding Takata air bags.

Tesla touts Autopilot technology and its ability to keep a vehicle in its lane and maintain a certain distance from other cars on the road.

But there are numerous examples where Autopilot did not prevent crashes:

The NBC10 Boston Investigators first took a closer look at Autopilot last November, when a Newburyport driver said he accidentally fell asleep for 14 miles behind the wheel as his vehicle navigated the highway.

That driver shared his story to highlight the different ways Tesla owners were taking detours around the car's warning system intended to keep their hands on the wheel. Online videos showed drivers rigging the steering wheel with everything from weights to water bottles to a piece of fruit to trick the software.

Markey later called on Tesla to rebrand Autopilot, arguing the name caused drivers to rely too heavily on the technology.

Tesla did not respond to questions from NBC10 Boston about NHTSA's special crash investigation.

But Tesla has maintained drivers need to pay attention while the vehicle is in Autopilot and be ready to take over at a moment's notice.

Court records show the Tesla driver, Nicholas Ciarlone, admitted to sufficient facts in his negligent driving case last month and it was continued without a finding. He will be on probation until Dec. 31.

His attorney did not respond to calls and emails about whether they have been contacted by federal safety investigators about the incident.

NHTSA told the NBC10 Investigators there are 19 active investigations involving Tesla vehicles where some form of advanced driver assistance system was reportedly engaged at the time of a crash.

The agency would not provide details on any of the other investigations, but said the findings are made public once they're completed.

"It's good to see there's a priority on it," Kane said. "The bigger question is, 'What is it going to translate to and how will it lead to anything meaningful to protect the public?'"