As an NBC10 Boston investigation detailed in February 2019, it looked like the mother of three kids would be on the hook for a costly heating oil spill cleanup, an incident that occurred more than a decade before she bought the property.

Donna Barron was all smiles when the NBC10 Boston Investigators connected with her online on Wednesday.

“This is amazing. I’m so grateful it’s over,” she said.

The homeowner from Blackstone, Massachusetts, expressed relief that a huge financial burden is finally off her shoulders. 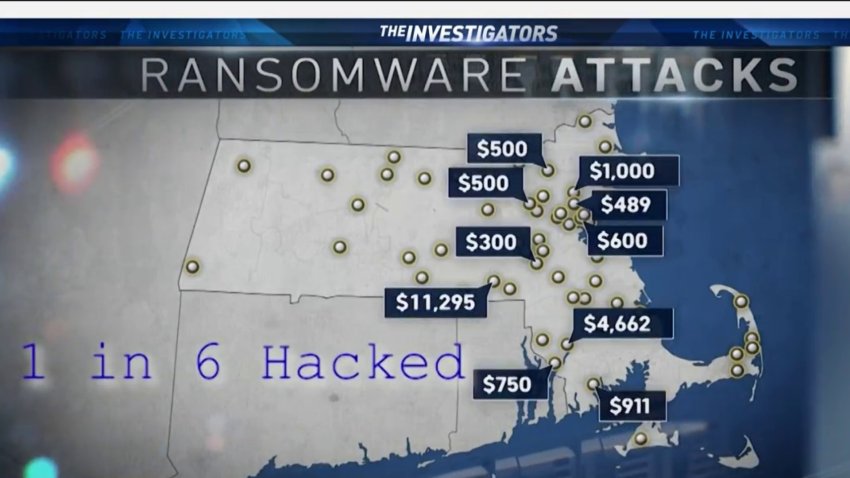 Back in February 2019, we introduced you to Barron, a mother of three kids. She had just learned about a 200-gallon heating oil spill that occurred 11 years before she bought the property.

As the current owner, the Department of Environmental Protection informed her that she would be financially responsible for the cleanup, a cost that could quickly surpass $20,000.

However, after our story highlighted the frustrating ordeal, the DEP admitted it had failed to follow up on the property, and the agency agreed to pick up the tab for testing and cleanup costs.

Search for a property in the DEP hazardous waste database

Two years after her ordeal began, a DEP spokesperson confirmed the work is complete and the site is closed.

Barron reflected Wednesday on her range of emotions since she first learned of the hazardous waste spill.

"I look back at the video of the first story and I was devastated. I was so worried and there was stress all over my face," Barron said. "And now, I'm just ecstatic! I'm so happy it's closed and got resolved. Thank you for your help. I could never have done that without you."

Even worse, the catastrophes are often not covered by home insurance because most policies have a pollution exclusion.

As a result, homeowners are forced to clean out retirement savings or college funds for intensive projects that sometimes require moving homes off their foundations.

There are an average of roughly 120 heating oil spills per year across Massachusetts, according to DEP records.

As we've highlighted, there is a relatively inexpensive insurance rider available to homeowners that covers the damage and cleanup costs. However, property owners have to know to ask about it.

State records show more homeowners are now protecting themselves by purchasing coverage, a spike the DEP attributes to our reporting on the issue.

Lawmakers on Beacon Hill have also considered legislation that would mandate coverage for all homeowner's insurance policies.