40 states allow documents to be notarized remotely, according to the National Notary Association

In Massachusetts, when you buy a home, get divorced or even correct the title to your car, you need to sign important paperwork in front of a notary public.

The in-person system is designed to protect the public from being duped into committing to legal agreements.

But with physical distancing now a key component of slowing the spread of the novel coronavirus, notary requirements are making it harder for some to get their affairs in order.

Dr. Margaret Threadgill works in the intensive care unit at Massachusetts General Hospital. She’s committed to her patients, but her family is top of mind too.

As the coronavirus crisis grew, the young doctor and her husband drafted wills, guardianship documents for their 9-month-old daughter and health care directives. But legal experts warn those documents likely aren’t legally binding until they’re notarized. And Threadgill is apprehensive about finding someone to witness the process in person.

“If you just play the odds of the number of people who are infected and just don’t know it yet … the math is not favorable,” she told the NBC10 Boston Investigators.

Massachusetts law requires many documents be signed in person, with a notary – and often two witnesses – in the same room. But with social distancing directives in place, many people are panicked that they can’t finalize important legal documents during the pandemic, said Threadgill’s lawyer, Jennifer Taddeo.

Taddeo hopes a bill that would temporarily allow signings to be done virtually will be signed into state law. Such a measure would allow notaries to watch signings via video conferencing software, and then receive the documents in the mail to be notarized.

“We would all see you sign, the witnesses would sign, and you and I would see the witnesses sign,” Taddeo explained, “And then I could notarize that I had witnessed each of you signing.” 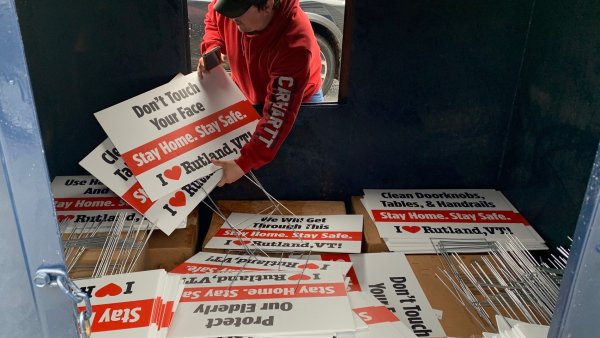 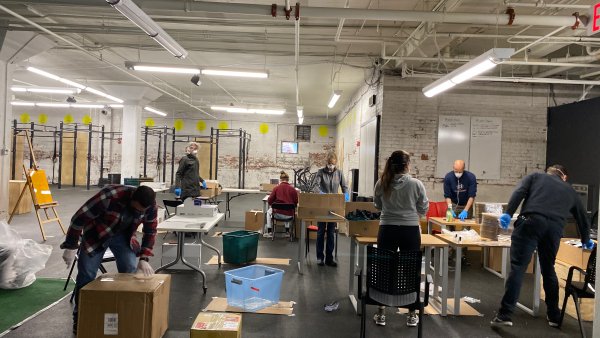 Currently 40 states allow documents to be notarized remotely, either through laws passed before the pandemic or through emergency actions taken by governors or state lawmakers in recent weeks, according to the National Notary Association. Massachusetts is the only state in New England that hasn’t taken that step.

Attorney Danielle Van Ess warns critical decisions from guardianship to distribution of assets could be left to a judge if clients can’t make their wishes legally binding during the pandemic.

“If we don’t put these legal documents in place and people get sick or die, we’re unnecessarily burdening the courts,” she said. “Our choices may not be what the judge would decide.”

State Sen. Bruce Tarr filed a proposal that would allow virtual notarization last month. It had support in the Senate, but lawmakers in the House left it out of the municipal relief bill signed this month. It’s now pending in a House committee.

Tarr, a Gloucester Republican, said one issue being hammered out by lawmakers is how documents could be mailed back and forth securely. He filed a standalone bill to address the issue, which he said puts more stringent requirements on how documents are handled.

Backers hope the changes are enough to get the bill passed.

“We can’t let the perfect be the enemy of the good,” Tarr said.

The bill passed the Senate on Tuesday, April 21. It will move on to the House of Representatives for approval before heading to Gov. Charlie Baker's desk.