From our sister station

Gov. Ron DeSantis appointed Gregory Tony sheriff in the state's second-largest county without knowing Tony shot a man to death in self defense when he was 14.

The rapid rise of Gregory Tony from a local police sergeant to the most powerful law enforcer in Broward County might never have happened – had he disclosed on a job application he was the subject of a homicide investigation after he shot a man to death when he was 14.

He said the shooting was determined to be in self-defense and that he was never "arrested."

But Saturday the Florida Bulldog, a non-profit independent news site, reported it had obtained a Philadelphia police report on the May 1993 homicide and that Tony was arrested and charged as an adult. The case was moved to juvenile court, where records are sealed, Bulldog reporter and founder Dan Christensen said.

But sealed and expunged records are made available to Florida police agencies checking job applicants, who are asked to reveal prior involvement with law enforcement.

Tony said he did not disclose his involvement in the homicide because he was not "arrested."

He said an armed 18-year-old he was arguing with came into his family's home with a gun, so he retrieved a gun his father kept in the house and killed the man, Hector Rodriguez.

Broward County’s sheriff is giving new details about a fatal shooting that happened when he was 14, while the family on the other end of the shooting is speaking out.

News reports at the time say Tony and Rodriguez argued after the man joked that drug addicts nearby were Tony's relatives and so Tony went into the house and emerged with his father's gun.

Rodriguez's mother told the Florida Bulldog that witnesses told her Tony shot Rodriguez first in the abdomen and, after warning others to stand back, shot him repeatedly in the head as he lay outside the home.

"It's because this was a self-defense case and the courts deemed it appropriate in my actions and it basically exonerated any type of wrongdoing. There was no crime committed. There's no records," he said.

But the job application he submitted to Coral Springs police in 2005 went far beyond just asking whether an applicant had been arrested.

In a section headed "criminal and juvenile record," applicants are asked whether they had "ever been detained by any law enforcement officer for investigative purposes." News accounts say Tony was held without bail after surrendering the day after the shooting with his lawyer.

And it asked whether he had "been the subject of or suspect in any criminal investigation."

He checked "no" to both of the above questions.

It asked if he'd ever been "charged" with a criminal violation.

Had he admitted he had indeed faced a criminal charge in that section inquiring about any "juvenile record," he was told to "list all such matters even if not formally charged or no court appearance or found not guilty."

He wrote "N/A" over the area where his involvement in the homicide and what he said was his exoneration in the court system could have been listed.

Had Tony revealed his involvement in the killing, the chief who hired him in Coral Springs would not have done so, now-retired chief Duncan Foster told the South Florida Sun-Sentinel on Monday.

Had Tony been barred from serving in law enforcement, of course, he would not have been named sheriff by Gov. Ron DeSantis, who during his 2018 campaign promised families of victims of the Parkland massacre he would remove then-sheriff Scott Israel.

One of the victims' fathers worked out with Tony in a gym and recommended him to DeSantis. 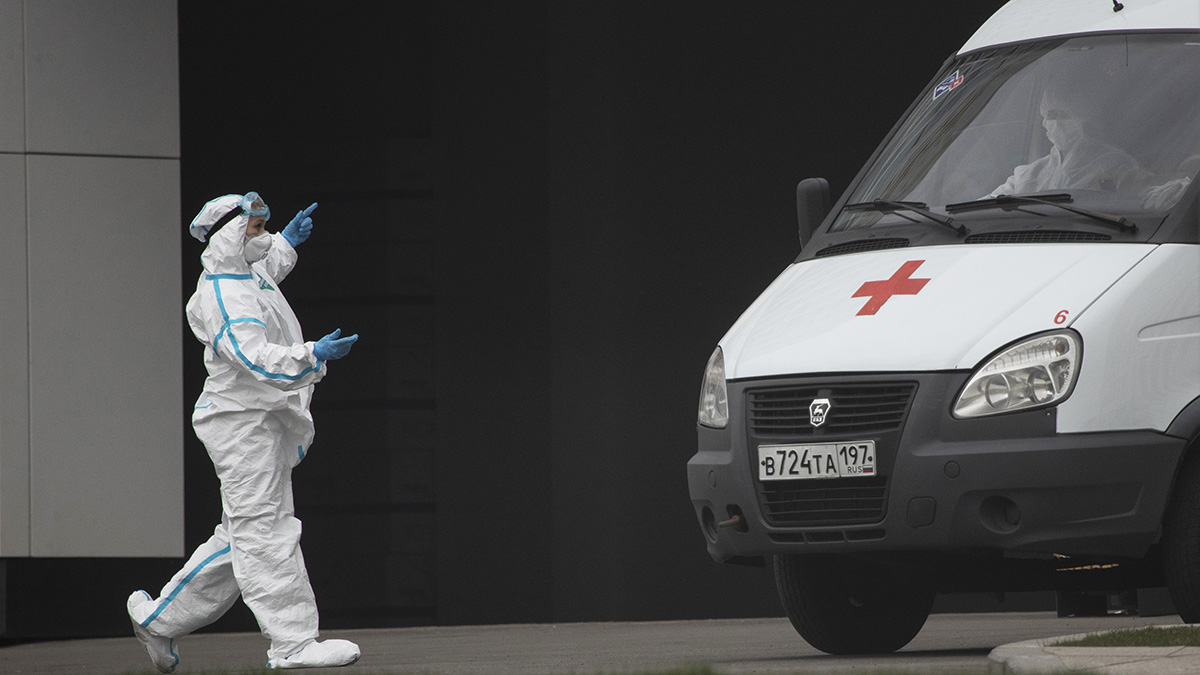 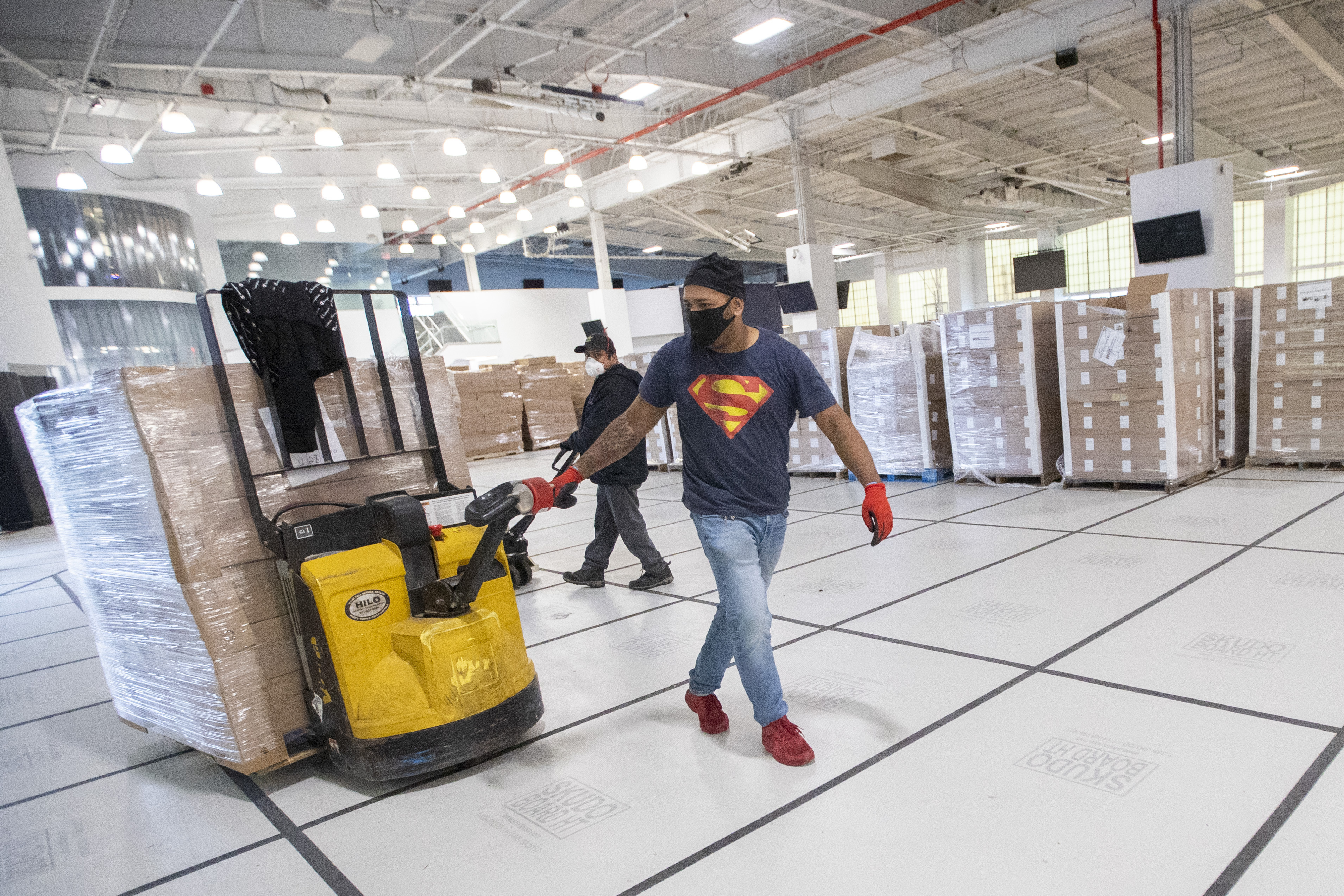 US Private Payrolls Drop by 20.2M in April, the Worst Job Loss in the History of ADP Report