A local killing spurred advocates to develop the domestic violence high-risk team, a new approach that's been replicated across the country to help survivors escape the cycle of domestic violence

Editor’s note: This story contains passages regarding violence that some readers may find upsetting.

What if you could predict which victims of domestic violence were most at risk of being killed, and swoop in to protect them?

In Massachusetts, 28 people were killed by a family member or intimate partner during the last year alone.

It was one such tragedy that spurred advocates on the North Shore to develop a new approach to helping survivors escape the cycle of domestic violence.

That model has since been replicated across the country, offering hope that more coordination between police, advocates and social service providers can save lives.

The story begins back in 2002. After suffering violence at the hands of her estranged husband, Dorothy Giunta-Cotter received a restraining order to protect herself. Her husband violated the terms, but was released on bail. Days later, he returned to Giunta-Cotter’s Amesbury home and shot her.

The murder was a horrific reckoning for Suzanne Dubus and advocates at the Jeanne Geiger Crisis Center in Newburyport.

“If we can’t save those at greatest risk, what are we doing here?” Dubus asked herself after the killing.

WARNING: Audio may be graphic and upsetting.

(WARNING: Audio may be graphic and upsetting.) Dorothy Giunta-Cotter was killed in 2002 by her estranged husband. He had been released on bail after violating a restraining order she had taken out against him and found her days later, shooting her with a sawed-off shotgun. Her killing inspired a new approach to domestic violence that was spearheaded in Massachusetts.

They vowed to fix the cracks in the system where victims — mostly women — were falling through. What they discovered was a lack of coordination by the people who were empowered to help.

So in 2005, they created what is believed to be the nation’s first domestic violence high-risk team. There are now 26 across the state, bringing advocates like Dubus together with police, prosecutors, corrections officers, emergency room staff and others to help victims in the most lethal situations.

“We’re trying to quickly triage and figure out next best steps,” Dubus said. “Number one to get to him [the offender] and number two to protect her [the victim] and her kids.”

When she’s dispatched to domestic violence calls, Newbury Police Sgt. Patty Fisher — a member of the high-risk team on the North Shore — and other officers conduct a danger assessment. It’s a series of research-backed questions to gauge a victim’s risk. Is the violence increasing? Do you believe he’s capable of killing you? Does he own a gun? Has he ever tried to strangle you?

Before, the justice system placed the burden on victims to leave an abusive relationship, Fisher said, uprooting their lives to find a new home — sometimes a shelter — and often taking kids with them.

For victims, the takeaway was to hide, Fisher said.

“Because the message the system was sending was, ‘We can’t keep you safe, even when we agree you’re at risk of harm,’” she said.

But domestic violence escalates in predictable patterns, and identifying those patterns presents an opportunity to prevent it, Fisher said.

For example, the team found in nearly three quarters of the local domestic violence homicides they analyzed that the offender had tried to strangle the victim at least once before killing her.

The new, uniform approach reduces the influence that bias has on responding officers, and makes it easier for police to evaluate conflicting accounts of what happened.

Prosecutors can also use the information to build a stronger case against the offender in court, Fisher said.

“You’re not just telling victims, ‘You know what to do.’ You’re showing them repeatedly that this is how the system works,” she said.

In the decade before Giunta-Cotter was murdered, there was one domestic violence homicide in greater Newburyport almost every year. Since the team was formed, there haven’t been any.

Data also supports the success of the high-risk team approach, Dubus said. They looked at nearly 200 cases from their first eight years and found 59% of the offenders were held pre-trial.

Today, prosecutors in Greater Newburyport see fewer dismissed cases — only about 14% — and more guilty verdicts in domestic violence cases, which result in convictions about 78% of the time, with more than half of those offenders being sentenced to jail.

Another positive sign is that fewer high-risk victims report being assaulted again — only about 9%. Few felt forced into shelters, and almost all access comprehensive domestic violence services.

“I think 15 years later and with much more data both locally and nationally, I think we have a story to tell,” Dubus said.

The story is also told through survivors like Rose. Her abuser escalated from domination and control to lighting their house on fire with her in it.

“I was very, very afraid,” said Rose, whose real name was changed for this story.

When she was ready, the high-risk team on the North Shore helped her get a divorce, get counseling and rebuild her life.

“They were a lifeline for me,” she said. “To not only stay safe but to be healthy and without that, I’m not sure I’d be here today. They helped keep me alive. There’s no doubt about it.”

Hear Rose's Story in Her Own Words (warning: may be distressing)

Listen to "Rose" (we changed her name) tell her story of how advocates tried to protect her from her abuser. She is one of dozens of women supported by the Greater Newburyport high-risk team each year.

If you’d like help forming a Domestic Violence High Risk Team in your area, the Jeanne Geiger Crisis Center can help. Call them at 978-834-9710. 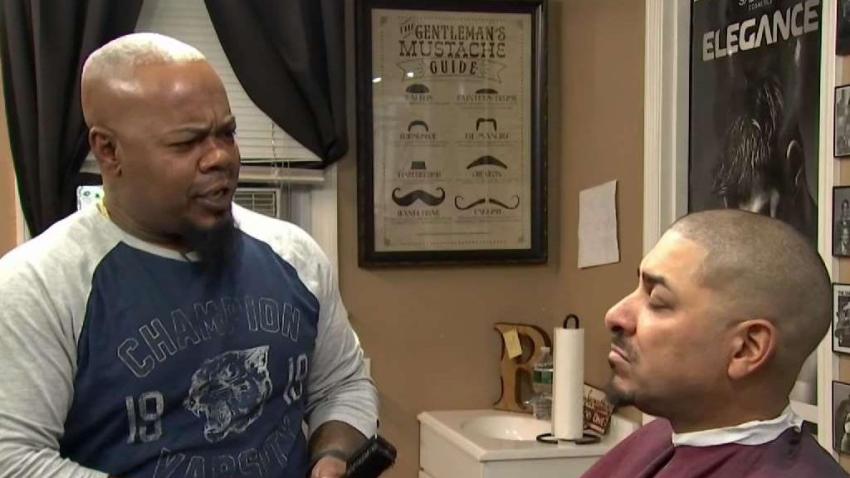 Lowell Barbers Challenge Male Stereotypes, One Haircut at a Time 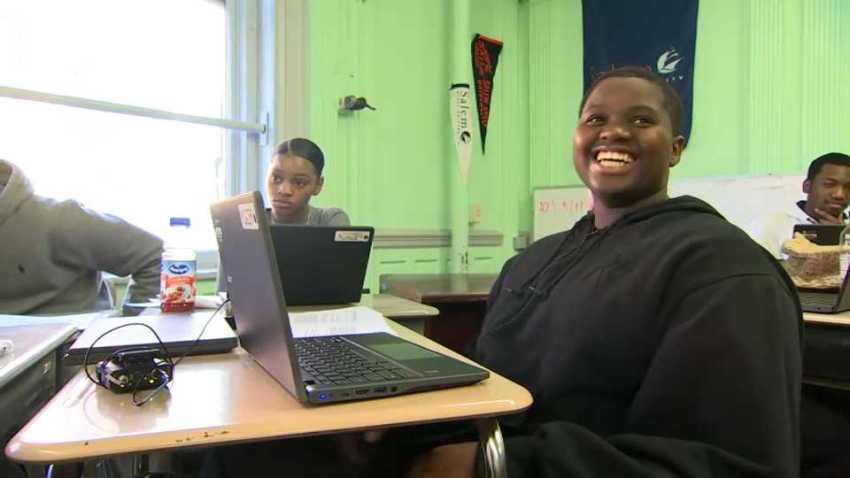