TSA Agents Find More Guns Than Ever at Airports Nationwide

Transportation Security Administration agents are finding more guns than ever before in carry-on bags at airport checkpoints nationwide, according to TSA data obtained by NBC 7 Investigates.

A startling 87% of those firearms were loaded.

From Jan. 1 through Dec. 10, 2019, agents discovered 4,178 firearms inside carry-ons at airport checkpoints. With an average of 11.6 guns seized nationally every day, this year is expected to surpass 2018 totals of 4,239, which had been the highest in history.

Atlanta’s airport saw the most gun seizures in 2018 with 298 guns found in carry-on bags. Dallas Fort-Worth had the second highest with 219.

However, of the 13 guns that were taken, 11 were loaded and 5 had bullets inside the chamber, ready to fire.

“We have guns in our family for hunting, said Selena Harvey, a Houston resident who came to San Diego for vacation. "If we were to take them anywhere, they would be in a gun case. There’s no question. We would not hide them.” 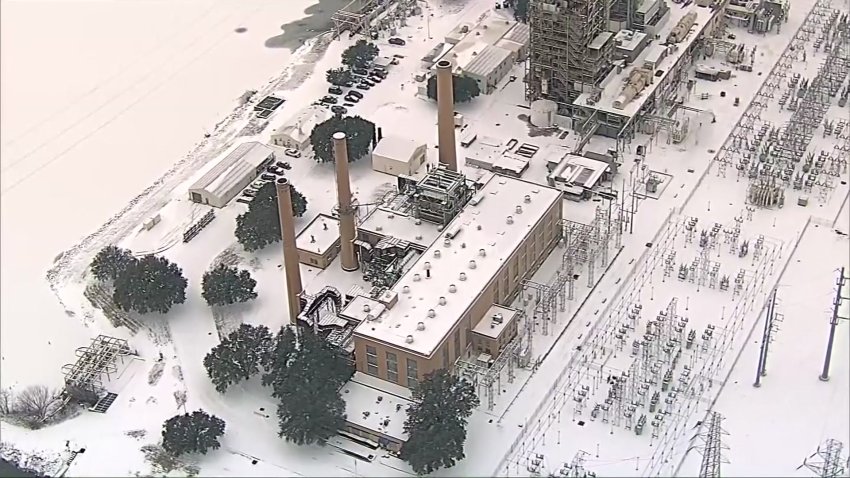 Texas Was 4 Minutes and 37 Seconds Away From a Blackout That Could Have Lasted Months, Board Says 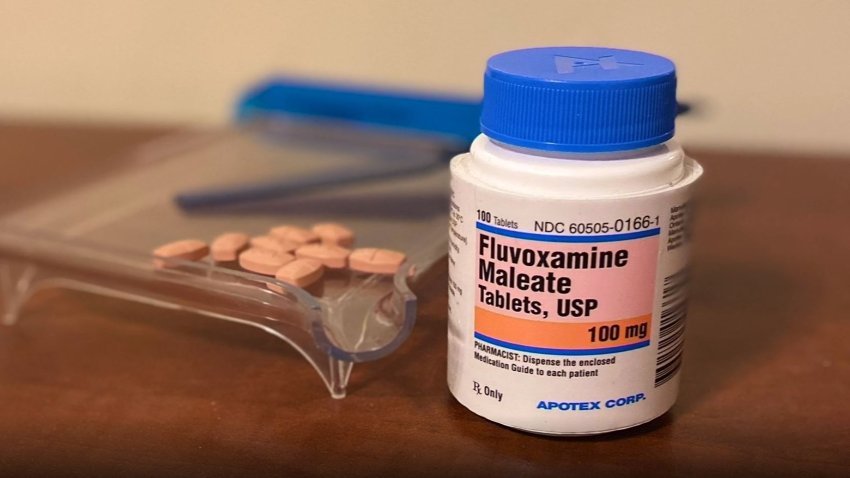 According to TSA guidelines, travelers are required to place any firearms in secure baggage and declare them to airline employees upon check-in. People attempting to sneak them through TSA checkpoints are subject to a fine and possible prosecution by local law enforcement.