“STOLEN” is a year-long NBC 7 investigation into the sex trafficking and exploitation of children in San Diego County. The seven-episode documentary series is told from the perspective of survivors, advocates -- even traffickers, and sex buyers, explaining the depth and scope of this problem in our communities and our schools. And with more children online during the coronavirus pandemic, experts say they are at greater risk of exploitation now more than ever.  “STOLEN” celebrates the strength of survivors and their families, as they struggle to free themselves from the bonds of sex trafficking. See the full series here.

Human trafficking is a global problem. The victims caught in the torrent of sex trafficking are of all nationalities, all ethnicities, all ages, and all genders.

Yet, while the crisis impacts a wide swath of humanity, there are some profiles for children who are most at risk in America.

NBC 7 Investigates looked at the data and reviewed numerous studies in an effort to find those most at risk in hopes they can be spared the trauma wreaked on so many others through sex trafficking.

A landmark study examined the prevalence of sex trafficking in Southern California and found the average age of those who are most susceptible to getting lured into sex trafficking is 16 years old.

In addition to the age, the study found those who are in the foster care system, especially those with a history of sex abuse, have the greatest risk of falling into the hands of a trafficker.

And unfortunately, those teenagers most at risk do not appear to be getting the message, according to San Diego County District Attorney Summer Stephan.

“The foster care system is at a huge risk for human trafficking. Those [kids] are exploited more than any other category,” she said. “We want to bring about education so that kids are learning this prevention at school. We want to train eyes and ears in hotels, motels, in all of the industries, including restaurants, hotels, airports.”

But in a digital age when children don’t have to leave their room to be exploited, even a lack of supervision or parents who aren't present can put children at risk. And, more and more of those children come from lower-income neighborhoods and the issues impact people of color far more than they do those living in white communities.

Mental health clinician for the North County Lifeline, Kathleen Thomas, says Black, Native American and other indigenous groups are most at risk for exploitation.

“We have normalized this through historical trauma, slavery, forced boarding, et cetera,” said Thomas. “It is important, especially during these times of social, racial unrest, to discuss the ways exploitation impacts Black folks specifically.”

Thomas says that historical context has made it difficult to quantify the impact that sex trafficking has had on predominantly Black and Brown neighborhoods.

“The ‘culture of poverty’ coupled with systemic racism and normalcy of exploitation, has created an almost inescapable whirlpool for Black, Indigenous, and Brown communities,” added Thomas.

In addition to understanding who is most at risk of falling prey to sex traffickers, Charisma De Los Reyes, who once led San Diego County’s Commercial Sexual Exploitation of Children division, says it is important to spot numerous warning signs in order to identify potential abuse.

The first and one of the most obvious warning signs are unexplained gifts, cash or clothes, and other material items, also referred to as “love bombing." These gifts could be signs that a trafficker is trying to win the affection of a child.

And while looking for new material possessions is one sign, another warning sign can be seen by paying close attention to a child’s appearance. Do they have new clothes or a change in their hairstyle? Is there a sudden weight loss?

Other clues that a child has fallen victim are mysterious tattoos of images that look like bar codes, crowns, or dollar signs.

Another warning sign: A child or teen with two cell phones. Many times an exploiter wants direct contact with the victim, separate from a personal phone, De Los Reyes said.

Other potential clues can be found by looking at a child’s social media accounts, especially whether they have multiple dating apps downloaded on their phone or tablet. These apps not only can connect potential sex buyers but they are known to be a virtual recruiting station for predators.

Experts also say it is important to keep an ear out for a change in language, or use of slang. Listen to a child’s language. Hearing young kids talk knowledgeably about sex or drug use might be a sign that the child may be in trouble.

A child’s mood or behavior can also be indicative of a problem. Things like depression, signs of abuse, and/or self-mutilation.

Del Los Reyes said school attendance can be another important warning sign that something is amiss. Also, alienation from others or a change in friend group are common red flags for sex trafficking. De Los Reyes said if a child is being secretive, or talking about mysterious travel or an older boyfriend, this could indicate a child is being trafficked.

NBC 7 has included more resources for parents on this topic, including apps to look out for and how to have a conversation with your child. Click the links below for more. 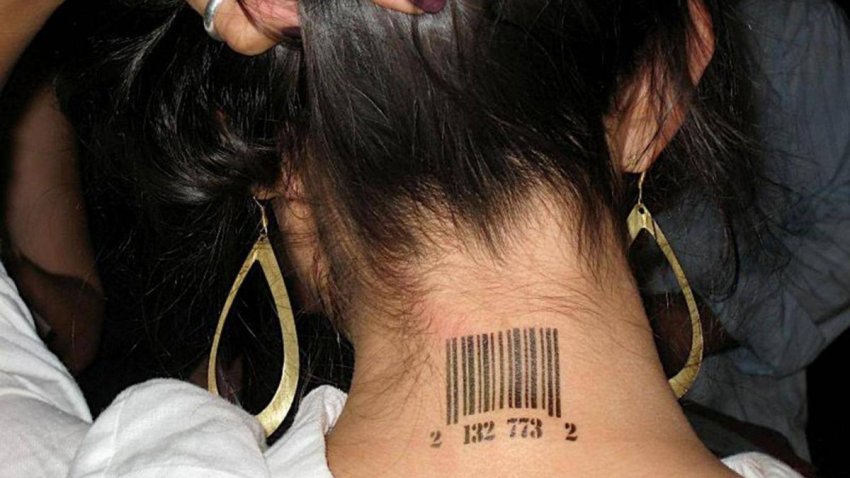 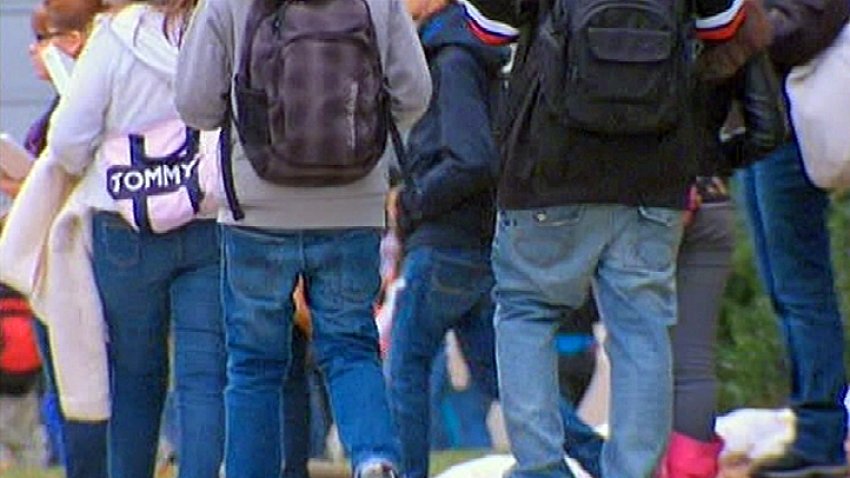 It Starts With A Conversation: How To Protect Your Child From Falling Victim To Sex Trafficking Or Predators Online 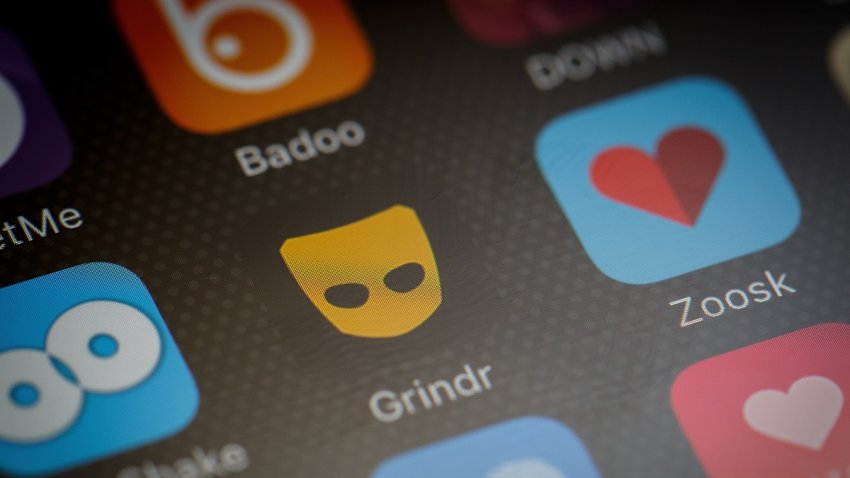