Carrie-Ellen Briere was exasperated by the time her email landed in my inbox last December.

The East Hampton, Connecticut, resident is an associate professor at the UMass Amherst College of Nursing. She was about to go on maternity leave as the birth of her third child neared.

But a frustrating financial ordeal kept hanging over her head. 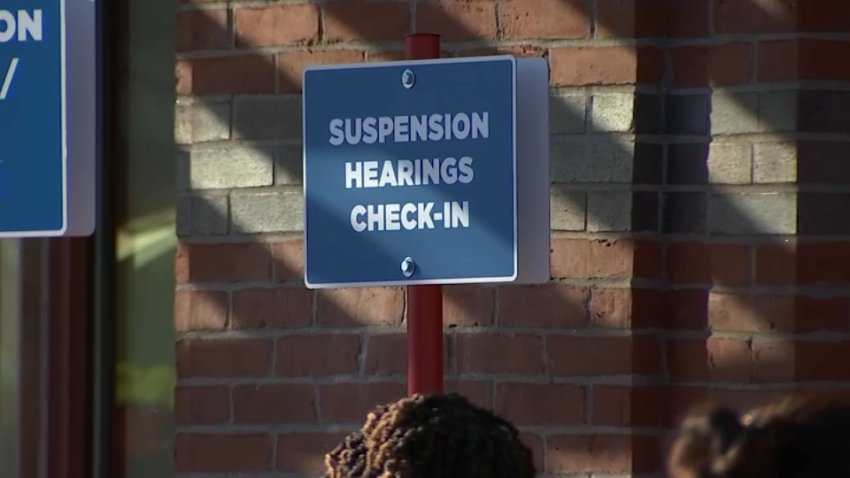 “It was a nightmare, honestly,” Briere told me on Wednesday from her home.

It started last summer, when Briere traveled to New Jersey to purchase a new vehicle. She added the temporary dealer plate to her E-ZPass account, just to make sure there were no issues with the transponder as she awaited her permanent plates in the mail.

On a subsequent billing statement, Briere noticed something bizarre: There were dozens of tolls from New York and New Jersey charged to her account. The tab was more than $400.

An inquiry to those transportation agencies revealed the vehicle in question had the exact same letters and numbers as her temporary dealer plate. But the other car was a Honda sedan. Briere had just purchased a new SUV.

She figured it would be easy to plead her case. However, emails and phone calls to E-ZPass MA went nowhere. Same with a written appeal. And a voicemail from a supervisor on Dec. 8 that she said felt like a dead end.

“Unfortunately, these tolls cannot be disputed because the license plate was on your account at the time of travel,” the message said.

That is when Briere and her husband came across a series of stories from the NBC10 Investigators in 2018 about bogus tolls and phantom traffic tickets, thanks to license plate confusion.

She sent me a detailed note about her dilemma, including supporting documentation.

“I was hoping you could provide some sort of solution,” Briere recalled. “And I’m very thankful that I did contact you, since you were able to help.”

A man turned in his transponder, but kept getting charged for tolls.

We contacted the Massachusetts Department of Transportation on Jan. 8 to inquire about Briere’s situation.

The following week, she received a call from the agency notifying her that the hundreds of dollars in toll charges would be erased from her account.

“I was shocked,” Briere said, while holding her newborn baby, Matthew. “I knew immediately that it was something you’d done, Ryan. I’m so glad to have this off my plate. They’d told me that collections would be coming after me.”

A MassDOT spokeswoman responded to our question about why it was so difficult for Briere to fix the problem on her own.

“MassDOT’s E-ZPass customer service department makes every effort to resolve a customer’s situation efficiently and is pleased this issue has been resolved,” her statement said. “Cases where E-ZPass customer’s transactions involve tolling authorities outside of Massachusetts are not within our direct control and generally take longer to resolve.”