This Boston Greenhouse Got Just $810 From the PPP. Is More Help Coming?

The Paycheck Protection Program was designed to help small businesses survive the pandemic, but many in Massachusetts received only a few hundred dollars in aid. Now a new round of funding could help them survive the winter.

For Lisa Evans and Tim Smith, building a greenhouse in the heart of Boston’s Hyde Park neighborhood has been a labor of love.

The former Boston school teachers had a vision to transform a vacant lot, overgrown with weeds and strewn with trash, into an urban farm.

Today, they grow everything from peppers to radish microgreens inside a 4,600-square-foot greenhouse.

For Smith, it’s a symbol – beauty and reclamation of land that was left in disrepair. They had help along the way, participating in government assistance programs for the project.

But soon after they cut the ribbon at We Grow Microgreens, the pandemic arrived. Now, many of their top restaurant customers are barely hanging on.

“And the last thing they’re thinking about is putting microgreens on their dish, or an edible flower,” Evans said.

Are you a business owner looking for help to get through the coronavirus pandemic? Ami Kassar, the CEO of MultiFunding and a small business advocate, breaks down what you need to know about the Main Street Lending Program and the Paycheck Protection Program.

Hoping to keep workers on the payroll, Evans and Smith applied for relief from the federal government’s Paycheck Protection Program, which was designed to help small businesses hurt by the virus.

Borrowers could apply for as much as $10 million to cover payroll and eligible business expenses.

Smith and Evans say, as a startup, they were at a disadvantage. Their loan application was evaluated based on their financials in 2019, when they were spending a lot of cash to get off the ground, but not bringing in significant revenue.

More on the Paycheck Protection Program 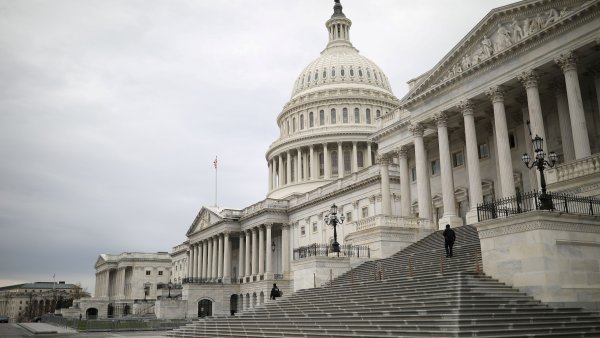 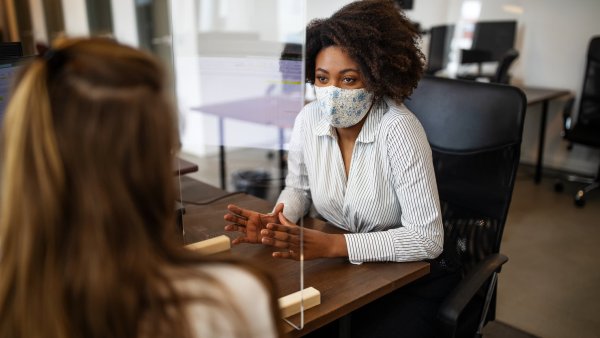 Here's Why a Nightmare Tax Season Is Ahead for Small Businesses

Their predicament highlights just one of the pitfalls business owners faced as they applied for PPP relief, a process some say failed to deliver support to enough struggling businesses, while handing out millions to some large corporations.

“This program didn’t work for us,” Smith said. “I wish it did. It’s interesting to see the amounts that some other companies got.”

Across Massachusetts, other struggling businesses have been anxiously awaiting word of a new stimulus deal, which seemed finally on the cusp of approval Monday.

It was expected to have $284 billion for another round of PPP loans, of which $12 billion would be earmarked for minority-owned businesses, and $15 billion would go to live venues, independent movie theaters and cultural institutions, according to NBC News.

A new federal stimulus bill that would total $900 billion is taking shape in Congress, including some direct checks and unemployment benefits, but not direct funding to state and local government.

For many, the aid will be vital as the country grapples with surging coronavirus cases and sustained unemployment heading into the new year.

And it’s welcome news for businesses left behind in the first round.

Between April and August, nearly 118,000 businesses in Massachusetts were approved for PPP loans, ranging from as little as $5 to the maximum loan amount of $10 million.

But not every business got a healthy sum.

Federal records obtained by NBC News and other media organizations show more than 300 businesses in Massachusetts received PPP loans of less than $1,000.

Many were sole proprietors, perhaps working part time and generating only small amounts of cash.

NBC 10’s Brian Shactman shares your questions with Chris Carlozzi, Massachusetts Director of the National Federation of Independent Businesses. Viewers share concerns about the new round of Paycheck Protection Program loans, how recipients can use the money.

Others didn’t get enough to cover their costs. One Middleboro salon owner told the NBC10 Boston Investigators she applied for PPP loans of $25,000 earlier this year, and was approved for just $100.

Jill Tate, CEO of Corinthian Events in Boston, a corporate event planning company, said business is down about 80% as big gatherings shift to Zoom mixers.

Corinthian received a PPP loan earlier this year, but it wasn’t enough to avoid layoffs and salary cuts, Tate said. She shook her head hearing about some other large companies that got sizable loans, such as the one owned by former New England Patriots star Tom Brady.

“It’s sort of disgusting,” Tate said. “I don’t think that’s what it was intended for.”

Massachusetts Congressman Seth Moulton said the government needs to ensure the process is more equitable in the next round of funding.

“We need to make sure …  true small businesses get access to loans as well,” he told NBC10. “And it’s got to be substantial enough to make a difference.”

Back inside the greenhouse in Boston, Evans and Smith hope the next stimulus bill gives their business a chance to grow into the new year.

“I hope that the next round considers the startups,” Evans said.