Town health agent Robert Philbrick was scheduled to have a private hearing to determine his job status.

The NBC10 Boston Investigators have learned the top public health employee in the town of East Bridgewater, Massachusetts, is retiring after a report found "multiple failures" in how he handled the COVID-19 pandemic.

Last month, the town's investigation faulted Robert Philbrick for a variety of decisions, including his oversight of the East Bridgewater Commercial Club -- the facility that was tied to an outbreak of more than 50 COVID cases.

The report also said Philbrick initially failed to respond to a message regarding that outbreak on his town-issued cell phone while he was on vacation.

In addition, the probe raised conflict of interest concerns because all three elected board of health officials were members of the club.

Philbrick was facing a private disciplinary hearing but the NBC10 Boston Investigators learned he submitted his retirement paperwork before that took place.

In a public statement last month, Philbrick called the investigation a "hit piece" that was intended to pressure him to step down after more than 20 years with the town.

You can read more of the findings in the full report below: 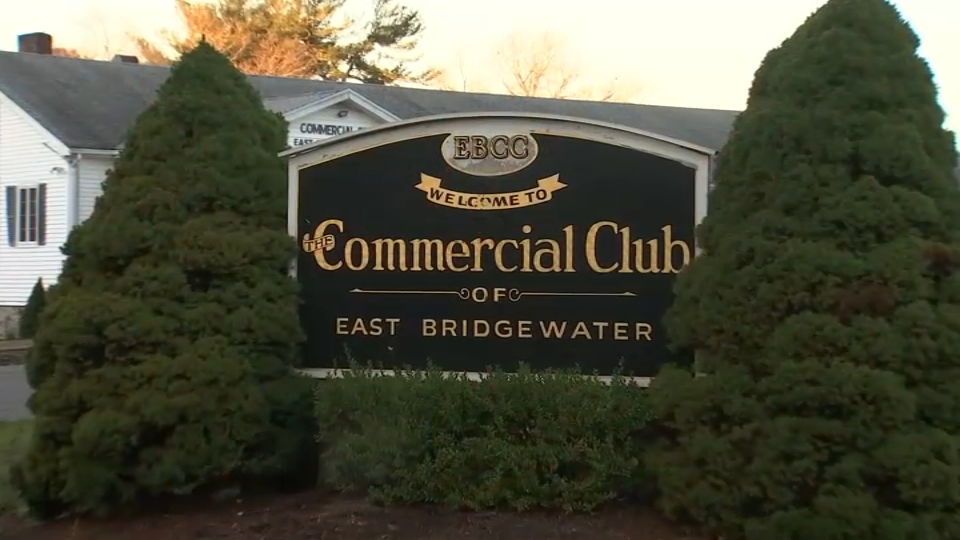