Mail-in ballots will factor heavily in this historic election, and all eyes are on the U.S. Postal Service

With a week until election day, all eyes are on the U.S. Postal Service as it copes with a massive increase in mail-in voting.

More than 1.1 million mail-in ballots have now been received in Massachusetts, according to figures released by the Secretary of State William Galvin's office on Tuesday afternoon.

Nearly 683,000 more have voted in person at early voting sites, meaning with seven days remaining until the election, about 39% of all registered voters in Massachusetts have already weighed in. 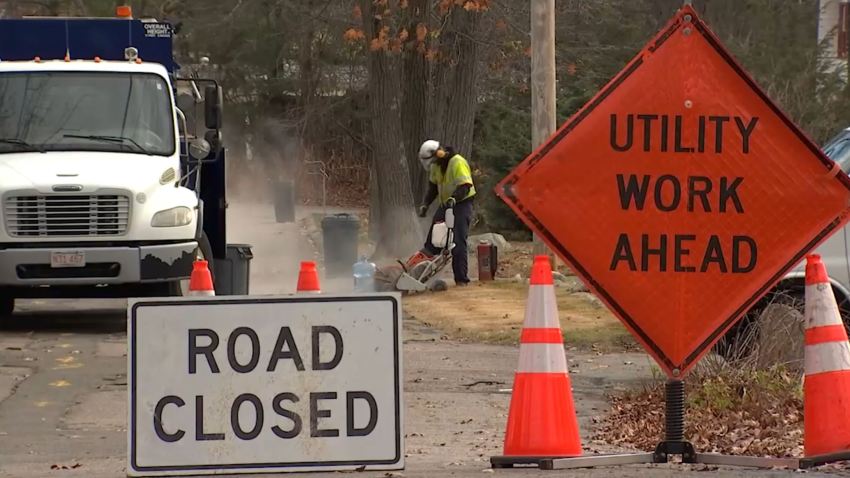 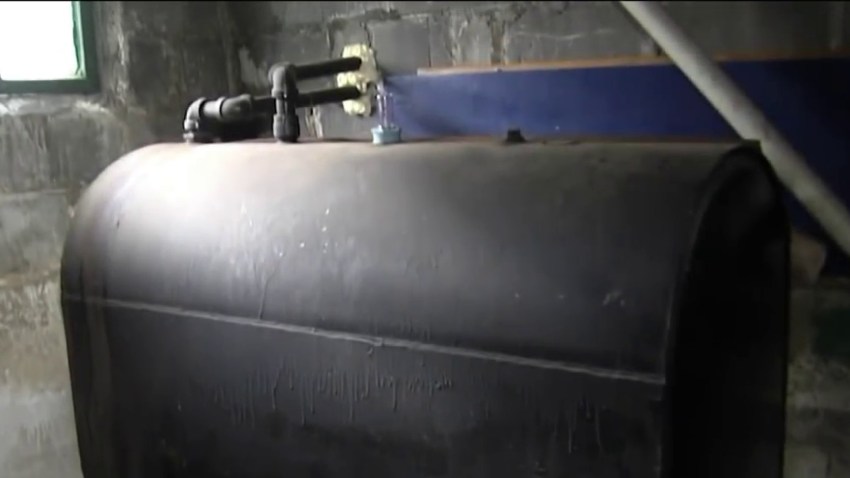 Turnout is now 54% of the level reached in the 2016 presidential election, according to the state's figures.

Lawmakers expanded access to early and absentee voting this year, making all voters eligible to skip going to the polls amid the pandemic. Voters seized the opportunity, requesting more than 2 million mail-in ballots.

Around Boston, USPS workers are responding with extra efforts to ensure election mail is delivered on time, said Scott Hoffman, of the American Postal Workers Local 100.

"The spotlight is on us," Hoffman said. "We want to shine. We want to get it done."

But with days remaining, new figures released by the U.S. Postal Service indicate first-class mail delivery has slowed in many parts of the country, including in some key swing states.

First-class performance slipped nationwide during the period from July through October, according to data released as part of a court proceeding in the U.S. District Court for the Southern District of New York.

The drop in on-time performance was only about 1% in greater Boston, but reached double digits in postal districts in Mississippi, as well as in Detroit; Philadelphia; Washington, D.C.; and Baltimore.

An unscientific test conducted by the NBC10 Boston Investigators and colleagues around the country also pointed to a slow-down.

Working with Telemundo, NBCLX and NBC Owned Television Stations, our group mailed more than 800 letters, sending some within greater Boston and others nationwide.

We did similar tests in August and September, and found about 88% of our letters arrived within three business days, and nearly every one arrived within a week.

In October, only 79% of our letters showed up in mailboxes in three days, although one-week performance remained about the same.

There was also this unexpected result from our test: We mailed half of the Boston-area letters from Dedham, and the rest a few miles away in West Roxbury.

The letters dropped in Dedham all arrived on time, but three from the West Roxbury group arrived late.

A local USPS spokesman told NBC10 Boston the postal service would need more time and information to investigate why those three letters were delayed, but insisted the post office is ready for the surge of election mail.

"We take seriously our mission," Kristin Seaver, another USPS representative, said recently. "And I think, you know, as we've stated and as we can see, the Postal Service is deploying all available resources to ensure that all election mail moves timely."

Hoffman, president of the 2,000-member union of local USPS employees, said mail-in ballots are now the priority for local workers, and they're being singled out for special handling.

"I don't think the public should have any worry as to the capabilities of whether the Postal Service can secure and deliver their ballots on time," he said.

Nevertheless, a recently-released inspector general's report pinned blame for some of the performance declines on controversial cost-cutting measures implemented over the summer by new Postmaster General Louis Dejoy.

Those measures included the removal of postal sorting machines and rigid new rules for mail trucks and carriers. They were mostly rolled back after public outcry.

USPS encouraged voters to mail their ballots by Tuesday, Oct. 27, in order for them to be delivered in time for the Nov. 3 election.

In Massachusetts, voters have a little extra leeway. Mail-in ballots must be postmarked by Nov. 3, but they can be received as late as Nov. 6 and still meet the deadline.

Dave Lewis, president of the mail-tracking service SnailWorks, said voters should still leave at least a week for ballots to be delivered.

Voters can also place mail-in ballots in a ballot drop box, or they can vote early in person instead, or vote in person on election day.

"I urge any voter, just to be safe, you should really mail your ballot a week before the election," Lewis said. "The closer you get to the election, the riskier it gets."