Who Gets a Ventilator? As Pandemic Grows, Mass. Doctors Weigh How To Ration Care

When medical resources are running low, who do you save?

As more people in Massachusetts become infected by COVID-19, the state is offering new guidelines on which patients should take priority in the ICU. 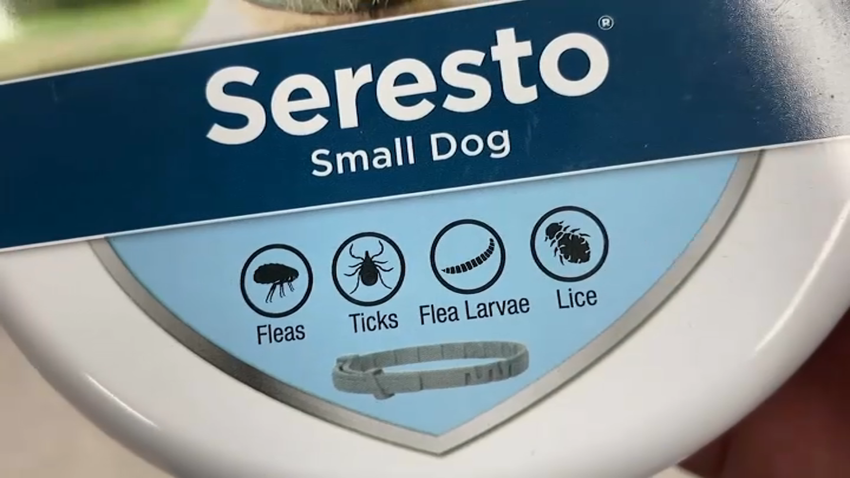 Making those decisions could weigh on doctors here for years, said Dr. Rishi Desai, a pediatric infectious disease physician. As a senior resident at Boston Children’s Hospital in 2007, Desai treated pediatric AIDS patients in Zambia and was forced to decide which of the sickest children would get a ventilator and which would not.

"As they struggled to breathe, literally, the only choice we really had was compassionate care with an opiate," he said, describing those who died without receiving more significant medical interventions.

It’s a choice doctors here know they could face if an expected surge of patients infected with COVID-19 materializes in Massachusetts in the coming weeks. To help shape their decisions, the Department of Public Health on Wednesday released guidelines on how to ration care in the event of a medical crisis like the one now unfolding here.

The guidelines speak to which patients should get an ICU bed or help breathing from a ventilator. They propose assigning each patient a score, with priority given to medical staff and the young, and those with the greatest chance of recovering and living long lives.

"Everybody deserves to live through all of life's stages," said Dr. Robert Truog, director of the Harvard Center for Bioethics, "and younger people have not had that chance yet."

Truog was part of a group that helped the state develop the new guidelines. Their criteria attempt to weigh whether, and how much, a patient will benefit from medical resources. They exclude factors such as race, disability, immigration status, homelessness or ability to pay for care from consideration.

The state's new guidelines urge hospitals to establish triage committees to make decisions about rationing care. The panel would be separate from the patient's medical team.

Truog says it's an unthinkable shift for doctors, who focus on helping patients get better.

"I think that's what's going to be so hard," he said. "Occasionally making decisions that might not do that."

Dr. Ali Raja, an emergency department doctor at Massachusetts General Hospital, said many hospital staffers will already feel pushed to the end of their ropes treating the droves of patients who experts predict will contract the virus in Massachusetts this month.

Raja is heartened by new innovations that could save lives during the pandemic, like treating multiple patients with one ventilator. But rationing critical care will devastate families and health care workers alike, he said.

"The PTSD will really hit when this pandemic is over and we've had time to recover and think about it," he said. "We're just in the throes of this and we will be for months."