Even as Massachusetts reopens, doctors say many parents are still too worried about COVID-19 to bring their kids in for routine care.

But that could leave them vulnerable, particularly if children skip routine vaccinations that protect them from a host of serious diseases.

At Boston Medical Center, Dr. Eileen Costello says her team usually sees about 6,000 patients a month, but when coronavirus hit, only about 10% kept their in-person appointments.

"It was very dramatic," she said. "Like from Friday afternoon, Monday morning, it was like a ghost town up here." 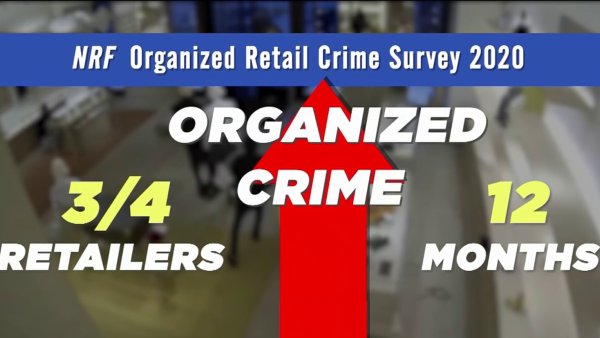 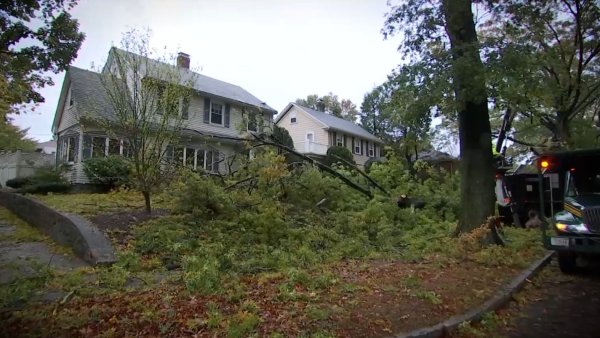 Months later, they're still only seeing about a quarter of their normal caseload. So BMC is returning to an old model of medicine – a house call of sorts – to keep in contact with their youngest patients.

The nursing team got Brewster Ambulance to donate an ambulance and EMT time, and each day, they pack vaccines, food and supplies for families in need and wind through the region on a mission. They set up in residential areas, using the ambulance as a mobile pediatrician's office.

On a recent weekday, twin brothers Aleric and Aidric Angelo got their four-month check-up visit inside an ambulance parked near their family's apartment in Dorchester.

"It's obviously the children first and then us," said father Syr Anthony Angelo.

Like many parents fearing COVID-19 exposure, Steele has been too nervous to take her babies into BMC's pediatric primary care office. She said she's grateful for the immunizations that BMC provided and for the opportunity to see a physician in person. That's been missing during her virtual medical appointments, she said.

"The cameras are great, but being able to see, touch, feel – all of that is just so important," she said.

Public health officials in many parts of the country say a worrying number of infants and young children are missing critical immunizations for everything from whooping cough to measles.

A recent CDC study found evidence the number of children getting the measles vaccine each week has plummeted since the pandemic was declared a national emergency in the United States, dropping roughly by half during the period from mid-March through early April.

"If you walk into an elevator after someone's gotten off and it's been an hour and a half, you could contract measles if you're not immune," Costello said. "So it's extremely infectious and contagious."

For now, the BMC mobile unit is a pilot. It's seen about 450 patients. Costello says other departments in the hospital have called for tips on how to start similar programs.

"The bottom line is, we want to take care of our patients, our kids and our families," she said. "And if this is what we need to do, we're gonna do it."