President Trump spoke before supporters early Wednesday morning making false claims that attempts were being made to "steal" the election from him.

The battleground states of Wisconsin, Pennsylvania, Ohio and Michigan that may ultimately determine the 2020 Presidential Election have been deemed too early or too close to call by NBC News. Indeed it may take a day, or days, for the final result of the election to be known.

Joe Biden, who leads in electoral college votes 220 to 213, claimed wins in states including California, Connecticut, Delaware, New Jersey, New York, Massachusetts, Vermont, Maryland and the District of Columbia, spoke in the early morning hours Wednesday and urged his supporters to remain patient as votes continue to be counted.

"We feel good about where we are. We believe we're on track to win this election," Biden said to a group of who blared their support with their car horns "We knew because of unprecedented early vote and the mail-in vote it was going to take a while. We're going to have to be patient until the hard work of tallying votes is finished." 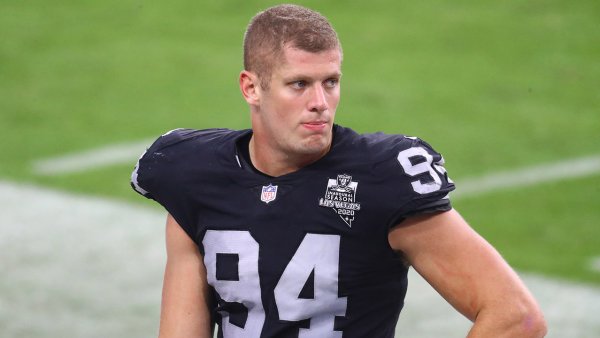 With millions of legitimate votes still to be counted, Trump falsely claimed an effort to “steal” the election when he tweeted, "We are up BIG, but they are trying to STEAL the Election. We will never let them do it. Votes cannot be cast after the Polls are closed!"

Speaking before a group of supporters at the White House after 2 a.m., Trump again falsely claimed attempts were being made to steal the election. "The results tonight have been phenomenal. The citizens of this country have come out in record numbers. We won states we weren't expecting to win," Trump said as he prematurely declared victory. However, Trump has not been projected by NBC News to have won the 270 electoral votes needed for the presidency, with several key states still too close to call.

Trump then made another set of false claims about mail-in ballots, calling it "a fraud on the American public." Trump then said he would be taking his claims to the Supreme Court.

Biden picked up the first battleground state of the night, New Hampshire, a small prize that Trump tried to take from Democrats. But races were too early to call in the most fiercely contested and critical states on the map, including Florida, North Carolina, Georgia and Pennsylvania.

Mitch McConnell will return the the Senate, either as Majority or Minority leader, after defeating challenger Amy McGrath in a victory that was widely anticipated.

Coming into Election Day Republicans hold the Senate by a 53-47 margin. Democrats needed to gain at least three seats to win control, or four if Trump is reelected and Vice President Mike Pence can break a tie.

There was one bright spot for Democrats as John Hickenlooper defeated incumbent Republican Sen. Cory Gardner in Alabama.

Another key Senate race that was called Tuesday evening was in South Carolina where one of Trump's staunchest advocates, Lindsey Graham won his re-election bid against former state Democratic Chairman Jaime Harrison.