Here are a few of the lesser known facts about Inauguration Day that may have escaped your notice.

As much of the country prepares for the unexpected on Inauguration Day, here are a few of the umm... weirder and lesser known facts about that special day that may have escaped your attention. 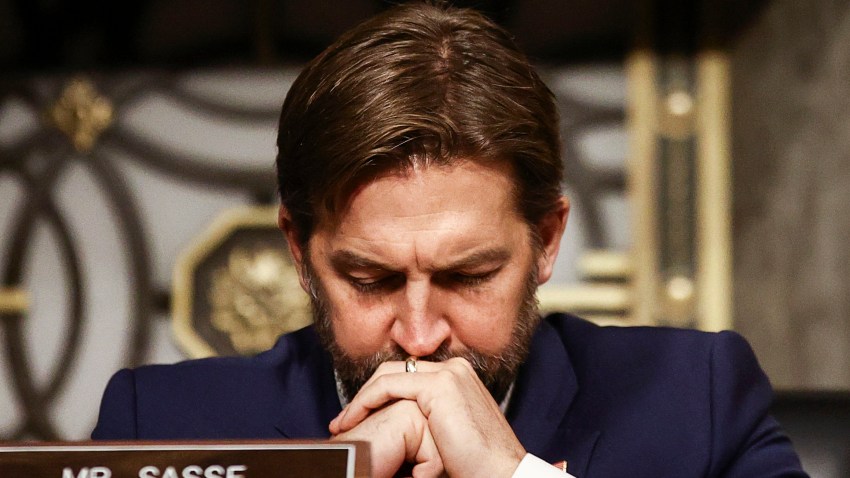 Romney, Sasse, Murkowski Among GOP Senators Who Could Vote to Convict Trump 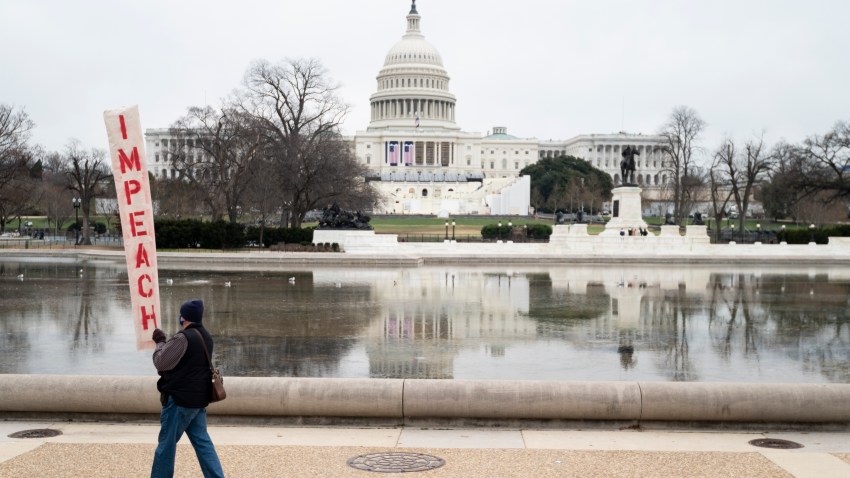 Grant's inauguration was so cold — only 16 degrees — that not only did the champagne freeze, but so did the caged canaries on hand to celebrate the occasion.

Perhaps it was karma that did Nixon in. You can't just knock off pigeons and not expect some sort of cosmic payback. That's exactly what Nixon did at his inauguration when he had the trees around his parade route chemically treated to make pigeons' feet itch, less they gift parade watchers with unwanted droppings. But this backfired when the pigeons ate the chemical substance off the branches. You can guess the end result.

Reagan, who famously turned to jellybeans to help curb his cigarette addiction, was such a fan that he had red, white and blue jellybeans used in his inaugural celebration. The blueberry Jelly Belly flavor was even created just for his inauguration.