As destructive wildfires continue to ravage areas of California, many are rightly concerned about the massive loss of private property and loss of life. But in addition to those concerns, one woman is also noting another loss — the magnificent redwoods and giant sequoias that are being consumed in the fires... some of which have been around for hundreds, if not thousands, of years.

Kristen Shive is director of science at Save the Redwoods League. Since 1918 the non-profit has been tasked with protecting and restoring California redwood forests. The organization purchases redwood forests and the surrounding lands needed to nurture them and studies how to best protect and restore the forests.

But recent wildfires have made that task increasingly difficult. 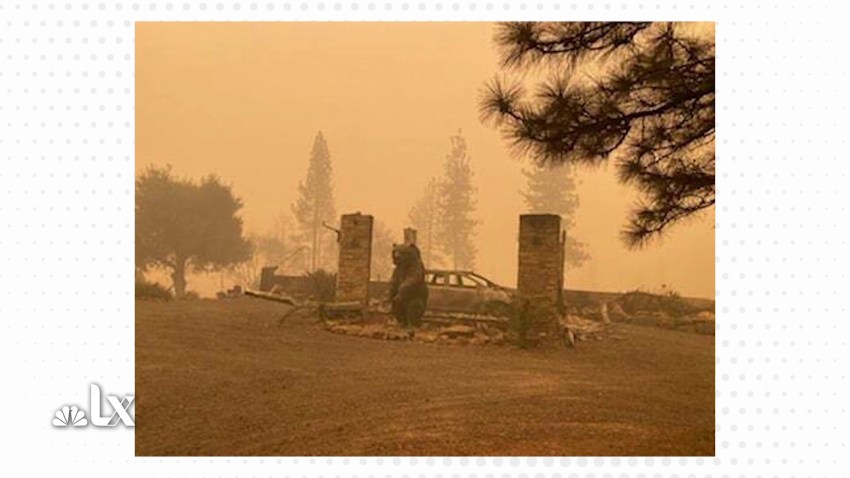 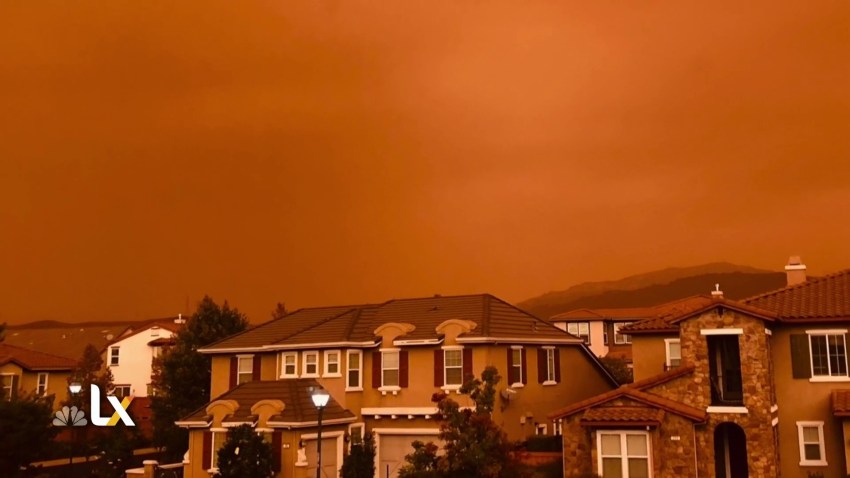 What Caused That Intense Orange Sky Over the West Coast? A Meteorologist Explains

"What we've seen in these recent fires is some fairly severe fire effects," Shive says. "In some cases, the fire has gotten up into the tree canopy and consumed the entire crown. But the coast redwoods can sprout after fire so they can completely lose their crown. And the next year, their trunks will start getting green and fuzzy and they'll survive. So that's the good news...that they're going to be OK. They can survive this."

But, Shive says if you shift your attention to the Sierra where the giant Sequoia are being destroyed, it's a different story. Although the two tree species share some similarities in that they have incredibly thick bark making them fire resilient, unlike the Redwoods the Sequoia do not have the capacity to sprout after fire.

"So once they're gone, they're gone," she says. "Those are really tragic because you can't snap back. You can't just rebuild a two thousand year old tree."

As to why the fires have increased in both frequency and ferocity and the ongoing debate between climate change and forest management, Shive has a blunt assessment.

"It's the silliest debate I've ever heard because the answer is yes. It's both. It's definitely both contributing to our issues with fire in forests," she says.

To that end Shive believes the best efforts for those who want to protect the forests is to advocate for both better forest management and action on climate change.

Specifically Shive is an advocate for controlled burns, i.e. setting fires intentionally to meet specific land management objectives, such as to reducing flammable fuels, restoring ecosystem health and preparing the area for new trees or vegetation.

"In the forest management case in particular, a lot of folks have been leery. People don't like smoke in their backyard. I don't blame them," she says. "But I would say advocate for that. Advocate for funding for it. Show your support."

Shiva says funding is critical to protest these "special places." "We know that we can't fix the problem on every acre. But we can pick really special places and get that work done. The hope is that we're going to get our act together and do better on that and, of course, on a warming climate."