During a pandemic, drinking fountains now face a new challenge

The drinking fountain is full of rich, troubling history — from a single cup design in the 1800s to segregated spigots during the Jim Crow era. The fountain has played an essential role in millions of people's lives worldwide, providing access to a fundamental human right. But now, as we face a world where COVID-19 remains a prevalent danger, will the communal water fountain still have a place in society, or become a relic of times gone by?

One of the earliest drinking fountain designs included a common cup — a single cup that was used by thousands in a community. There was a quick re-design once the spread of community diseases was linked back to the fountain.

Surfing Is Leading the U.S. Sports World in Equal Pay for Women — Here's How They Did It 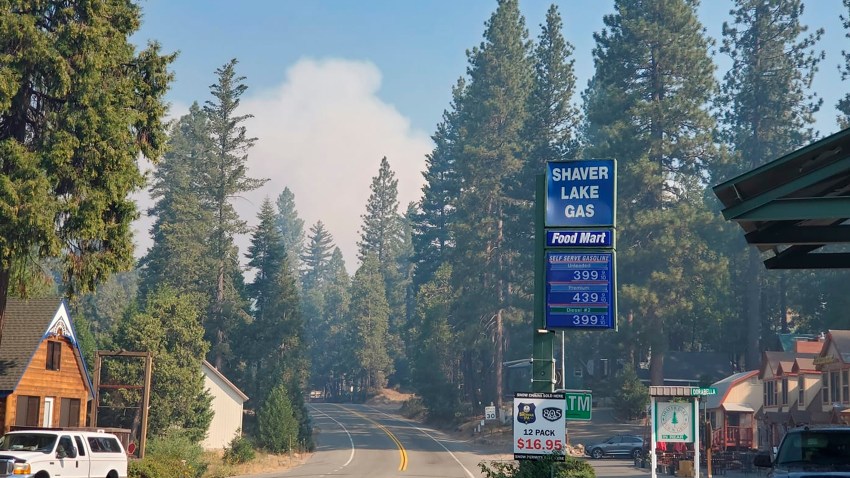 After a few re-designs, the arched stream was discovered. The arch was able to keep people from touching the spout directly with their mouths.

The bottled water industry sparked a slow decline in the need and want for drinking fountains. Strong ad campaigns would push people into buying what was once free. Over time, many fountains became neglected.

A push back against non-reusable plastic bottles would create a new type of fountain — the refillable hydration station. This fountain allows people to fill up their reusable water bottles easily at no cost. This movement also allowed cities around the country to rebuild trust and ensure easy access to fresh, clean water.

Now there is a new type of fountain on the horizon. A drinking fountain with self-cleaning technology to help fight against COVID-19 and other infectious diseases.