The parade will air nationwide as a television-only event on NBC and Telemundo on Thursday, Nov. 26 from 9 a.m. ET to 12 p.m. ET, in all time zones.

Like just about everything else this year the Macy's Thanksgiving Day Parade will be... different. (Speaking of different...how about that Rockefeller Christmas tree?)

As for the parade... no bulging crowds this year. There will be fewer balloons and a lot more masks. But even with that the parade will go on, albeit in a muted fashion.

"Safety is our No. 1 priority, and we can't do this without people in the city of New York and the state really supporting us and guiding us along the way," Susan Tercero, the executive producer of the parade, said on TODAY Friday. 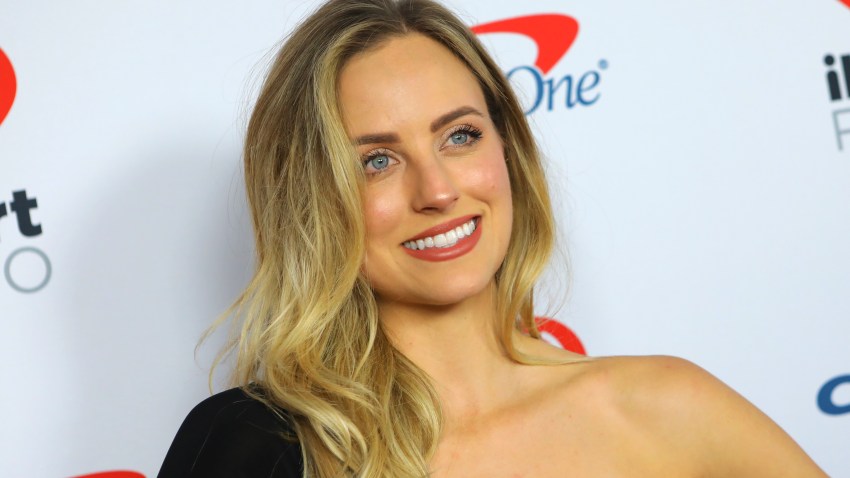 Darren Criss Goes Back to His College Roots for New Web Series With Former Classmate: ‘Wayward Guide for the Untrained Eye'

The annual production will be reimagined as a television-only event with no audience and the number of participants reduced by 75 percent. This year the procession will forego marching down the traditional 2.5-mile route in Manhattan in order to avoid drawing large crowds.

And the parade's iconic balloons will not be anchored by human handlers this year and will instead by pulled by specially-designed vehicles driving in precision.

All of the performers this year will stay social distant and must wear appropriate masks or face coverings.

"It's been a very interesting year, but our goal is to really deliver a wonderful, safe, entertaining event for everybody Thanksgiving morning," Tercero said.