These Two Examples Show Government Without Political Parties Can Work

George Washington called it 225 years ago. Under political parties, our representatives in government will focus on consolidating their power and infighting instead of solving problems.

Three hundred years ago, humanity’s most prevalent form of government was absolute power. Kings, sultants and emperors were free. Those they ruled over, the people, were not. As civilization became more educated, people began demanding a voice.

Democracy decentralized authority and gave people a say in their governance. But as rulers became representatives, they learned they could recentralize their power by forming political parties.

For example, there are 535 members of the U.S. Congress. But rather than 535 voices, there are just two loud ones: the Republican and Democratic Parties.

The first person elected to manage our new government, George Washington, noticed this happening behind the scenes during his presidency. Ideological perspectives were taking root and competing agendas by rival cabinet members resulted in political alliances forming. At the end of his second term, Washington issued a warning. 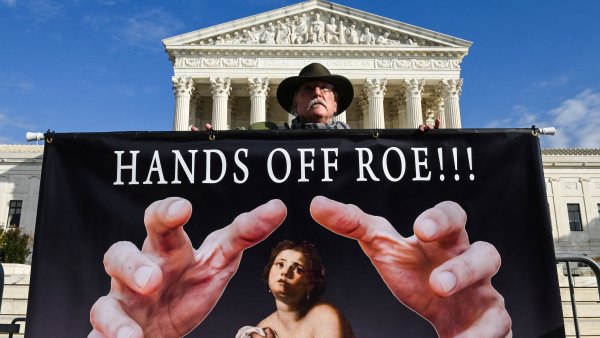 Roe v. Wade ‘Is In Peril as We Understand It' 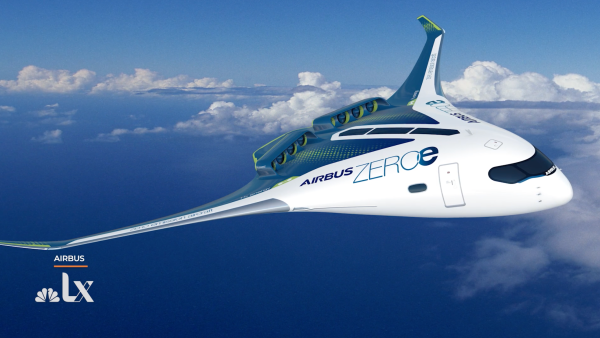 “The common and continual mischiefs of the spirit of Party are sufficient to make it the interest and the duty of a wise People to discourage and restrain it.”

But is it possible to have a government that isn’t driven by ideological differences?

Examples in North America alone, including one state house in the U.S., show that some government bodies can be designed to avoid political parties and encourage cooperation.

Canada’s northern territory of Nunavut features a consensus style government. Representatives, who run without party affiliations, are first elected, then choose a prime minister and cabinet members from among themselves. The remaining reps form the cabinet’s opposition. Opposition members can vote as they please, but cabinet members vote as one body – unanimously. The idea is that removing party obligations allows the representatives to explore more options and collaborations.

The Nebraska state house also doesn’t recognize political parties. Although members can belong to parties at the national level, inside the legislative chamber in Lincoln, their parties have no authority.

In American legislatures, Republicans and Democrats typically elect a member to a position called a whip to keep party members in line with the rest of the party. The terminology was handed down from fox hunting, a sport exclusive to wealthy landowners who chase and kill foxes using hounds. These hunters have an assistant, called a whipper-in, who will sometimes use a whip to keep hounds from straying from the hunt – keeping them focused on the kill.

This is how a whip functions in Congress. When members are called for a vote, the whip ensures they don’t stray from the pack. But in Nebraska’s state house, reps enter the chamber free from party whips and ideological obligations. This allows for nuanced governance and flexibility among lawmakers to negotiate for their constituents instead of their party.

Washington shared what he learned about the damaging influences of party politics in his farewell address, published in 1796.

“[Political parties] agitate the community with ill-founded jealousies and false alarms, kindles the animosity of one part against another, foments occasionally riot and insurrection. It opens the door to foreign influence and corruption, which finds a facilitated access to the government itself through the channels of party passions."

He warned that under party divisions, instead of governing, our representatives will focus on consolidating their power and infighting.

With independent representatives, potentially hundreds of solutions to our civilization’s challenges might be debated. But with just two powerful political parties evangelizing revisionist narratives or bypassing their colleagues entirely, so many ideas and voters go unrepresented..

Let’s be real – George Washington called this 225 years ago:

“The disorders and miseries, which result, gradually incline the minds of men to seek security and repose in the absolute power of an Individual: and sooner or later the chief of some prevailing faction more able or more fortunate than his competitors, turns this disposition to the purposes of his own elevation, on the ruins of Public Liberty.”