Actor J.R. Martinez on Being a Supportive Dad, Husband and Why Men Need to Get Real

You know J.R. Martinez as an actor, Dancing with the Stars winner, soldier and burn survivor, and motivational speaker. But his most important roles? Father and husband.

Martinez stopped by the #momcave to talk with Mom2Mom's Maria Sansone for a no-holds-barred conversation about his marriage, his wife's miscarriage -- and what he believes his role was in supporting her when tragedy struck, and why he believes men need to be vulnerable.

But, he lights up when he talks about being a dad. He has one child and one on the way! He talks about the lessons he's learned from his daughter and the legacy he wants to leave his little ones.

For more, watch the full episode above. 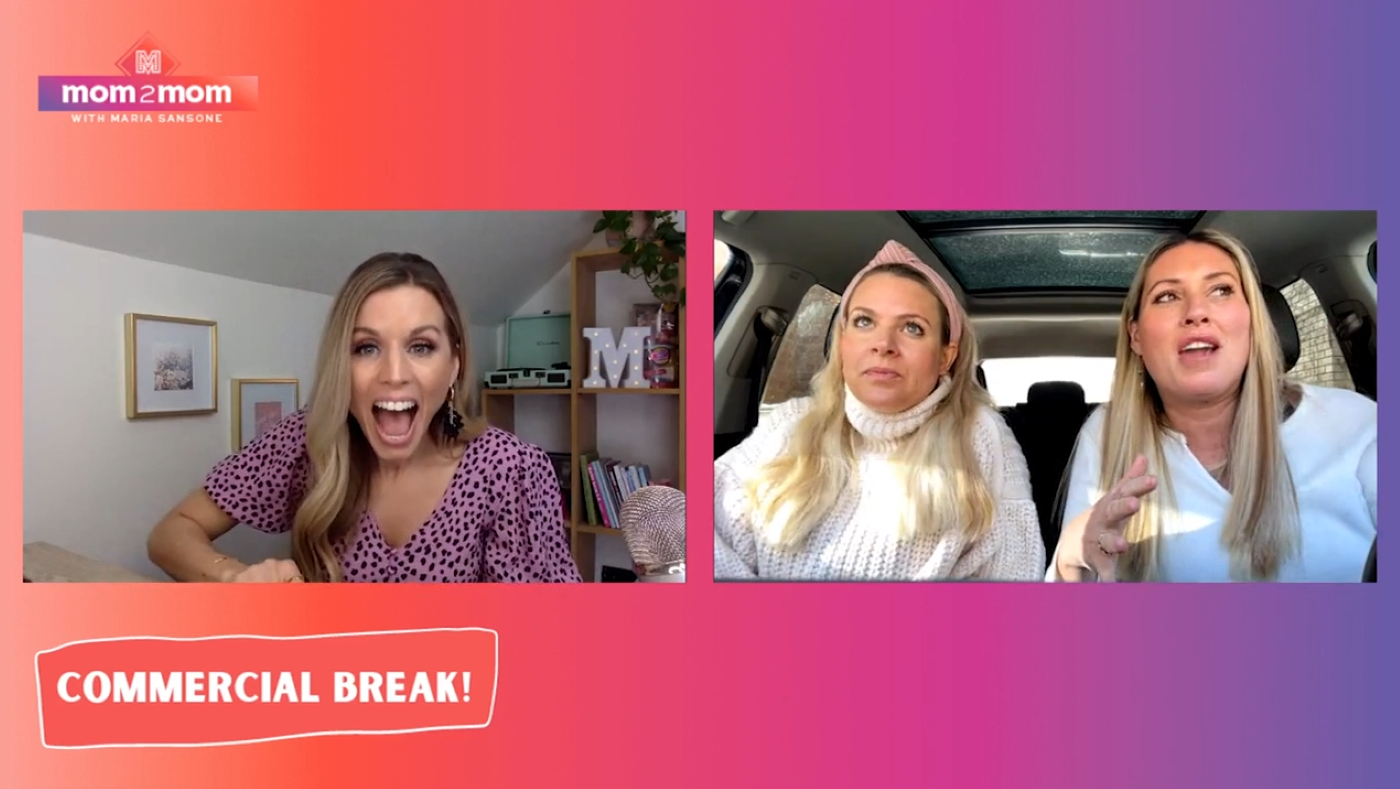 What Did Cat & Nat Say During Mom2Mom Commercial Break About Boston? 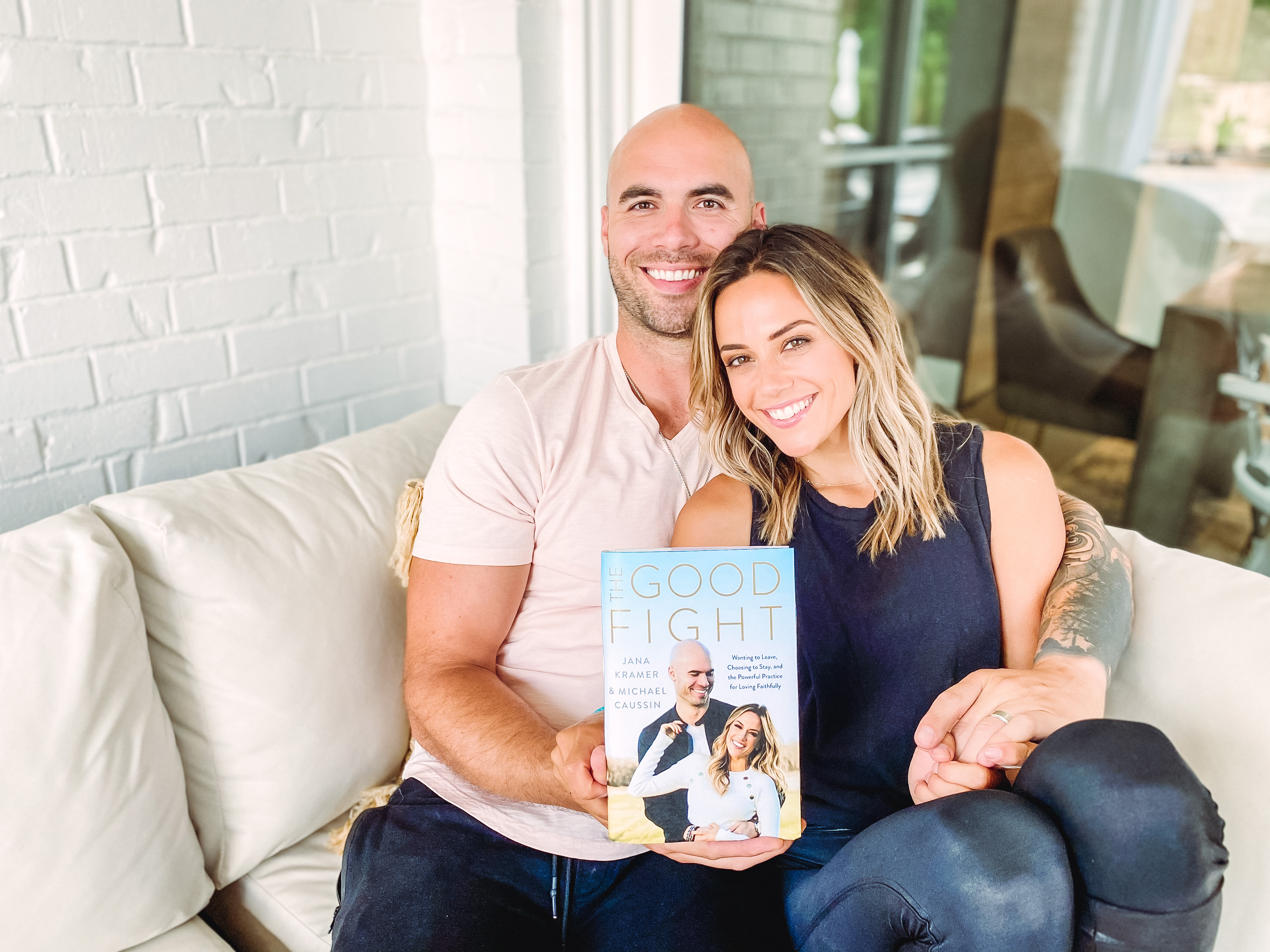 Jana Kramer: ‘I'm Going to Stick This Out with You'