Can COVID Vaccines Impact Your Period? We Spoke With an Expert

Dr. Kimberly Keefe Smith from the Center for Infertility and Reproductive Surgery at Brigham and Hospital weighs in on the question

Anecdotal reports are surfacing of women seeing changes to their menstrual cycles after getting the COVID-19 vaccine, but is there any evidence that the shot can mess with your period?

We spoke with Dr. Kimberly Keefe Smith from the Center for Infertility and Reproductive Surgery at Brigham and Hospital, who shed light on the question many have been asking.

"The answer is we don't know," she said. "We've heard from individuals. I've had patients that have come to me who have mentioned that there are changes that have been seen. But really, it's at that anecdotal stage," Keefe Smith said.

She says women are coming in with a range of symptoms including irregular timing of the period starting.

"So it's really, we're in that information-gathering stage to see what women are noting. And I've heard it all." 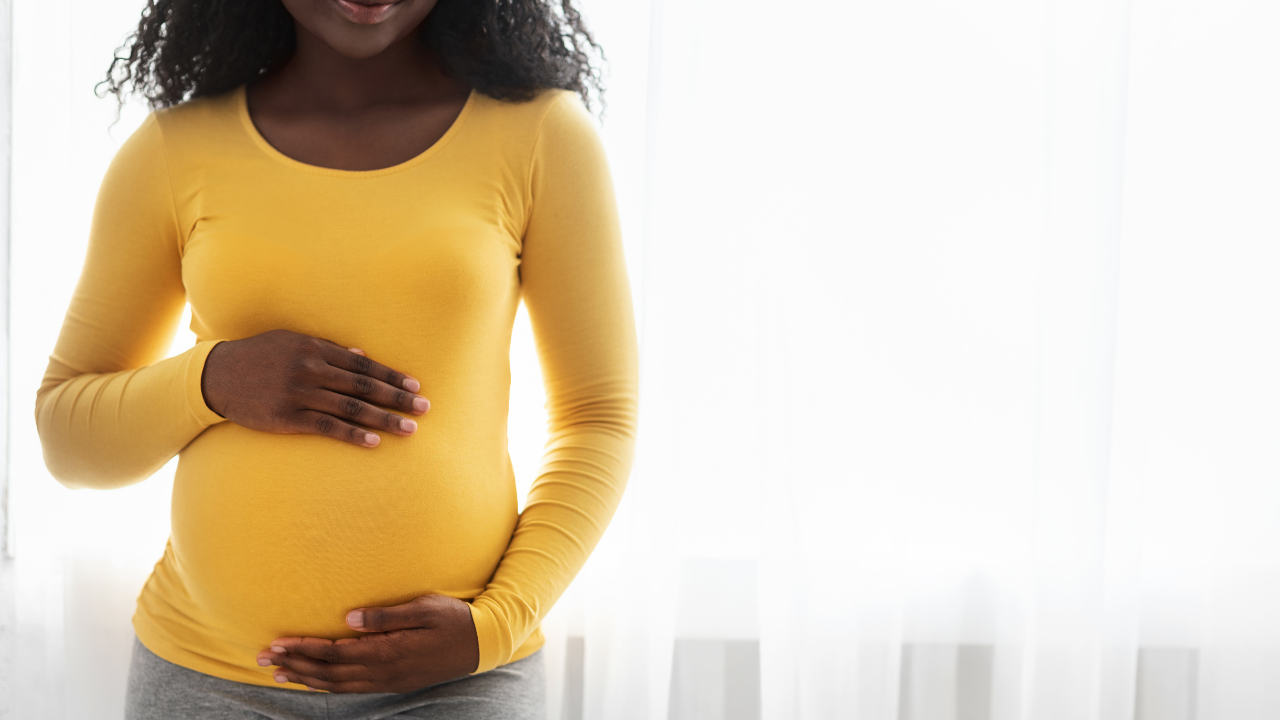 Black Women Are 2 to 3 Times More Likely to Die of Pregnancy-Related Causes. Here's Why Women: 7 Simple but Critical Ways to Protect Your Heart

The CDC data shows that women report more side effects from the COVID vaccine than men, in general. Known side effects include headache, dizziness, chills, slight fever and fatigue.

When the vaccine was approved, menstruation side effects weren't considered. Dr Keefe Smith says: "The vaccine trials are really looking for safety, so things that are that are going to be life-threatening, life-altering, that's kind of the purpose.

"Now, do I wish that they had asked about menstrual cycles? Absolutely. Women's health is something that historically is overlooked. And so I think moving forward, I hope that it is something that's considered. But I think we're doing our best now, now that the vaccine is more widespread, to gather that information and really put that focus on women's health, reproductive health," she added.

Moderna reported on Thursday that early data shows high effectiveness in its coronavirus vaccine trial in adolescents ages 12 to 17.

If you have concerns, Keefe Smith says to talk to your doctor. Symptoms could be caused by a range of different things, including the stress of the pandemic itself.

"There was actually a study published in September ...prior to the vaccine even being administered that showed that women... over 46% of over a thousand women noted that they did have menstrual cycle changes just by virtue of being in a pandemic, the stress of that. So whether this is an association or a causation, we don't know," she says.

Keefe Smith said side effects appear to be generally short-lived, she said.

"You get achiness after the vaccine. People have noted side effects like body aches, fever. It seems like everything is really limited to to right around that time of the vaccine and that it's temporary. It's not long-lasting. We'll see as we get more data. But it seems to be nothing to be concerned about long term."

She stressed that it is important to get the vaccine unless you talk to your doctor and decide together that there is a reason not to.