Despite All the ‘Togetherness', Are You Really Spending Enough Time With Your Kids?

Sure, you're locked in the same house 24/7, but are you really getting enough time with your kids?

"What I've seen to be the most helpful for young children is setting aside even five to ten minutes each day for predictable one-on-one time with your child," she says.

Lear says that even though we're together all time, we're often multitasking and scattered. So, putting the phones away and concentrating on listening to your child can "increase their felt sense of security:" 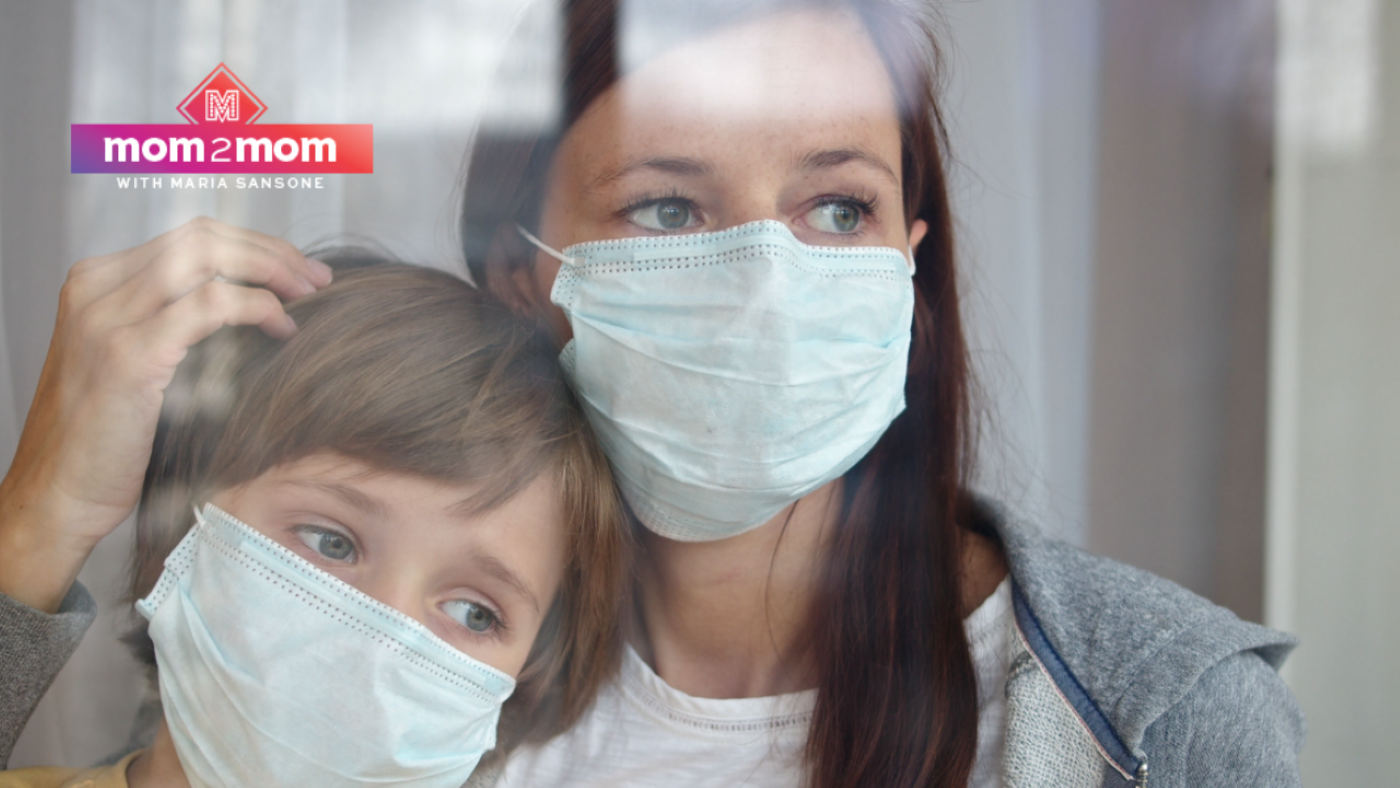 Are Your Kids OK? An Important Conversation That All Parents Need to Hear And, she says, when it comes to older kids find ways for them to socialize online outside of the classroom Zoom calls.

Lear says kids need time to socialize with smaller groups of kids where they have the opportunity to be themselves.