With COVID-19 cases heading into the red in many communities and school districts juggling to adjust on the fly, it's clear that remote learning is going to be part of the game plan for some time.

Gahmya Drummond-Bey, a global curriculum developer who has taught overseas during two pandemics, stopped by Mom2Mom with Maria Sansone to share some tips for parents and teachers to help keep kids engaged.

She says one key to remote teaching is to remember that when we enter the screen world for learning, we are entering a world where kids' expectations are different from the get-go.

"Virtual learning is not the same as classroom learning because, when you think about it, when kids are on their screens they are used to being entertained, that's what they look on their screens for, " says Drummond-Bey.

She says it's up to teachers -- and parents-- to held "edutain."

Drummond-Bey plays a game where she randomly, and silently, holds up letters throughout a lesson.

At the end of class, the kids who were paying attention realize that the letters spell out a word.

She says it works for kids of all ages, that the teenagers are hilarious and really get into it.

The key, says Drummond-Bey, is to pick words that relate to their world such as TV or streaming shows they may be watching or something big on social media.

Parents, don't forget, you can get involved with this when you are helping with schoolwork, too! 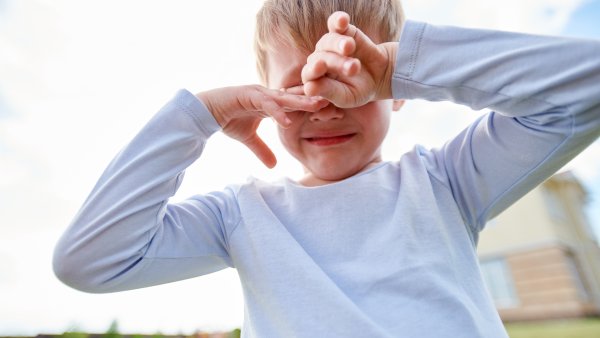 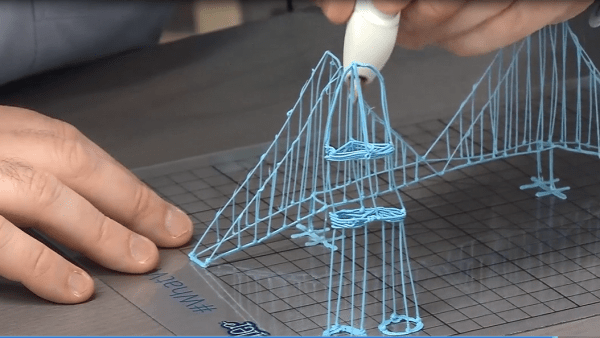