Jana Kramer: ‘I'm Going to Stick This Out with You'

Actor and country artist Jana Kramer and husband Mike Caussin prove sometimes you have to fight for the love you want. The couple just released their first book together called “The Good Fight”.

The book is open, raw, and real, tackling everything from Caussin's multiple affairs and treatment for sex addiction to Kramer's decision to fight for her marriage.

The star (you may know her from One Tree Hill or her two country albums), appeared live on Mom2Mom with Maria Sansone, saying , "Honestly and truthfully, the number one reason that I decided to stay and fight was for my daughter. I thought that it would be so unfair for his actions to then dictate every other holiday with my daughter."

The couple holds no punches in talking about what it was like when Kramer found out.

She admits she didn't cope well at first, saying, "All of his clothes were thrown on the front porch. I took a hammer to his X Boxes."

She says other people kept weighing in on the situation. "I had a lot of friends tell me, 'What are you doing? You need to file now, he's not going to change.' And I had a few friends... that were like, 'You know, everyone has their stuff."

As for her family, they supported her decision, saying, "'If you love him, we love him. If you forgive him, we forgive him,' and I think that's how family should be."

The couple is happily married today, but it took effort. Through rehab, therapy, and a relentless mission to fight for their love, Kramer and Caussin are making it work.

In the beginning, their therapist told them not to make any major decisions about the marriage for a year, to help avoid life-altering decisions made out of pure pain.

They did that and became intentional about working their way back and, "Now, we've gotten to the place where we just fight about what other married couples fight about."

"Today, now, it's not as heavy, it doesn't feel as heavy. We're always going to have that thread in our marriage and we'll have triggers, " she says, "but it gets easier with determination."

The book goes through tips they learned along the way as they worked their way to happiness.

Kramer tells Maria that this is technically her third "marriage", but that she puts that word in quotes for a reason.

She first got married when she was 19 after knowing him for two weeks. She says, "He ended up being my abuser, so he went to jail for attempted murder on me."

She says it all stems from father issues, and she considers that more "a really stupid decision" than a marriage. "No one even knew about that one. I told my mom when we were in court. I had to point to him, I was like, 'Mom, I'm going to have to point to him and say he was my husband.' She was like, 'WHAT?!'"

Kramer also married actor Johnathon Schaech after three years of dating, but "It was one of those things where, you know, I walked down the aisle and was just like... this is not right."

She filed for divorce the next week but says the two are still dear friends.

Kramer likes to say, "I had two 'weddings', one was Vegas and one was a really pretty wedding party, but this is my first 'marriage.' This (her marriage to Caussin) is the first time I've done the work."

She admits she and her husband have "tossed it around a little" but says "I get really hurt by comments sometimes."

But the door isn't shut. "I mean, hey, I'm not saying no to it. We're actually in the talks with some people right now...it's just how it's done. I would do more like a docu(mentary) with certain things."

Also in her chat with Maria, Kramer talks about parenting her two young kids and wait until you hear how she answered the Mom2Mom Rapid Fire questions Things you never knew about the country music star.

Watch the complete episode above! 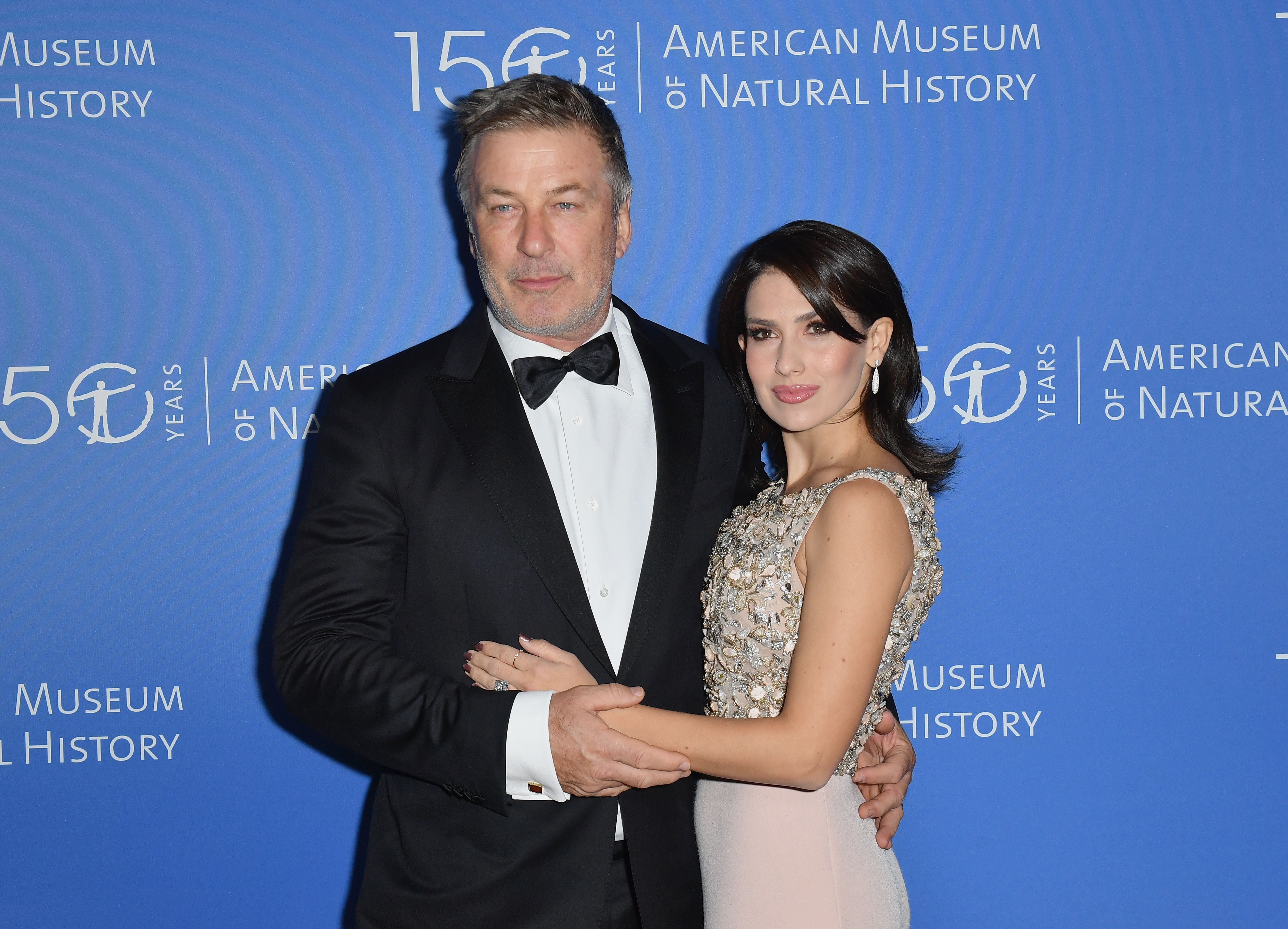 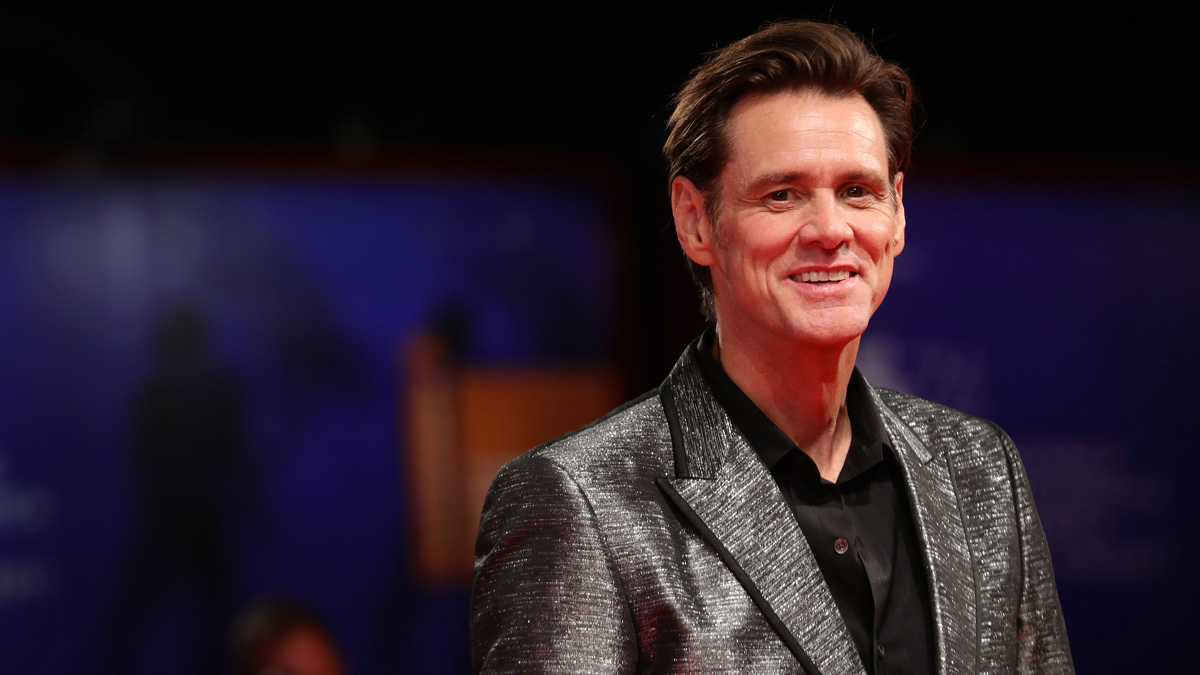