The video is a parody video mean to resemble the show 'Cops.' 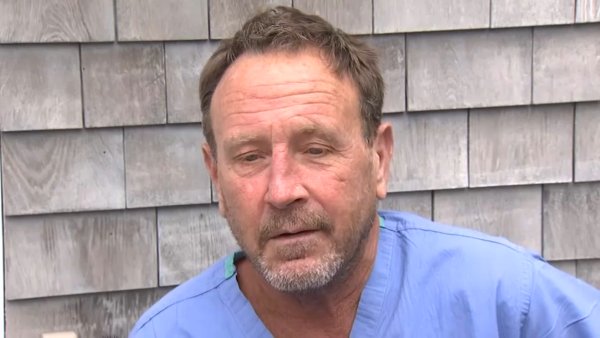 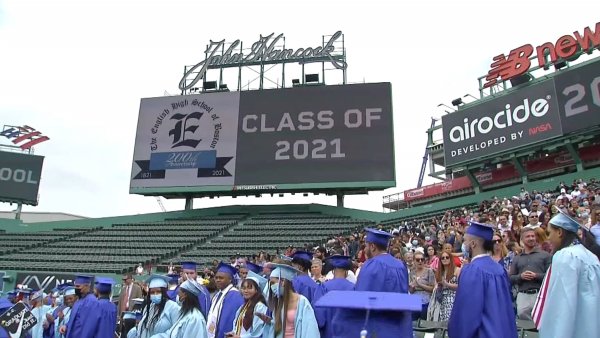 In the video the two players are dressed as officers who spend their day investigating crimes such as suspicious activity, a missing shopping cart, suspected gambling, and a possible burglary.

At the end of their long day they relax with a pool party and barbecue.

The two players released a different video where they played Boston Police officers a few weeks ago.