Akamai Technologies, based in Cambridge, Mass., has thousands of servers that help top e-commerce sites, retailers, banks, sports teams and all branches of the U.S. military.

Leighton reflects on his company's past, the present and where he sees his company in the future. 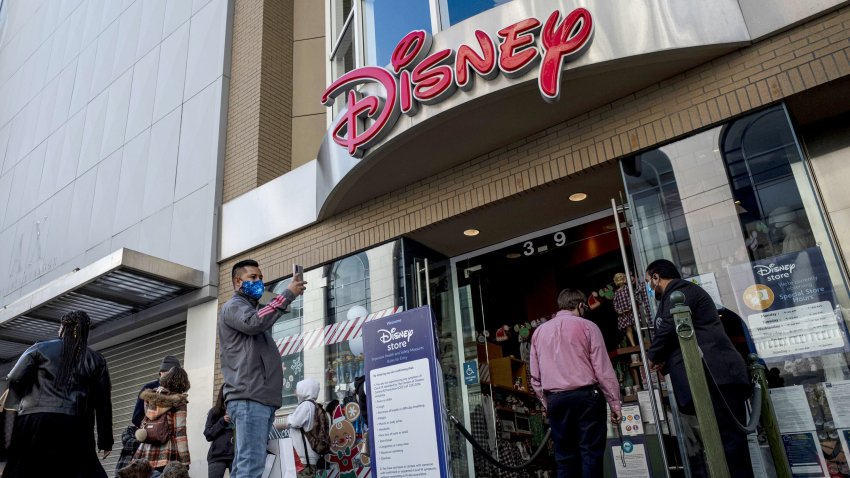 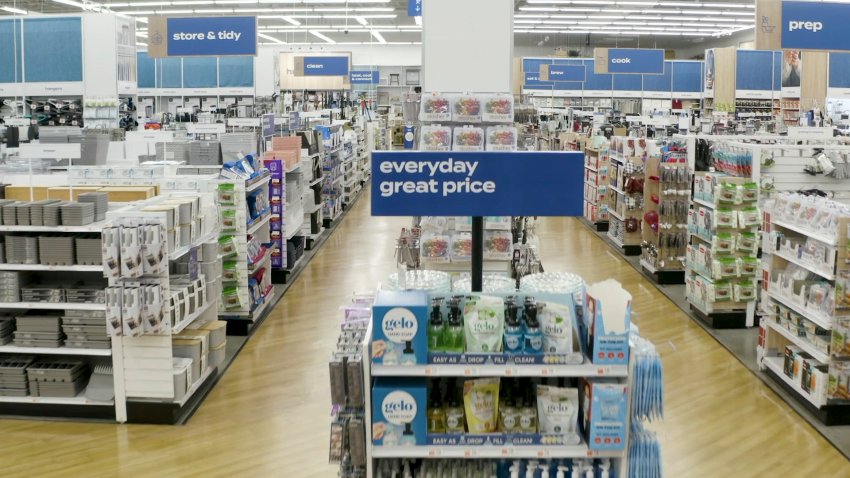 Bed Bath & Beyond 4 hours ago

Bed Bath & Beyond Goes With Something New to Revive Brand

He also shared some memories of the company's co-founder, Danny Lewin, who was tragically killed in the terrorist attacks on September 11, 2001.