CEO Corner: The Business of Books

(NECN) - It's a publisher whose best known title is Curious George. At Houghton Mifflin Harcourt, they've been nurturing curious learners all over the globe in ways that could never have been imagined when the company was founded 180 years ago.

Houghton Mifflin Harcourt is a $1 billion company based out of Boston. 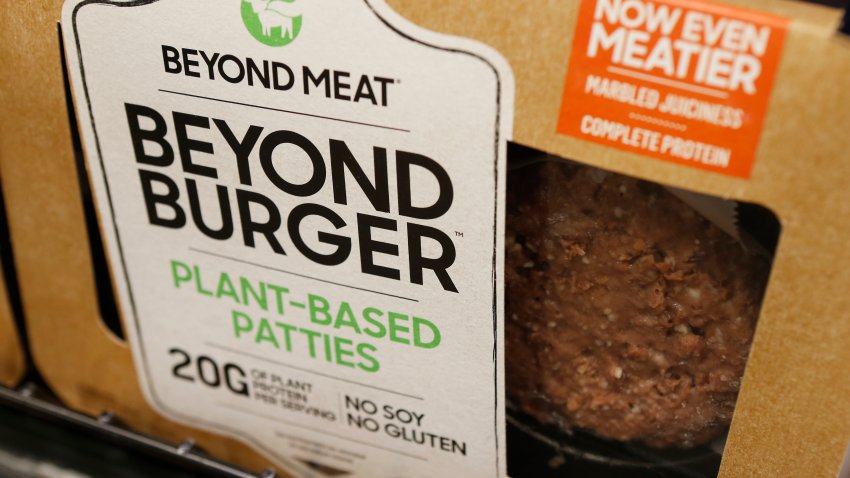 Beyond Meat 10 hours ago

Official Maker of ‘Bernie's Mittens' Warns of Impostors: ‘Some People Just Have No Morals'

In this segment, Zecher explains how the company became publicly traded. Houghton Mifflin Harcourt came out of bankruptcy in a matter of weeks after being in about $3 billion of debt.

Zecher shares her advice for others considering an IPO.