Acknowledging what a serious danger the changes are to the state’s economy, DeLeo was still willing to offer a pun, "I’m getting flooded with representatives who want to talk about this issue … I have heard stories of people who have anywhere from insurance for $600 a year going up to $6,000 a year, in some cases $15,000 a year."

Coakley, in a separate interview, said, "Insurance costs will go up in many instances by a factor of ten. We believe it's devastating." 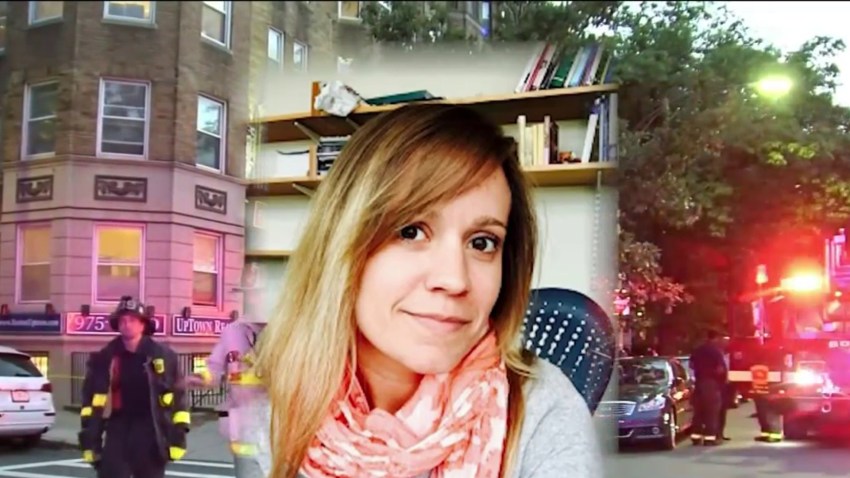 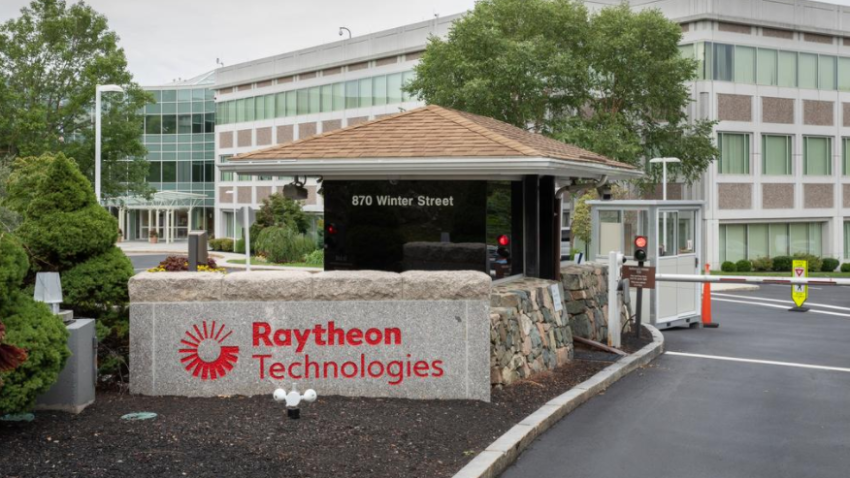 What’s driving the change is that the Federal Emergency Management Agency is undertaking the first comprehensive remapping of flood zones in Massachusetts in 20 years, after a recent spate of Massachusetts shorelines pounded by storms in all four seasons and homes and businesses flooding along the coast and on rivers.

At the same time, after major events like Tropical Storm Irene and Superstorm Sandy, the federal flood insurance program has run up a debt of $24 billion that needs to be repaid – from future premiums paid by policyholders.

That’s led to a huge spike in quotes for flood insurance and thousands more Bay State home and business owners being told, under the new maps, they live in flood-prone areas where they must buy insurance, or that they’ve been moved into zones where flooding is considered more likely and so their policies cost more. Right about 59,000 property owners in Massachusetts carry flood insurance; FEMA has refused to put out a number on how many thousands more, or how many tens of thousands more, will be required to get coverage under the new maps, which are still being rolled out month by month. You can look up whether a given property is considered in a flood zone at this website.

Officials say the average flood insurance policy runs $1,200 a year and premiums are expected to jump, on average, 25 percent next year, but there are widespread reports of individual policies jumping far more than that.

The key feature of the Coakley-DeLeo bill would be to require that lenders cannot require customers to buy more insurance coverage than what they owe on their mortgage. “It would allow for homeowners who have to pay just the amount of the bank's interest,’’ Coakley said. “In other words, not to have to buy insurance that covers replacement of the whole value of the home.’’ For example, if you owned a $600,000 home in a flood zone and owed $200,000 on your mortgage, the bill would not require you to carry more than $200,000 in flood insurance, to reimburse the bank if your home is destroyed. The bill would also require that policies have a deductible of up to $5,000 for people who are willing to self-insure themselves against moderate flood damage in exchange for lower premiums for catastrophic coverage.

DeLeo said he is worried the costs of the changes are so huge, and so damaging to a real-estate sector that’s struggled for years to recover from the 2008 crash, they could cause macroeconomic damage.