(NECN: Peter Howe, Andover, Mass.) – Market Basket's board of directors is voting Thursday on the future of its CEO, with some of them accusing him of mismanaging the company.

In what could be considered a family feud lasting some 40 years, Arthur S. Demoulas and his allies on the board of directors may oust his cousin, current CEO Arthur T. Demoulas.

Hundreds showed up near the site of the voting to show support for the current CEO.

“Arthur T. Demoulas is an amazing man,” said Baker Lisa Adams. “He’s grown our company without taking out any loans, without putting us into debt. He treats his employees impeccably.”

“He really appreciates what everybody does to make the company the success that it is,” said MeatDepart Manager Gary Castilione.

Market Basket now has 70 stores in the region, including 12 that have opened in the last five years, and just under 22,000 employees. Its revenues exceeded $4 billion last year, with net profit of over $200 million and one of the industry's highest operating margins before taxes, depreciation, and amortization of debt.

The Arthur S. Demoulas faction has never publicly laid out the detailed case for ousting Arthur T. as CEO or specifics of his alleged mismanagement. Allies of Arthur T. say the Arthur S. group has been pushing to take out $1 billion to $1.5 billion in debt to effectively cash out dissidents among the nine shareholders who own the company. Employees worry that adding that much debt service cost to the company balance sheet would put pressure on Market Basket to cut employee bonuses and benefits, lay people off, and raise prices -- what happened to Shaw's after it was bought by private-equity investors who piled up billions in debt. 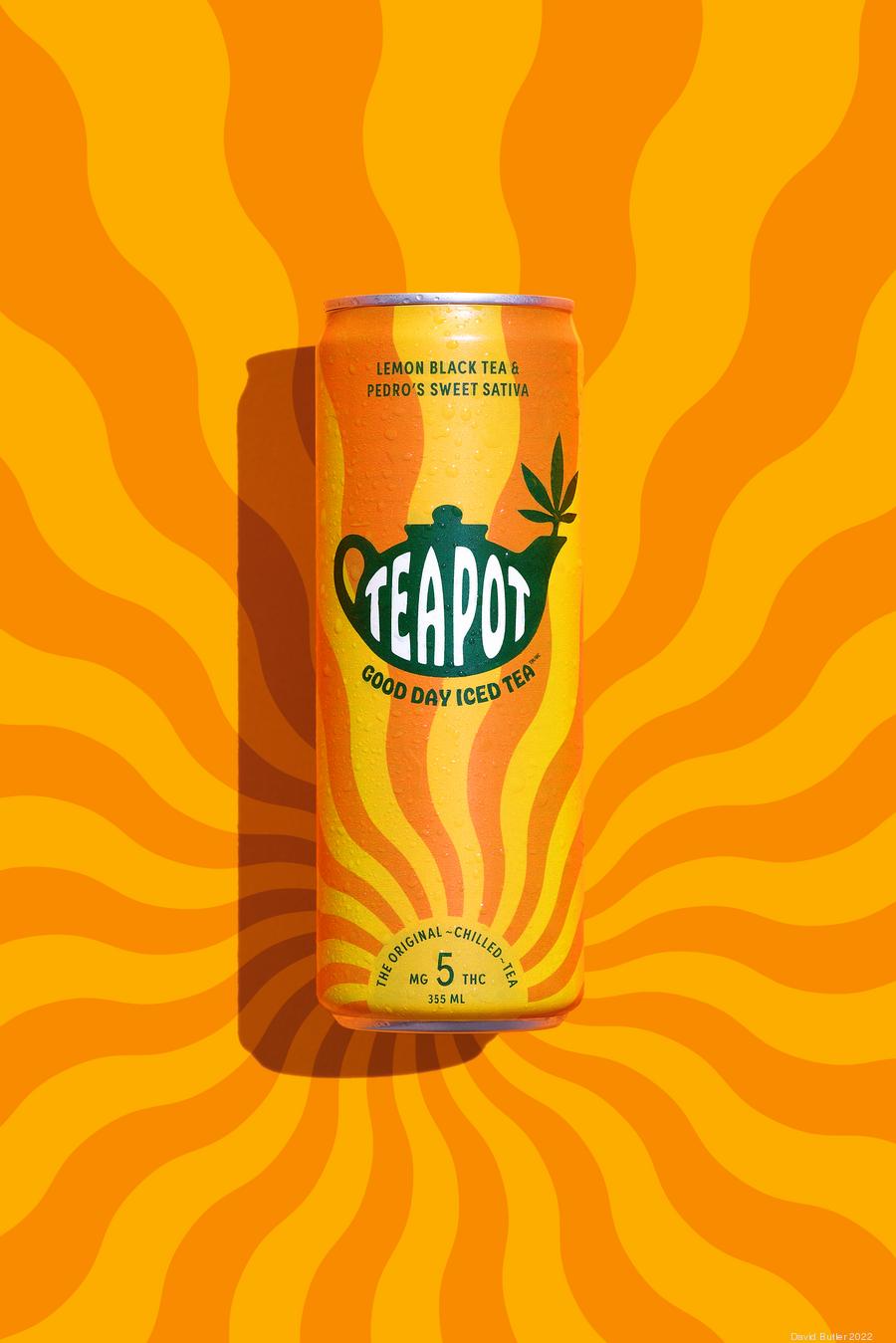 The board vote to oust Arthur T. was to be held June 24. But his backers boycotted, depriving the meeting of a voting quorum. The Arthur S. group then went to court and got a judge to order the board to meet today.

Market Basket was founded in Lowell in the 1950s by brothers Mike and George Demoulas. The feud dates back to the death of George Demoulas in 1971, the father of Arthur S. That branch of the family contends the Mike DeMoulas branch -- father of Arthur T. -- stole shares from the George branch. That led to years of lawsuits -- filled with wild allegations of drug abuse, extramarital sex, and unbridled greed and a bizarre plot to discredit a judge -- before the Arthur S. branch won a slight majority contrtol of the company, but Arthur T. maintained majority support on the board to back him as CEO.