Taking on an electric company, there may be power in numbers. Hundreds of Maine residents have signed on to a class action lawsuit against Central Maine Power, alleging a new billing software and malfunctioning meters have caused them to overpay electric bills for months.

“We want to get money from Central Maine Power company to compensate the people in Maine who have been overcharged,” said Sumner Lipman, one of the attorneys filing the suit.

Power customers started to notice changes in their bills last fall, after a wind storm caused widespread power outages. Lipman said around this time, smart meters seemingly sped up, and “charged more than ever before.”

Some ratepayers have seen their bills double or triple, but the say their electricity usage has not changed.

“So many people are suffering,” said Lauren Loomis, one of the ratepayers signed on to the class action suit. “Many can’t pay the bills.”

Loomis is on the administrators of the CMP Ratepayers Unite Facebook page, which has more than 5,000 members. The Facebook page was started by people frustrated with the power company, and confused over their bills.

Lipman said the Facebook page, and investigative reporting by the local media, laid the groundwork for this lawsuit. He said the suit could recover $100-$500 million dollars, and get customers their money back.

At the same time, state regulators with the Maine Public Utility Commission are conducting their own investigation into CMP’s billing practices.

In a statement, a CMP spokesperson said they are cooperating with that investigation.

“The timing of this litigation certainly is peculiar given that the Maine Public Utilities Commission (PUC) is undergoing an extensive investigation and has yet to issue its findings and recommendations,” said CMP spokesperson Gail Rice. 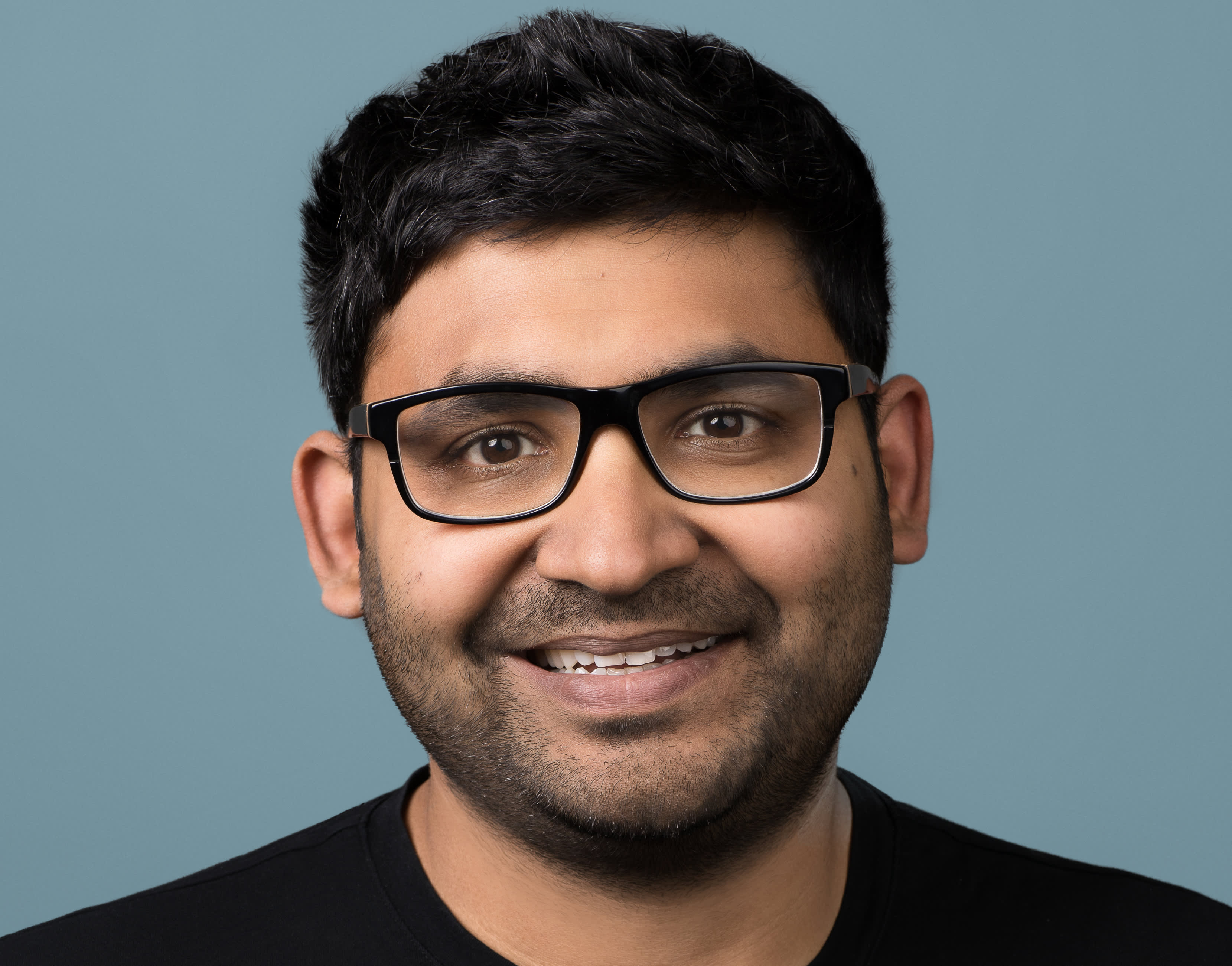 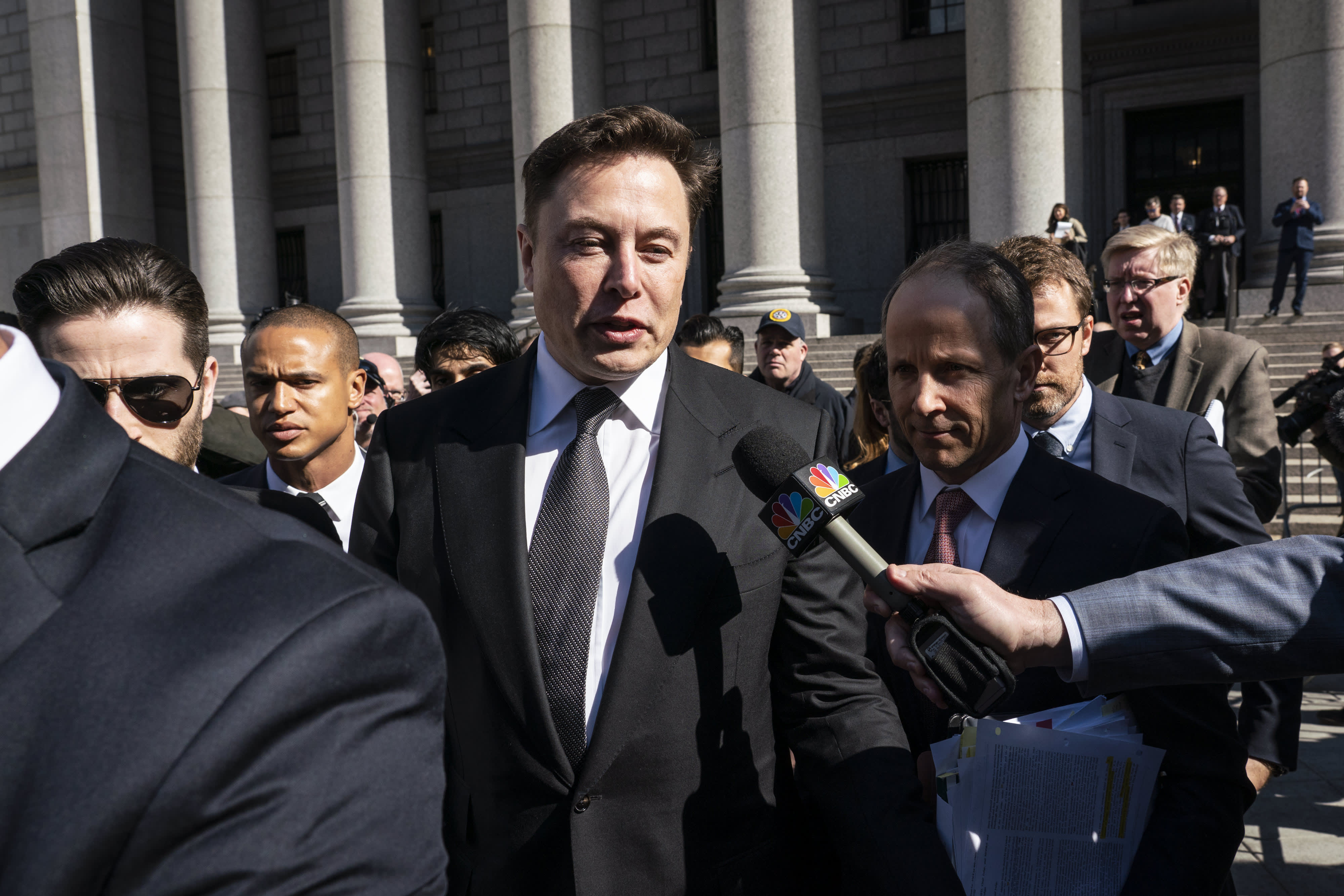 Lawyers say it may be several months before they know if their lawsuit has been accepted.