Retailer plans to close 8 of 26 stores, hopes to reorganize and survive

City Sports, the high-service sporting goods store founded in Boston 32 years ago, filed for Chapter 11 bankruptcy reorgnization in Delaware Monday morning and said it will close 8 of its 26 northeast locations.

The company said it doesn’t expect any of its 9 locations in Boston and adjacent suburbs to close, and stressed that it will honor gift cards and merchandise returns as they work through a reorganization process they hope won’t take more than three months.

People familiar with the company said the main source of its undoing are that its top creditors –- Nike, Under Armour, Asics, Patagonia – are the main brands it’s long sold, but in recent years, all have begun building out their own fleets of company stores, often just blocks away from City Sports locations. That’s bled many City Sports locations of a quarter to a third of their business, even as City Sports has had to contend with online competition and sports-superstore competition like Dick’s Sporting Goods and Sports Authority.

Nicole Issa, who works in Boston, exemplifies some of City Sports’ challenges. She’s shopped at its Boylston Street location often, but doesn’t exactly rave about the store. “I just like the location, since I work in the city. It didn’t seem like they had a big selection of certain things, like Sports Authority or Dick's or something like that,’’ Issa said. Talking about an occasion when she bought running shoes at the Nike store 3 blocks away, Issa said: “It was more helpful to be at the Nike store, because they were more knowledgeable about what the shoes were.’’

Nevertheless, Issa said she appreciated the quality of service at City Sports: “Anytime I've ever been here, they've been great.’’

Boston University fitness instructor Cara Scinto recalled buying the pair of Asics she was wearing from the Commonwealth Avenue City Sports on the edge of BU’s campus. “The service was great,’’ Scinto said. “I'll definitely be coming back here – hopefully.’’

In a statement, City Sports CEO Marty Hanaka said they have “arranged financing for reorganization and intend to emerge from this process a much healthier company, better positioned for long-term success." 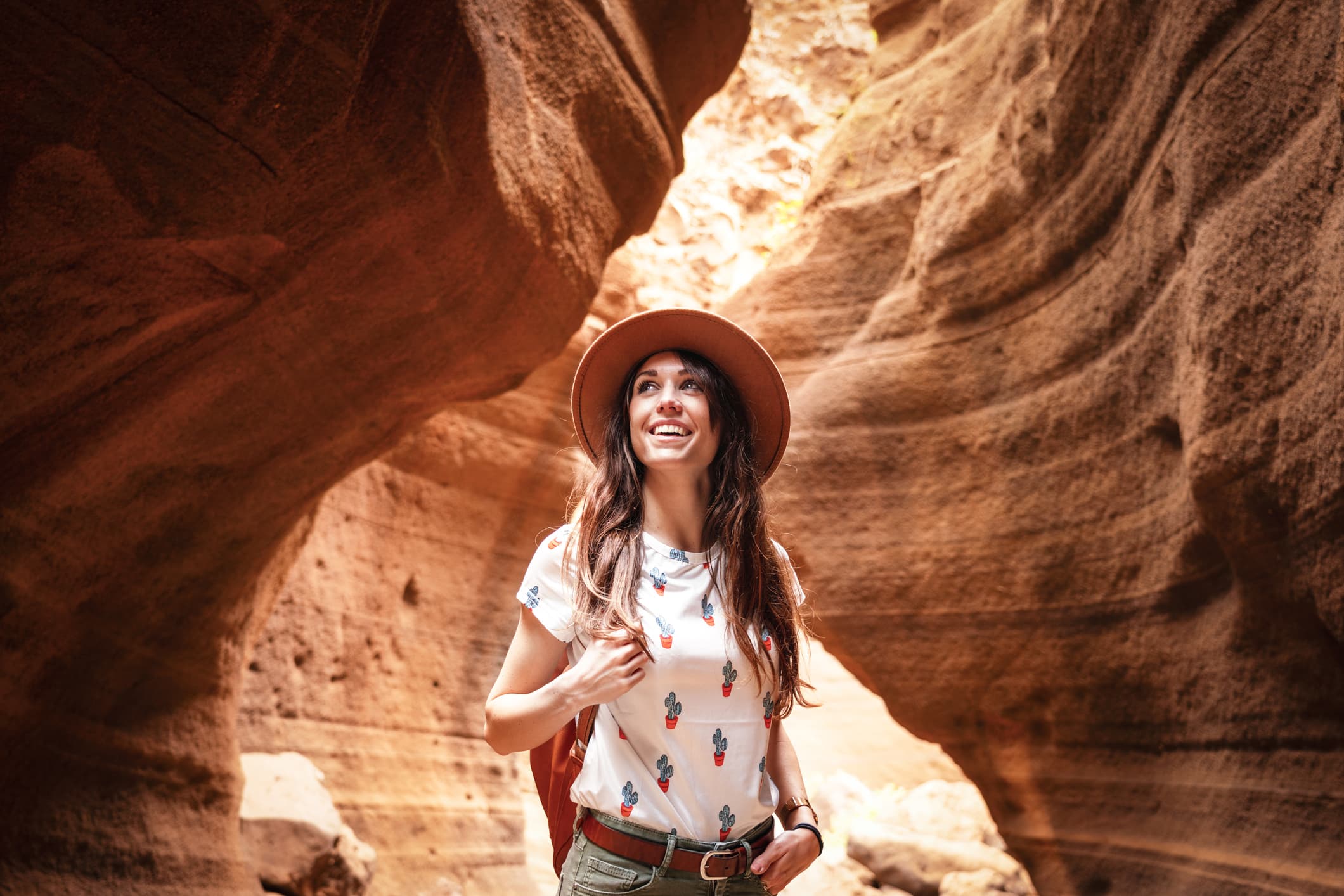 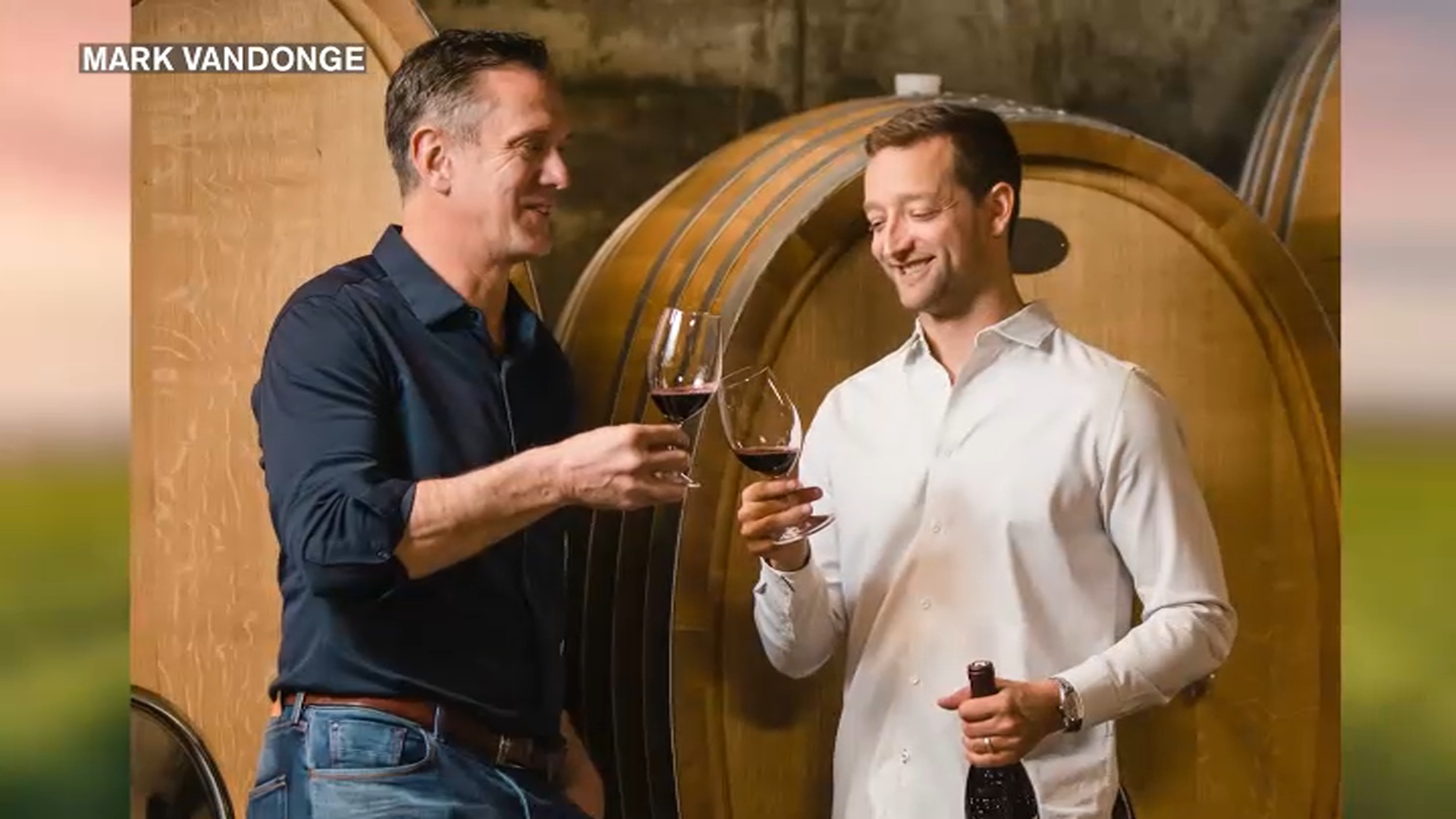 Chapter 11 will help City Sports quickly break expensive mall and store leases it wants to get out of.

They have four stores in Boston, two in Cambridge, and one apiece in Chestnut Hill, Dedham’s Legacy Place, and Wellesley, plus one in Providence; one in Burlington, Vermont; a cluster of 7 in and around Washington, D.C.; five around New York City; and three around Philadelphia.