Dubai's largest, fully private real estate developer posted on Sunday its first yearly loss since becoming a publicly traded company, a worrying sign for the sheikhdom's already-reeling vital property market that's been hit with the fallout from the coronavirus pandemic.

DAMAC Properties, which has business ties to U.S. President Donald Trump and hosts the Mideast's only Trump-branded golf course, reported a loss of 36.8 million dirhams ($10 million) in 2019 off revenues of nearly 4.4 billion dirhams ($1.19 billion).

“Thanks to the reform-oriented leadership of this country, the market is poised for a long-term upswing,” Sajwani said.

That optimism may be belied by the economic repercussions of the new pandemic, which has halted global travel. Dubai International Airport, the world's busiest for international travel, largely has shut down, along with many private businesses.

DAMAC's 2019 results did not show the impact of the coronavirus outbreak which began in January, though a note at the end of its 56-page financial results mentioned it as a “subsequent event.” It said DAMAC “will take necessary measures to safeguard” the interests of shareholders, without elaborating. 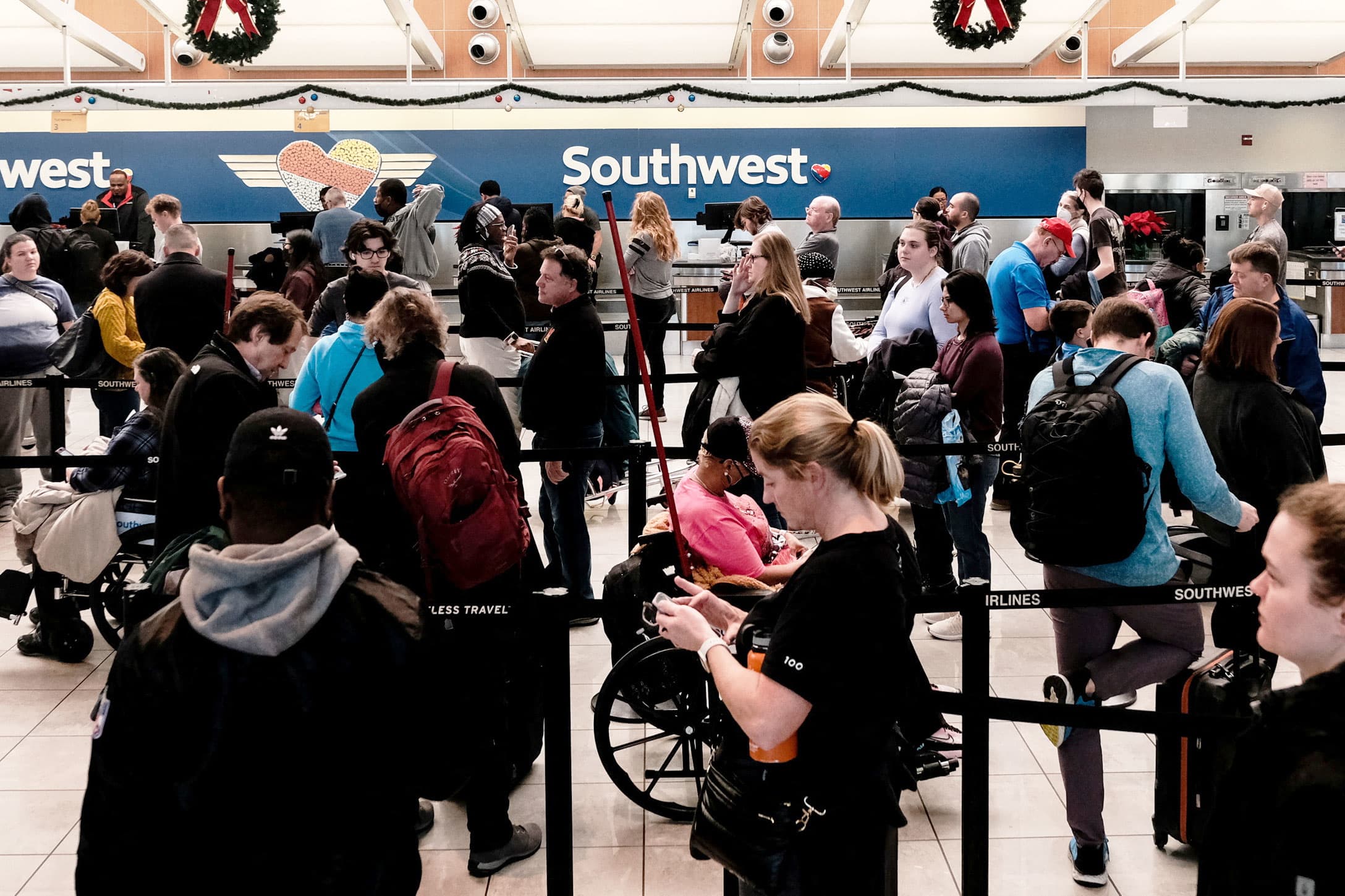 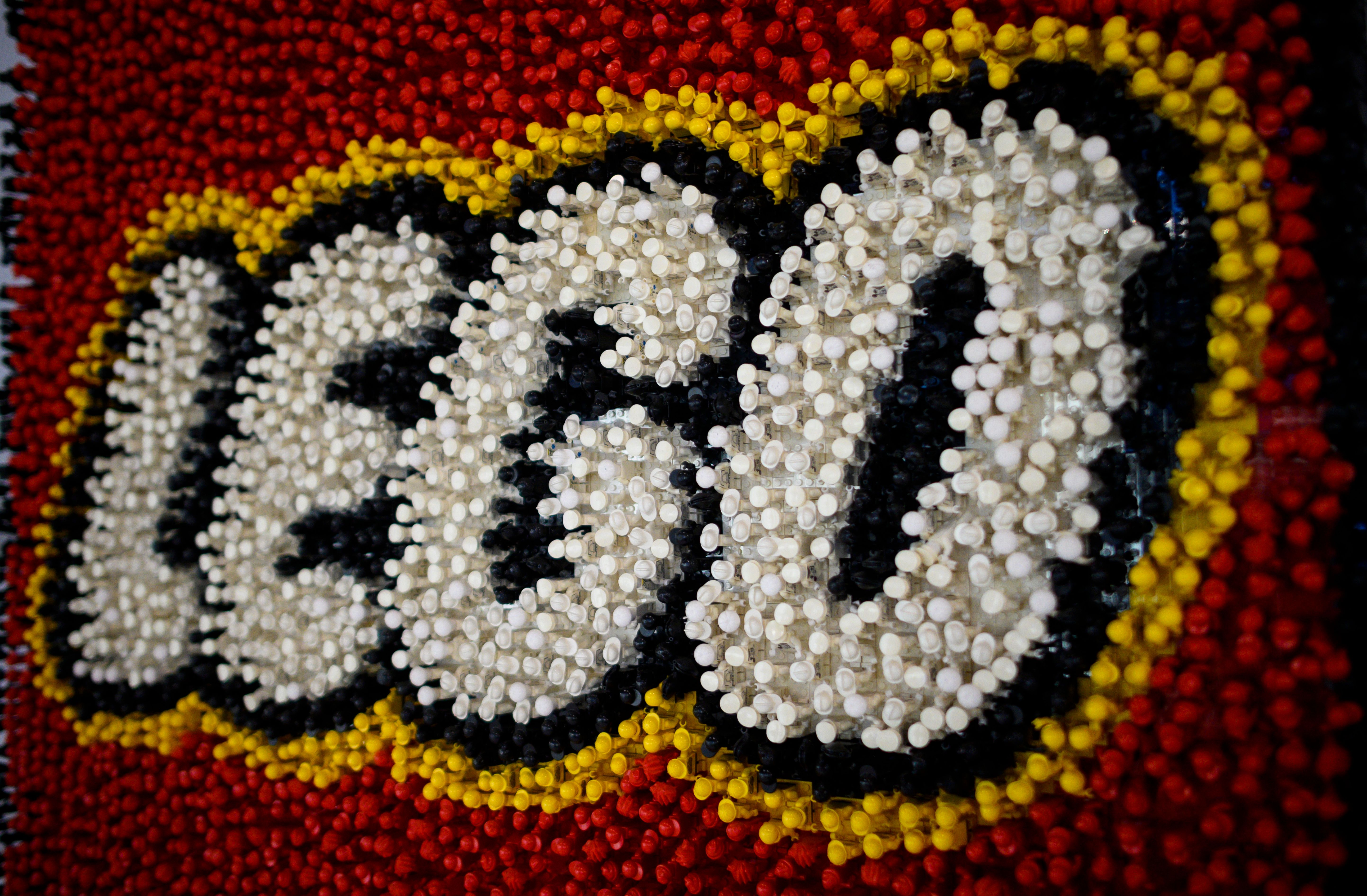 Dubai has seen a boom-and-bust real estate market since allowing foreigners to buy property in 2002. Values have dropped by a third since 2014, when Dubai announced it would host Expo 2020, or world's fair, beginning this October.

Now, apartments, villas and office spaces stand empty, and more properties are due to come onto the market in the coming years. Dubai’s government set up a commission to come up with ways of heading off the problem even before the pandemic struck. Local Expo 2020 organizers also plan to discuss their options Monday.

Late Saturday, global ratings agency S&P announced it lowered its rating for Damac from B+ to B over the outbreak and the COVID-19 illness it causes. It also lowered its ratings for the Dubai real estate juggernaut Emaar Properties, of which the sheikhdom's sovereign wealth fund owns about a third.

The ratings agency said it expected the fall in residential prices in Dubai will be steeper than previously forecast, with “adverse trends” stretching into 2021.

“The outbreak of COVID-19 is adding to the strain on Dubai's already weak real estate market,” S&P said.