The two newest merchants on Boston’s quaint and classic Charles Street, Tucker Blair and Hudson Sutler, are retailers you would have never seen before here – unless you’ve shopped online.

But now in a bit of a man-bites-dog story for the business of retailing, they and three other hot online retailers – JackRobie.com, Naadam Cashmere, and Kiel James Patrick – have decided to add a “bricks and mortar” presence at 111 Charles St. at the base of Beacon Hill.

"People that never would have found you on their computer or their mobile phone can see you, and they're excited," TuckerBlair.com CEO Matt Tara said in an interview Wednesday afternoon. His site sells colorful, preppie needlepoint belts, coasters, wrapped flasks and similar products handmade in Mongolia, and just saw a twenty-fold increase in sales on Cyber Monday from last year. 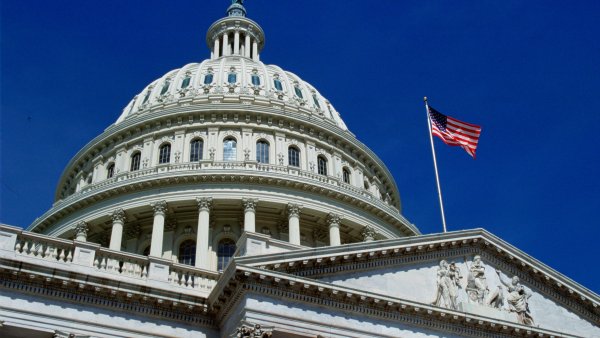 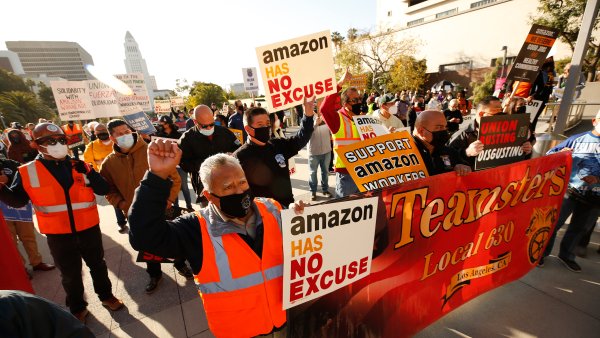 But when the street-corner storefront on a choice location became available for the months of December and January in between leases, Tara moved quickly to recruit several friends from the world of online retailing to add a physical presence, decorated in a retro-rugged-manly motif with stuffed animals, antique skis, bar carts and other tchotchkes. The store soft-opened for business Friday and, after a grand-opening flourish Wednesday night, will be in business through Jan. 31.

Trendy and fast-growing online retailers going into physical space in many ways represents the exact opposite of this year’s holiday retail spending story. Total sales plummeted 11 percent in the four days from Thanksgiving through Sunday, according to the National Retail Federation – but IBM says online shopping spiked 17 percent over the weekend from a year earlier and was 8.5 percent higher on Cyber Monday than the same time in 2014.

Even among people decidedly in the online-shopping generation, many warm to the idea of being able to see, touch, and feel products in a real-world store. "I definitely like that idea," said Lindsay Ormond of Brighton as she was walking by the 111 Charles location. "I’d totally want to see stuff like that in person. So many times I've ordered online, and it turns out not to be totally what you'd want."

"When it comes to clothing and accessories, I actually don’t like to shop online," said Rene Fowlkes of Needham, whom we spoke to outside a Marshalls in Waltham, Mass. "I want to see it, I want to feel it, I want to try it on, I want to have a receipt in case I want to take it back."

Tara said he’s confident that after rental and startup expenses, the Boston pop-up store should more than pay for itself for Tucker Blair and the other retailers. For one thing, he’s finding that the store is giving him access to older –- and richer – shoppers with more money to spend.

"We have great traction on Instagram, especially, but Facebook, too, and to a lesser extent Twitter with people aged 15 to 35 who follow us, who like us, who share what we send out with their friends," Tara said. "But what you don't find is your mother, your grandmother, your uncle. They're not there as much or at all." And while they may not be as young or as cool as Tucker Blair’s core following, Tara has a new appreciation for how much more money they have to spend buying gifts for their children and grandchildren.

And for a thriving online merchant, Tara sounds like a surprisingly persuasive evangelist for old-fashioned in-store retail these days.

"How much is it worth to have my sign on the window? How much is it worth for hundreds of people to come in the store the next two months?" Tara said, expressing confidence that in-real-life exposure to products sold online is likely to create lots of new repeat online customers for Tucker Blair, Hudson Sutler, Jack Robie, Naadam, and Kiel James Patrick. "How much is it worth for somebody who's bought something they never saw before to give it to a friend -- and then they come back to us?"