The move in yields comes after Treasury Secretary Janet Yellen said in an interview with CNN on Sunday that she expected inflation levels to fall back to the more acceptable 2% level in the middle of the second half of 2022.

Goldman Sachs has upgraded a raft of stocks to 'buy.' Here are 10 of its picks 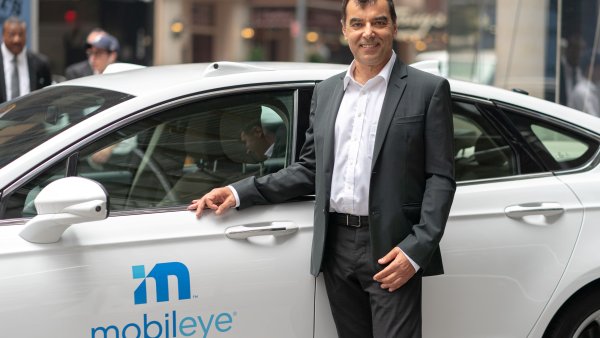 Intel Plans to Take Self-Driving Car Unit Public in the U.S. in Mid-2022 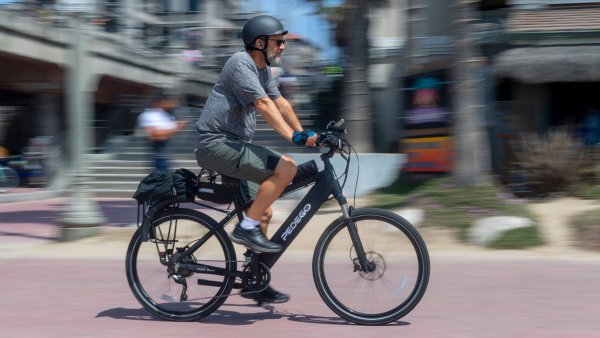 Biden's Build Back Better Bill May Save You Up to $900 When Buying an E-Bike. Here's How the Proposed Tax Credit Works

Ben Gutteridge, director of Invesco Model Portfolio Services, told CNBC's "Squawk Box Europe" on Monday that he agreed with Yellen's view that "inflationary pressures do seem to be persisting more than most had anticipated and will likely take a little bit more time to settle down, as a result."

David Zervos, chief market strategist at Jefferies, said on CNBC's "The Exchange" that he agreed with Yellen that the U.S. was not about to "lose control" of inflation.