4 Charts Show How Covid Vaccines Are Working in the UK

LONDON — Months of data from the U.K.'s inoculation program have given deeper insight into how effective vaccines are against Covid-19.

The situation is looking bad once again in Britain, but a closer look reveals that it could be lot worse without the vaccines.

The latest government figures show that hospitalizations are rising. In the week ending Oct. 17, 6,315 people were admitted to hospital with Covid-19 — an increase of 15% from a week earlier.

But of the people admitted to hospital between Sept. 13 and Oct. 10, the vast majority were unvaccinated. Hospitalization rates were more than twice as high in unvaccinated people across all age groups, compared to those who had received two doses of a vaccine. 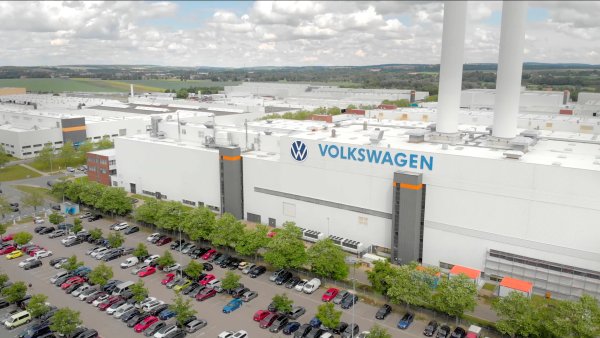 Why Volkswagen Is Beating Tesla in Europe 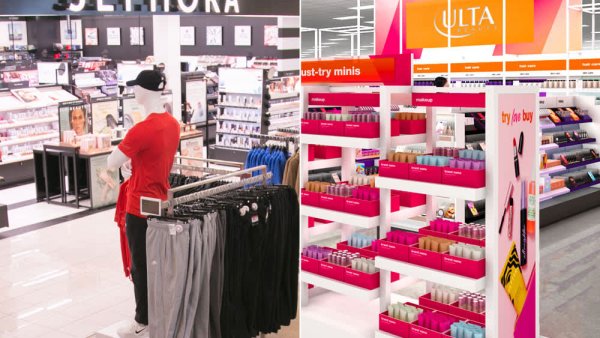 Beauty Poised for Growth at Target and Kohl's as Shoppers Prep for Parties, Shop in Person Again

The chart below also shows that the link between cases and admissions has become much more detached since earlier on in the pandemic.

Deaths from the virus are also increasing in the U.K. In the seven days ending Oct. 21, 912 people had died within 28 days of testing positive for Covid, up 10% from the previous week.

The risk of dying from Covid was also much higher among the unvaccinated population, official data on the spread of the virus in England shows.

The chart below also shows a decoupling between cases and deaths, when compared with the January peak.

Over the summer, as the weather warmed and vaccine uptake took off, both deaths and hospitalizations from Covid fell dramatically in the U.K. Deaths hovered below 10 per day for many days in May and June, with a low of 80 daily hospitalizations recorded on May 16.

To date, 86% of people over the age of 12 have been vaccinated against Covid, with 79% having received two doses. In England, more than 4.2 million people to date have also received a booster shot, with evidence showing that the effects of a shot do wane over time.

Despite government assurances that there is a high level of immunity within the population, doctors are warning that the U.K. is walking into a crisis. There are also concerns about a new mutation of the delta variant circulating in the country, which is being studied by British health officials.

The government has rejected calls for the immediate reintroduction of some restrictions, such as mask mandates, which has been criticized as "wilful negligence" by the British Medical Association.

On Wednesday, U.K. Health Minister Sajid Javid warned that Covid cases could reach 100,000 a day heading into the winter.