Earlier this month, Jeff Bezos stepped down as the CEO of Amazon, the company he launched in 1994 as an online bookseller. Today, Amazon is an ecommerce behemoth worth $1.8 trillion, and that company has made him the richest person in the world with a fortune worth over $200 billion.

Over Bezos' roughly 27 years as CEO, he's regularly shared advice and lessons learned in interviews and his annual letters to Amazon shareholders.

Here are some of the best examples of what Bezos, 57, has shared over the years.

That philosophy helped shape Bezos' life before he even launched Amazon. When he was just 30 years old, Bezos had a Wall Street job at hedge fund D. E. Shaw, but he saw promise in the future of the internet economy and got the idea to build a bookstore online. Bezos' boss agreed the idea had potential, but he still tried to convince Bezos that it would be less of a risk to keep the job he had.

"I pictured myself [at] 80 years old, thinking back on my life in a quiet moment of reflection," Bezos said of that moment in his life during a 2020 fireside chat in India. "Would I regret leaving this company in the middle of the year? And walking away from my annual bonus?" 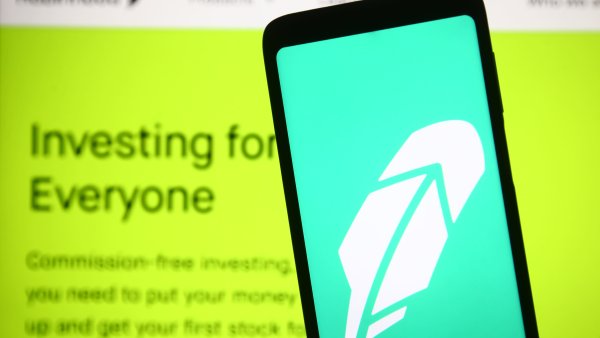 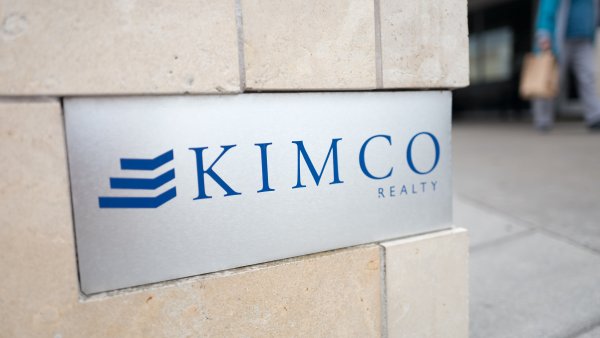 Of course, Bezos decided to go for it, and he moved across the country to start Amazon out of a garage in the Seattle suburbs in the summer of 1994. The website went live a year later, on July 16, 1995.

"I didn't think I'd regret trying and failing. And I suspected I would always be haunted by a decision to not try at all," Bezos said in 2018. So he "took the less safe path to follow my passion, and I'm proud of that choice."

Picturing yourself as an 80-year-old looking back on your life and the choices you might regret also works for personal decisions, Bezos added.

"I'm not just talking about business things," he said. "It's like, 'I love that person and I never told them,' and you know, 50 years later you're like, 'Why didn't I tell her? Why didn't I go after it?'

"So that's the kind of life regret that is very hard to be happy about when you're telling yourself, in a private moment, that story of your life."

Bezos believes that the key to maintaining an innovative business is to make "high-quality, high-velocity decisions."

In his 2015 letter to Amazon shareholders, Bezos wrote about the importance of speed and "nimbleness" in making Amazon "a large company that's also an invention machine." While he admits that some decisions are "irreversible or nearly irreversible," most are not.

"Most decisions ... are changeable, reversible – they're two-way doors," he wrote. In those cases, when you make a decision that is "suboptimal," according to Bezos, "you don't have to live with the consequences for that long. You can reopen the door and go back through."

Those types of decisions should be made "quickly," according to Bezos. Otherwise, he wrote, people or companies that spend too much time deliberating over reversible decisions risk being subject to "slowness, unthoughtful risk aversion, failure to experiment sufficiently, and consequently diminished invention."

"All of my best decisions in business and in life have been made with heart, intuition, guts — not [with] analysis," Bezos said in an interview at the Economic Club Washington D.C. in 2018.

Figuring out your passion in life is a central point in the advice that Bezos says he most often gives to his younger employees, as well as his four children, the billionaire said at the George W. Bush Presidential Center's Forum on Leadership in 2018.

In other words, finding a way to make a career out of your passion is Bezos' idea of true success. And, he believes that everyone has a passion.

"You don't choose your passions, your passions choose you," he said at the time. "All of us are gifted with certain passions, and the people who are lucky are the ones who get to follow those things."

While Bezos has said he followed his passion as a "garage inventor" when he launched Amazon, in recent years the billionaire admitted that his real lifelong passion has been space.

"Ever since I was 5 years old — that's when Neil Armstrong stepped onto the surface of the moon — I've been passionate about space, rockets, rocket engines, space travel," he said in 2019. (Bezos' high school graduation speech even mentioned his plans to one day build space colonies.)

Bezos has spent billions of dollars funding his space company, Blue Origin, and one of his first orders of business after stepping down as Amazon CEO will be to fly on the company's first passenger spaceflight with his brother on July 20.

Embrace the inefficiency of wandering

In his 2018 letter to Amazon shareholders, Bezos included a section titled, "Intuition, curiosity, and the power of wandering." In that section, the Amazon CEO wrote about the importance of setting aside time to explore your curiosity in order to come up with new, innovative solutions to challenges.

Amazon's business may depend on efficiency, with customers ordering almost any product and expecting it delivered to their door within a few days or less. But, Bezos believes that a healthy dose of inefficiency is necessary to succeed. In the letter, he describes this as "wandering," or exploring and experimenting even if it means taking a roundabout path to a solution.

"Wandering is an essential counter-balance to efficiency," he said. "You need to employ both."

"Sometimes (often actually) in business, you do know where you're going, and when you do, you can be efficient. Put in place a plan and execute," Bezos wrote in the letter.

"In contrast, wandering in business is not efficient … but it's also not random," he continued. "It's guided — by hunch, gut, intuition, curiosity, and powered by a deep conviction that the prize for customers is big enough that it's worth being a little messy and tangential to find our way there."

According to Bezos, one of the lessons he'd learned building Amazon was "that success can come through iteration: invent, launch, reinvent, relaunch, start over, rinse, repeat, again and again," he wrote, adding that "the path to success is anything but straight."

In April, in his final letter to shareholders as Amazon's CEO, Bezos wrote about the importance of holding onto your "originality."

"We all know that distinctiveness – originality – is valuable," Bezos wrote. "We are all taught to 'be yourself.' What I'm really asking you to do is to embrace and be realistic about how much energy it takes to maintain that distinctiveness. The world wants you to be typical – in a thousand ways, it pulls at you. Don't let it happen."

Bezos went on to say that "it's worth it" to maintain your distinctiveness, even though it requires "continuous hard work."

"The fairy tale version of [the advice] 'be yourself' is that all the pain stops as soon as you allow your distinctiveness to shine. That version is misleading. Being yourself is worth it, but don't expect it to be easy or free," Bezos wrote.

Since stepping down as CEO, Bezos transitioned to be executive chairman of Amazon's board and has said he is moving on to focus on projects like Blue Origin. On Tuesday, July 20, Bezos will even make his first trip to space aboard Blue Origin's first-ever passenger spaceflight.