1. Dow futures dropped after starting October with a strong rally

U.S. stock futures fell modestly Monday after finishing a rough week with strong rally on the first day of October. The Dow Jones Industrial Average led the way higher Friday, with an advance of 482 points, or 1.4%. The S&P 500 rose 1.2%. The Nasdaq's 0.8% gain broke a five-session losing streak. The tech-heavy index was more than 5.2% away its latest record close on Sept. 7. The S&P 500 was nearly 4% away from its Sept. 2 record close. The Dow was more than 3.6% away from its Aug. 16 record close.

The month of October has a reputation for volatility, but the fourth quarter has mostly been a positive time for the market. Many strategists on Wall Street expect stocks to eclipse their recent highs after a rocky period in October. The S&P 500 has averaged outsized gains of 3.9% in the fourth quarter and was up four out of every five times since World War II, according to CFRA. September was the worst month in 2021.

2. U.S. trade rep to vow to enforce ‘phase one’ deal with China

Washington must enforce the U.S.-China phase one trade agreement, and it will raise broader policy concerns with Beijing, according to remarks set to be delivered Monday by U.S. Trade Representative Katherine Tai. CNBC reported last week that the top trade advisor would announce that Beijing has not complied with the phase one deal that was reached under former President Donald Trump's administration. Tai's speech, at 10 a.m. ET at Washington think-tank, the Center for Strategic and International Studies, will outline the Biden administration's China trade strategy. 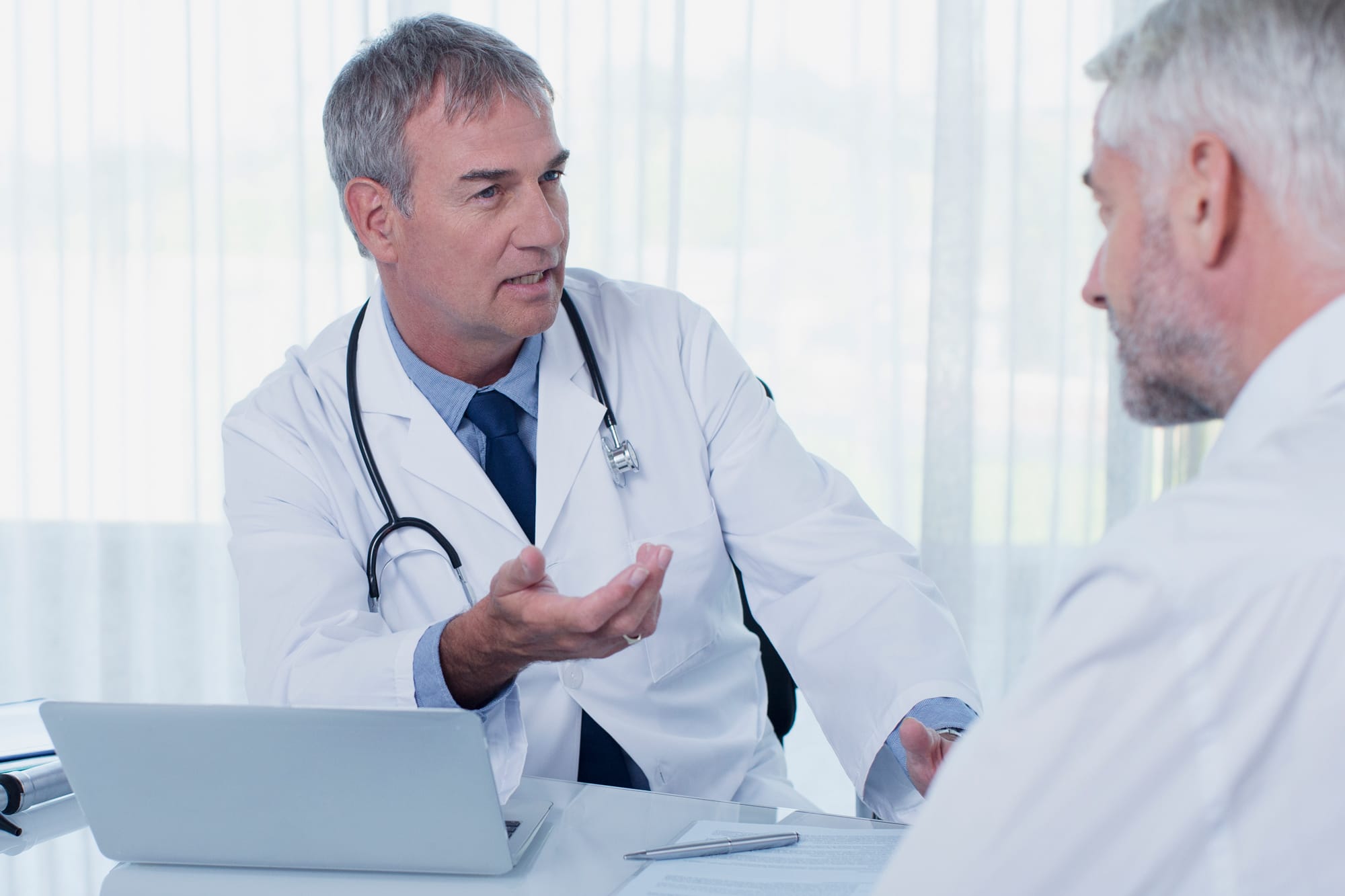 You Can't Put Money in a Health Savings Account Once You're on Medicare. A House Bill to Change That Comes With Tradeoffs 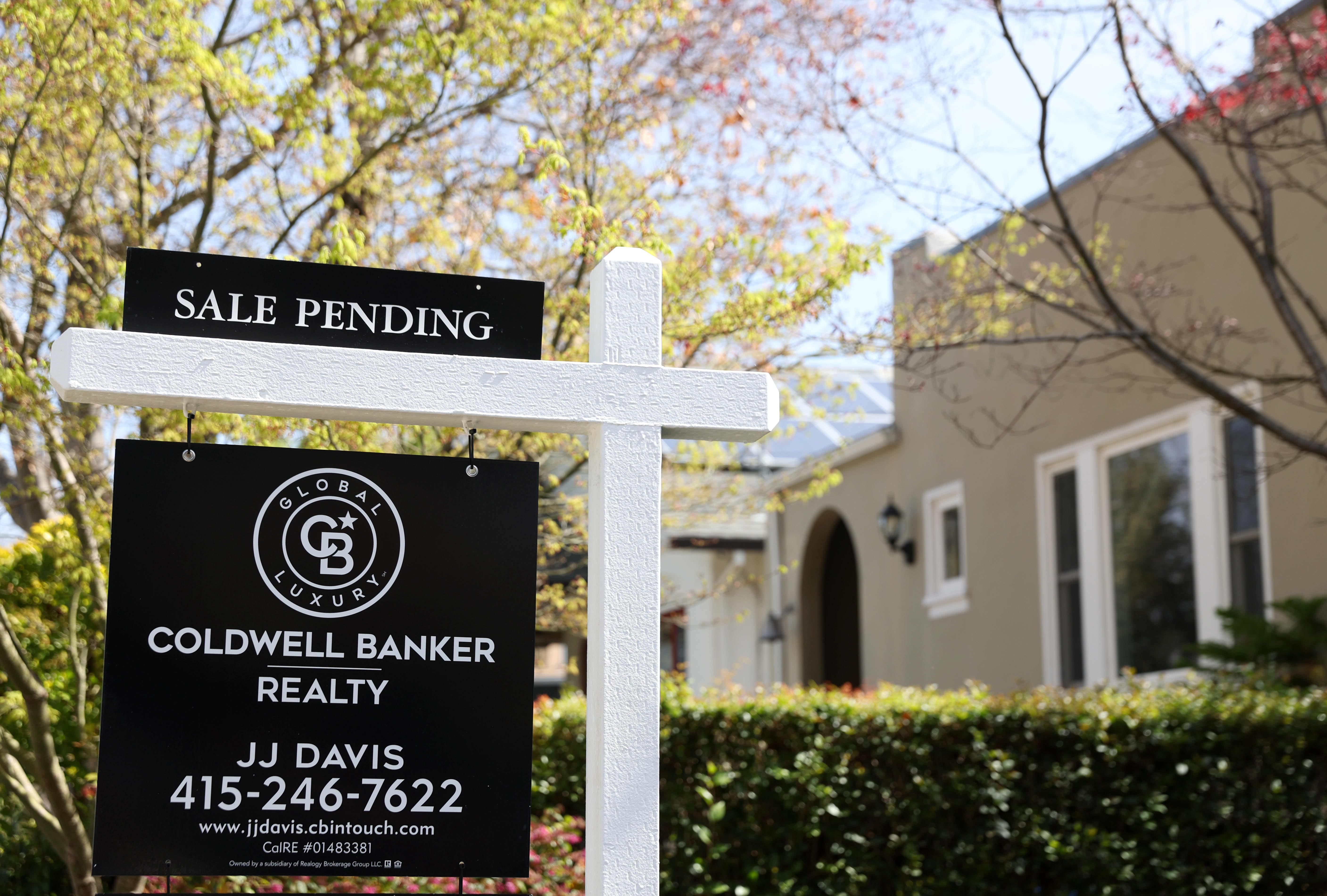 Indebted developer China Evergrande Group is set to sell part of its stake in its property services unit, the second asset sale in as many weeks as the liquidity-squeezed Chinese real estate giant scrambles to raise cash. Trading in shares of Evergrande and Evergrande Property Services was halted Monday morning. In a filing with the Hong Kong exchange, Evergrande said it requested the trading halt ahead of an announcement about a "major transaction." Last week, Evergrande said it will sell a $1.5 billion stake in Shengjing Bank to a state-owned asset management firm.

Frances Haugen — a Facebook whistleblower who brought internal documents detailing the company's research to The Wall Street Journal and Congress — revealed her identity ahead of an interview she gave to the CBS program "60 Minutes," which aired Sunday night. The documents showed Facebook executives had been aware of negative affects of its platforms on some young users.

According to her website, Haugen was a former product manager on Facebook's civic misinformation team. Haugen previously worked as a product manager at Pinterest, Yelp and Alphabet's Google, according to her LinkedIn profile. "I've seen a bunch of social networks and it was substantially worse at Facebook than anything I'd seen before," Haugen told "60 Minutes." Shares of Facebook, down 10% in the past month, fell nearly 1% in Monday's premarket.

Shares of Tesla — up close to 10% year to date — rose nearly 3% in the premarket after the company said Saturday it delivered a better-than-expected 241,300 electric vehicles during the third quarter of 2021. The company produced 237,823 cars in the quarter. Most were Model 3 and Y vehicles, the more affordable mid-range offerings. The rest were the higher-end Model S and X vehicles. Tesla does not break out delivery numbers by model, nor does it report sales or production numbers from China versus the U.S. In its Saturday press release, Tesla acknowledged delivery delays during the quarter, blaming them on "global supply chain and logistics challenges." It also thanked customers for their patience.