Dow futures rose Thursday, one day after the 30-stock average hit an intraday all-time high in a volatile session and closed at a record. The S&P 500 and Nasdaq on Wednesday were unable to hold on to their all-time intraday highs and closed slightly lower.

The Labor Department reported Thursday morning 793,000 new filings for unemployment benefits for last week. That was down from the upwardly revised 812,000 the previous week but higher than estimates. The four-week moving average of initial jobless claims was 823,000 — a decrease of 33,500 from the prior period, but still evidence of a struggling job market during the pandemic.

Federal Reserve Chairman Jerome Powell said Wednesday monetary policy needs to stay "patiently accommodative" to support the economy that still faces challenges in the labor market. The employment picture is "a long way" from where it needs to be, the central bank chief told the Economic Club of New York. 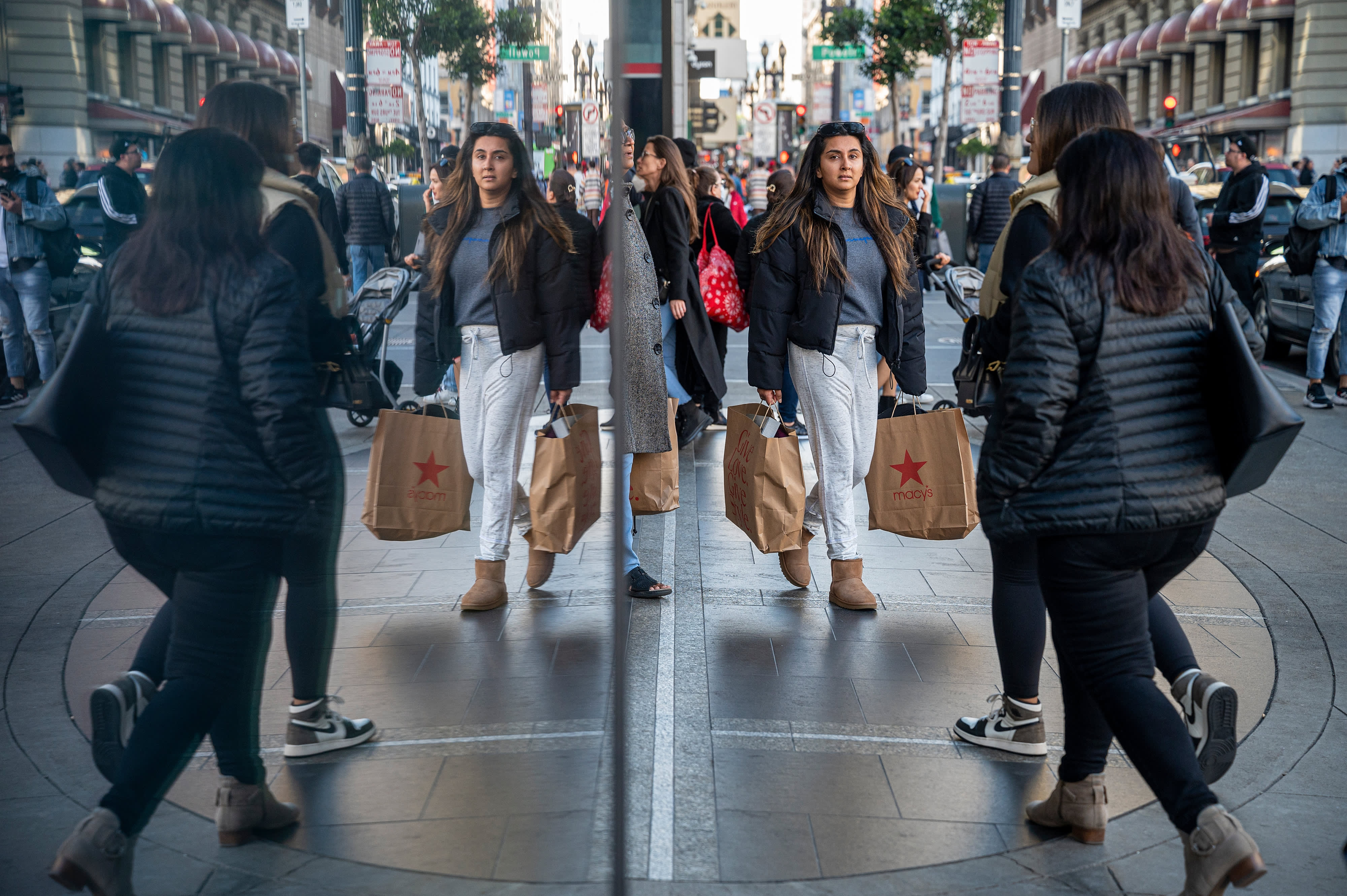 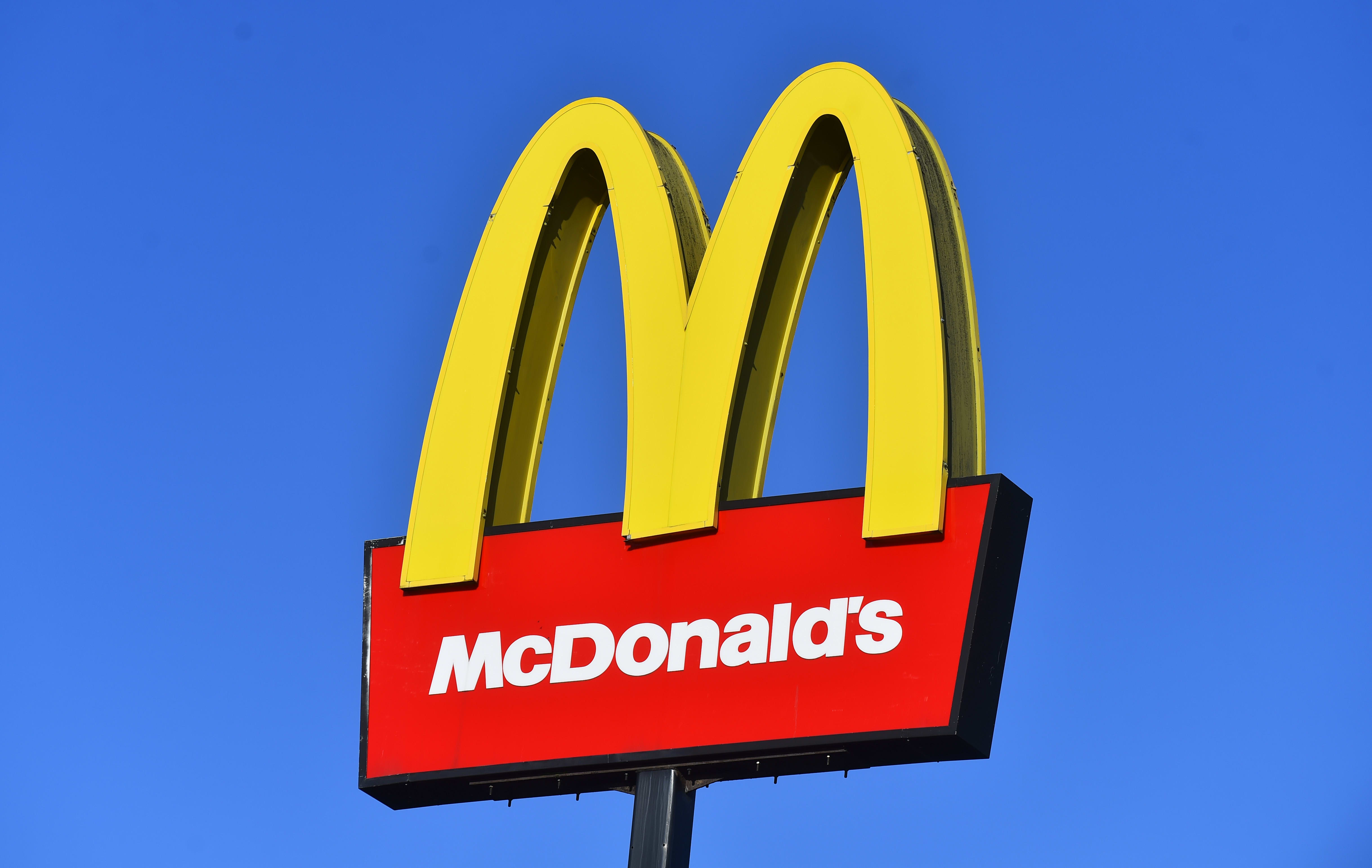 Earnings were once again a focus for investors. Disney leads the list of major companies reporting quarterly results after Thursday's closing bell. Before the market opening, PepsiCo reported a fourth-quarter profit of $1.47 per share, a penny better than estimates. Revenue rose 8.8% to $22.46 billion, also exceeding expectations. PepsiCo shares rose slightly in the premarket.

Uber shares dropped about 2.5% in Thursday's premarket, the morning after the company reported a smaller-than-expected loss of 54 cents per share in the fourth quarter. However, revenue fell 16% to a lower-than-expected $3.17 billion. Uber's ride-hailing business slowly recovered from the pandemic, while its delivery business boomed.

3. Cannabis stocks jump in a Reddit-fueled trade reminiscent of GameStop

Cannabis stocks were soaring as Reddit traders jumped in as they did recently with GameStop. Tilray shares surged nearly 51% on Wednesday, pushing the stock to a year-to-date gain of more than 670%. Not nearly as bet-against as GameStop, Tilray's short interest as of the end of January was still equal to 22.5% of the shares available for trading, according to FactSet. Tilary added another 10% in Thursday's premarket. The company is no stranger to a short-squeeze rally. The stock spiked more than 1,400% between July and September 2018, but those gains did not last.

When 31-year-old Bumble CEO Whitney Wolfe Herd takes her dating app company public Thursday, she'll be noted not only for her youth but also as one of the few female founders to lead a firm to an IPO. Bumble, whose board is 73% women, priced its offering Wednesday evening at $43 per share, raising $2.2 billion and valuing Bumble at around $8 billion. The stock market response will act as a litmus test for companies founded by women, who account for just 7.4% of Fortune 500 CEOs. That's an all-time high but still staggeringly low.

House managers on Thursday are pressing the case against former President Donald Trump at his second impeachment trial. Trump's lawyers are expected to launch their defense by the end of the week. Chilling security video of last month's deadly insurrection at the U.S. Capitol, including scenes of rioters searching for House Speaker Nancy Pelosi and then-Vice President Mike Pence, was introduced Wednesday as a key exhibit by Democratic lawmakers prosecuting the case for why Trump should be convicted of inciting the siege.

— The Associated Press contributed to this report. Follow CNBC's blogs on the markets, the pandemic, and Trump's impeachment trial.