1. Dow set to bounce, looks to end streak of four down days

Dow futures rose 200 points as investors await any hints Wednesday afternoon from the Federal Reserve about when it might start tapering its massive Covid-era bond purchases. The Dow Jones Industrial Average and the S&P 500 had looked poised to end a three-day losing streak Tuesday afternoon but closed lower. The Nasdaq was able to close higher, ending a two-session losing streak. For the month, the Dow, S&P 500 and Nasdaq are down 4%, just over 3.7% and nearly 3.4%, respectively. Monday's plunge on Wall Street worries about the Fed, embattled Chinese property group Evergrande, and Washington's debt ceiling fight accelerated September's slide.

The Fed concludes its two-day September meeting Wednesday, releasing its latest policy statement along with quarterly economic and interest rate forecasts at 2 p.m. ET. Fed Chairman Jerome Powell is expected to brief the media 30 minutes later. The central bank is widely expected to indicate that it's getting ready to announce a timetable for paring back its $120 billion in monthly purchases of Treasurys and mortgage-backed securities. No change in near-zero rates is expected. Powell has said that raising borrowing costs will be considered separately from tapering. 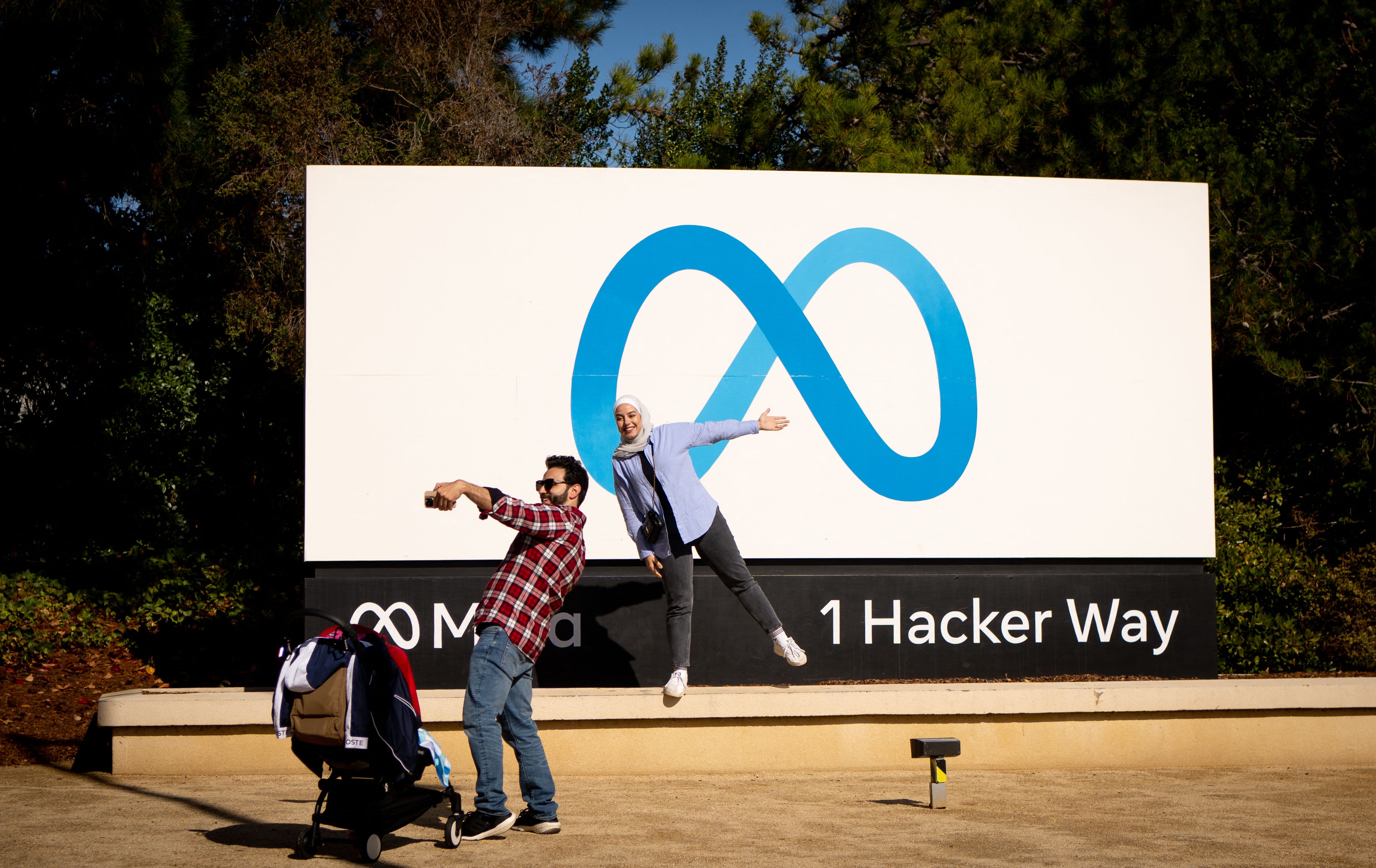 Some Meta Employees Claim They're Not Getting Promised Severance 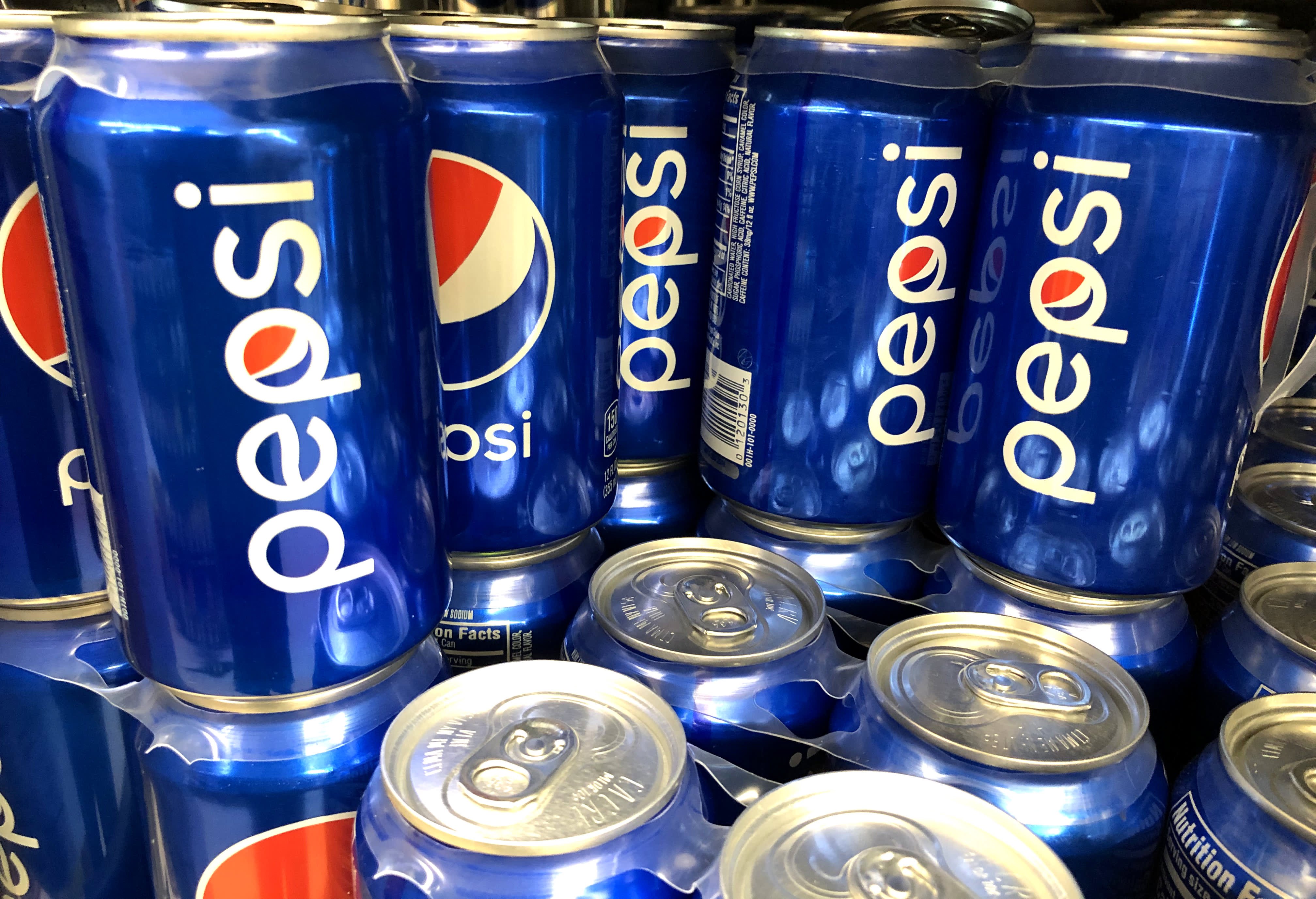 China's embattled Evergrande agreed to settle interest payments on a domestic bond Wednesday, while the Chinese central bank injected cash into the banking system, easing fears of imminent financial contagion from the debt-laden property developer. Evergrande's debt woes are not likely to cause the same fallout as the collapse of U.S. investment bank Lehman Brothers in 2008, analysts said. When it comes to the scale of potential impact on international markets, analysts point to a major difference between the Evergrande crisis and the Lehman collapse: Evergrande holds land, while Lehman held financial assets.

The House passed a bill to prevent a federal government shutdown and suspend the debt limit in a step toward preventing possible economic calamity. Tuesday's vote was 220-211, with all Democrats supporting it and all Republicans opposing it. As the measure heads to the Senate, Republicans are threatening to block it, which could leave Democrats scrambling to find another way forward. Congress has to pass a funding plan by Sept. 30 to prevent a shutdown. The U.S. also will exhaust all of its options to keep paying its bills sometime in October, Treasury Secretary Janet Yellen has told congressional leaders.

U.S.-based Pfizer and its German partner BioNTech said Wednesday they will provide an additional 500 million doses of their Covid vaccine to the U.S. government, which will in turn donate them to lower-income countries. The move expands the companies' existing agreement with the U.S. to provide extra vaccine doses at a not-for-profit price for less-advantaged nations. It also brings the total number of doses to be supplied for donation to these countries to 1 billion. President Joe Biden is set to hold a virtual summit with world leaders Wednesday about vaccines.

The FDA could make a formal decision on Pfizer's boosters before the CDC begins a two-day meeting on third doses on Wednesday. An FDA advisory committee voted unanimously on Friday to approve boosters for the medically vulnerable and anyone 65 or older.

— Reuters contributed to this report. Follow all the market action like a pro on CNBC Pro. Get the latest on the pandemic with CNBC's coronavirus coverage.