More than half of Americans support the move of some states to end a $300 weekly supplement to unemployment benefits months before it officially expires, according to a Quinnipiac University poll issued Wednesday.

At least 23 states have announced an early end to federal unemployment programs in recent weeks. Self-employed workers and the long-term unemployed will lose benefits entirely in most states.

Fifty-four percent of Americans think the state governors are doing the right thing by ending the benefits ahead of schedule; 38% think they're doing the wrong thing, according to the Quinnipiac poll.

The states, all led by Republican governors, cite labor shortages as the motivating factor for the cuts, which start as early as June 12. (The American Rescue Plan offers them until Sept. 6.) State officials argue enhanced benefits offer an incentive for people to stay out of work.

Many economists think the payments are not the primary contributor to hiring challenges. They say health risks are the main reason for a smaller labor pool, in addition to other pandemic-era factors such as child-care challenges and early retirements. 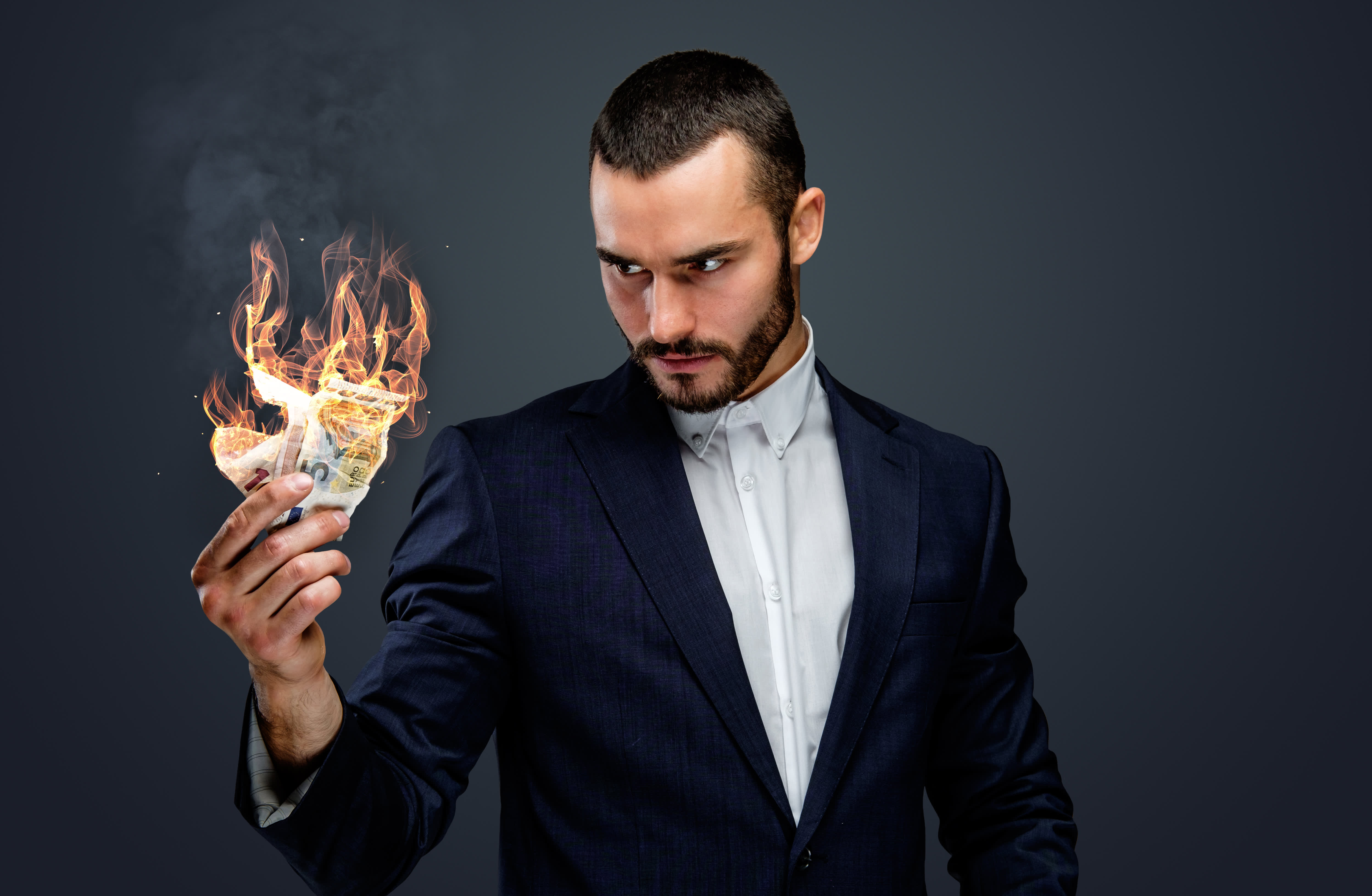 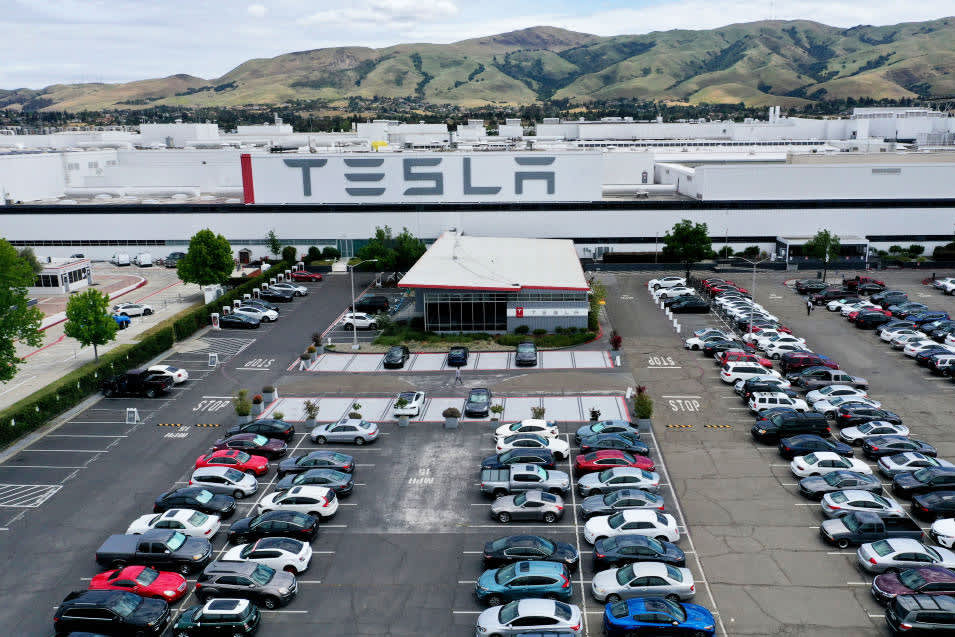 Approval for the benefit cuts breaks starkly along partisan lines — 89% of Republicans think the states are doing the right thing, while that's true for just 32% of Democrats, according to the Quinnipiac poll. It's true for 54% of independents.

Results also differ by sex and income, with men and wealthier Americans more likely to agree with the governors' decision. Further, just 36% of Blacks and 46% of Hispanics think it's the right thing, compared with 62% of whites, according to the poll.

Minorities, low earners and women have been disproportionately impacted by job loss during the pandemic.