Alaska Airlines is offering flight attendants double pay to pick up extra trips this spring in hopes of avoiding staffing shortfalls ahead of an even bigger jump in travel demand in the coming months.

Airlines rolled out incentives such as bonuses and up to triple pay to pilots and flight attendants late last year to stem staffing shortfalls during the busy year-end holidays, but a wave of Covid omicron infections still sidelined crew members, contributing to thousands of flight cancellations.

Alaska's offer shows the carrier is willing to pay crews more to avoid flight disruptions from staffing shortfalls, a problem that can quickly spread through an airline's network. The incentive kicks in when flight attendants work more than 100 trips per pay in a month, which is generally calculated based on trip length.

"Like many other airlines, we are facing general staffing challenges," Alaska said in a statement. "In response, we're offering flight attendants pay incentives to fill gaps in staffing for a short period of time this Spring."

The airline has recently hired and trained 165 new flight attendants and plans to bring 700 more on board this June. It had more than 5,500 flight attendants as of the end of 2021. Alaska is the fifth-largest U.S. carrier with more than 120 destinations in North America and hubs on the West Coast and in Alaska.

The Seattle-based airline approached the flight attendants' union about the incentive pay, according to a note to cabin crews sent Friday. 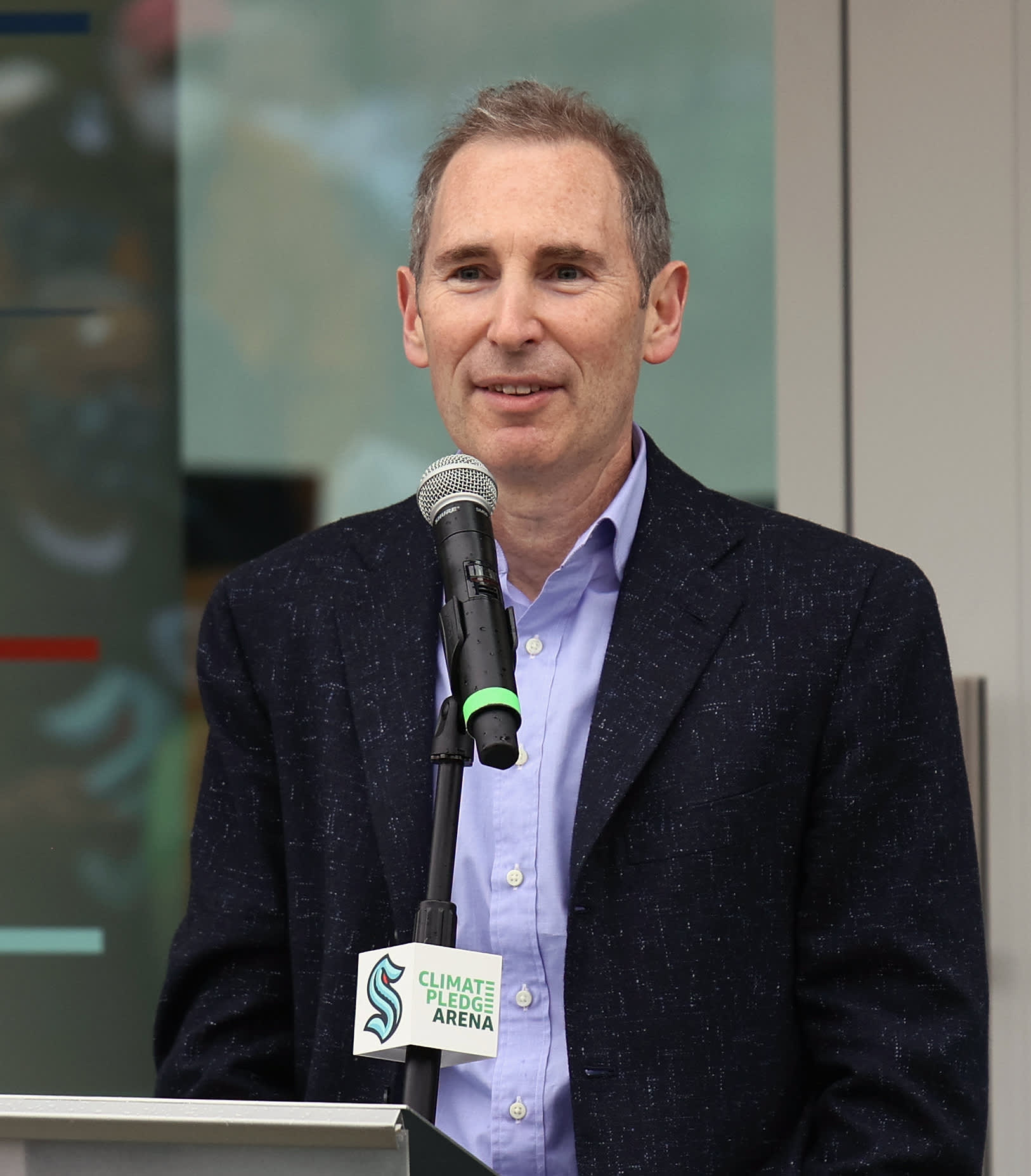 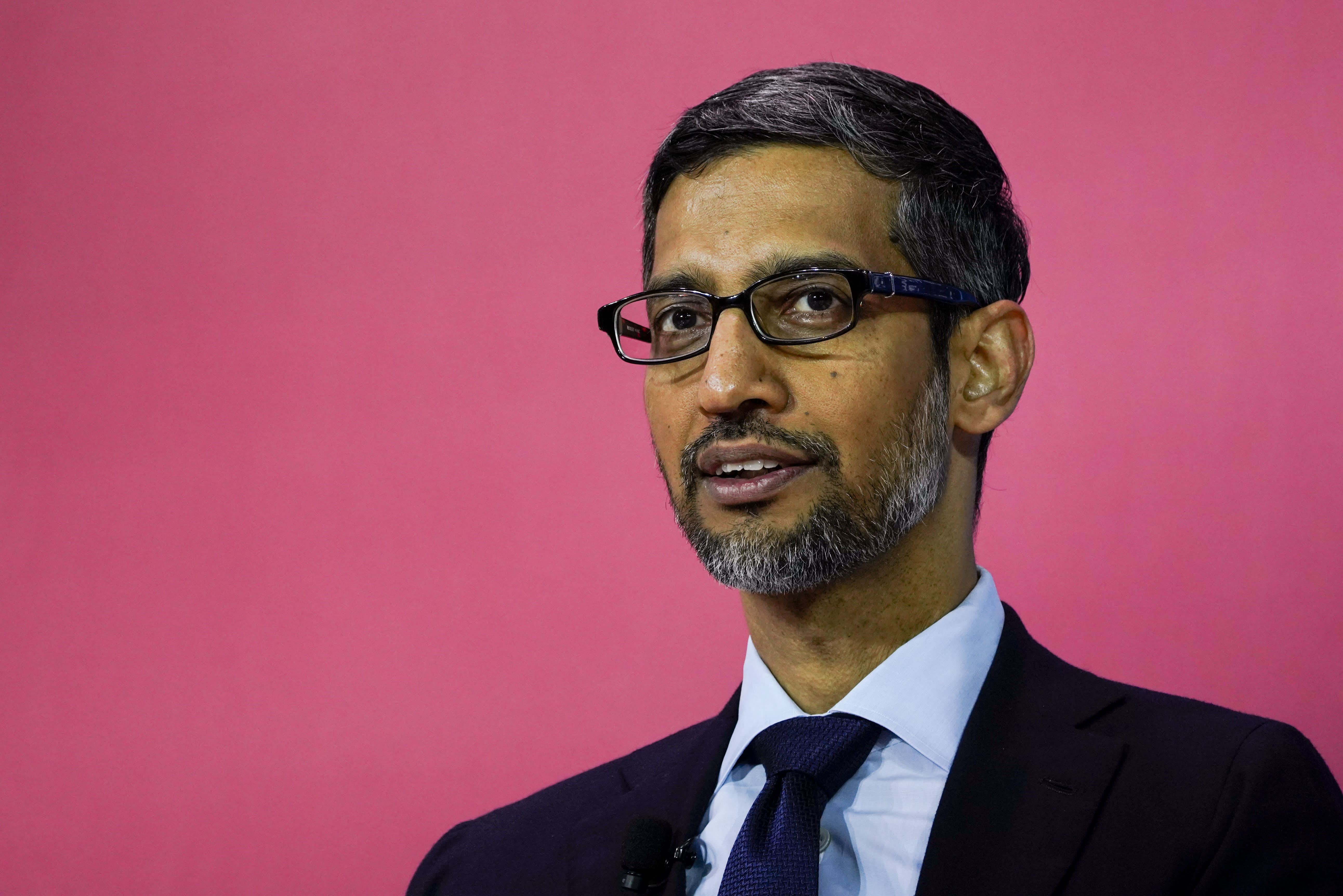 Alphabet Set to Report Fourth-Quarter Results After the Close

American Airlines, which aims to hire some 18,000 people this year, and Southwest Airlines, which has targeted 8,000 new employees in 2022, said they aren't currently offering similar incentives to Alaska's.

Airline executives last week said travel demand has bounced back faster than they expected. In February, bookings and sales surpassed pre-pandemic levels for the first time, according to Adobe data, and airport security screenings this week hit the highest since Thanksgiving.

They said they expect that trend to help offset a sharp rise in fuel prices this year, though some carriers, including Alaska, have trimmed their schedules in response to the higher costs. The airline, however, said it expects to be back to pre-Covid capacity by the summer.

Alaska executives will outline its plans for the coming year in an investor day on Thursday.