Amazon Impersonators Stole $27 Million in a Year. Here's How

Con artists pretending to be Amazon employees scammed Americans out of $27 million from July 2020 through June 2021, the Federal Trade Commission said Wednesday.

These fraudsters were part of a "business impersonator" scam. Criminals pose as someone the consumer trusts — in this case, a purported Amazon representative — to dupe them into sending money.

Reports about Amazon impersonators increased fivefold over the year, according to the FTC.

About 96,000 people reported being targeted by an Amazon-related scam during that time — accounting for 35% of all consumer complaints about business impersonators, according to the agency, which called posing as Amazon a "runaway favorite" ploy for scammers. (Apple impersonators accounted for 6%, or 16,000, of the complaints.)

More from Personal Finance:
6 reasons why Americans aren't returning to work
What to think about before buying bitcoin
How to save at the gas pump

About 6,000 victims of fake-Amazon cons said they lost money, according to the FTC. The typical person was out $1,000. 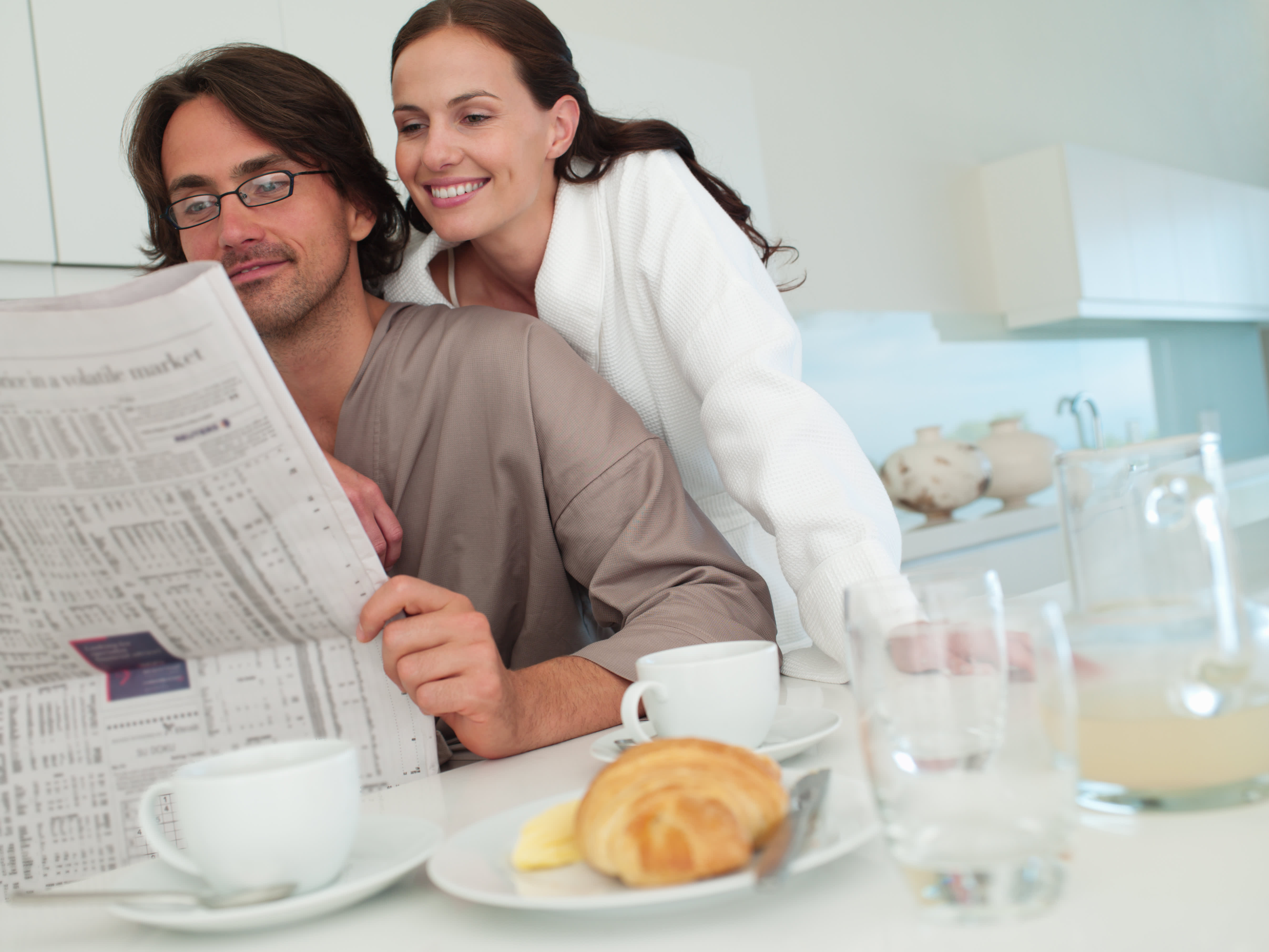 Despite Economic Uncertainty, It's a ‘Great Moment' for Dollar-Cost Averaging, Says Betterment CEO 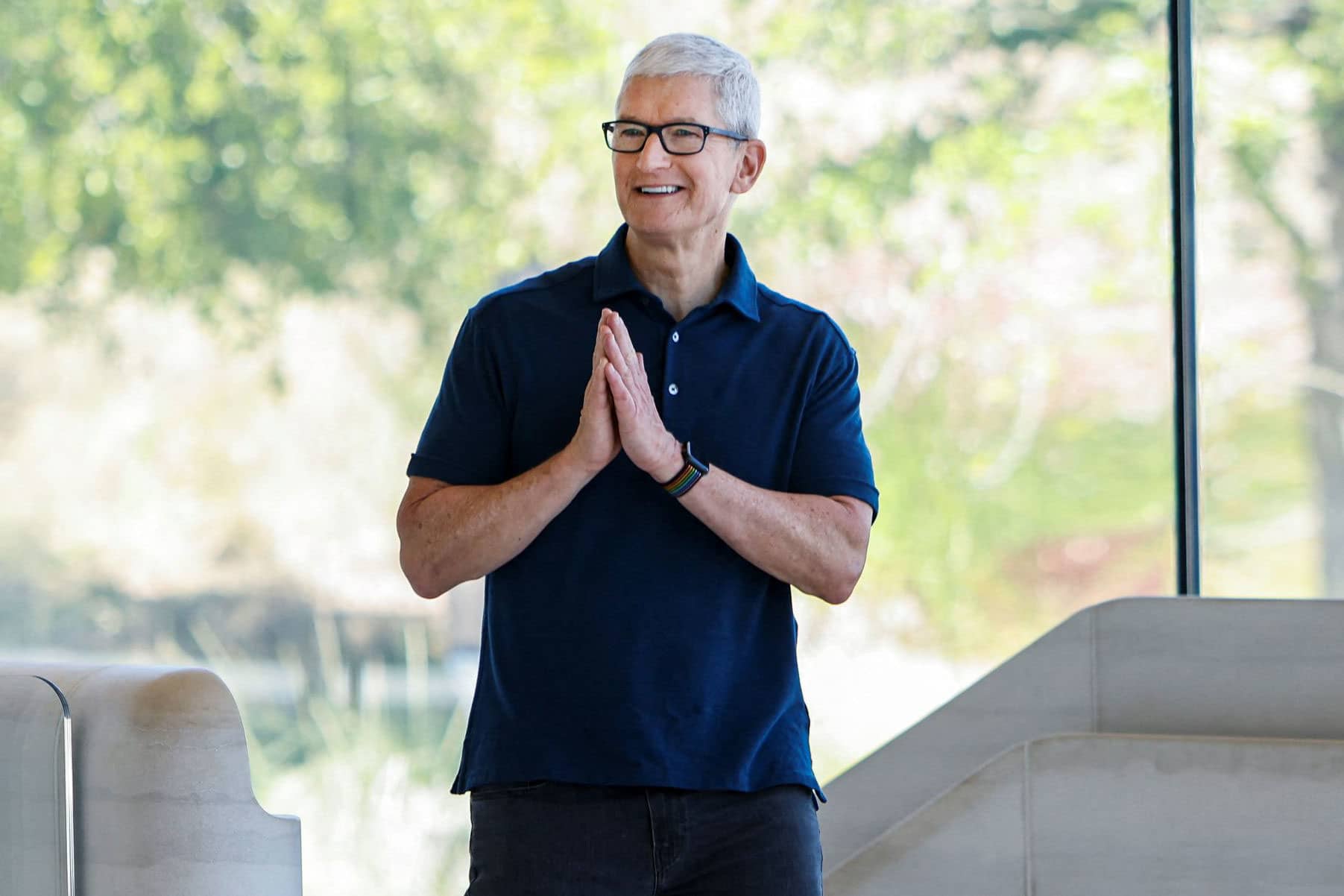 Tim Cook Says Apple Will Use Chips Built in the U.S. at Arizona Factory

(Since these instances are all self-reported by consumers, the true number and value of the scams could be much higher.)

Older adults over age 60 are more at risk. They were over four times more likely than younger people to report losing money to scammers pretending to be Amazon; the typical older victim lost almost double the amount ($1,500) as their younger counterparts, according to the FTC.

Here are a few examples of how criminals steal money, according to the federal agency.

In some cases, phony Amazon reps call about suspicious activity or unauthorized purchases on a customer's account. They ask for (and are given access to) the consumer's computer or phone to "fix" the problem and provide a refund. The imposter then supposedly pays too large a refund and asks the customer to return the difference.

Sometimes, criminals beg for help — and say they'll be fired if they don't get the money back.

Other cases involve gift cards. Scammers tell people to buy gift cards and send pictures of the numbers on the back; they explain that sharing the numbers (sometimes called "blocking codes" or "security codes") can stop hackers who supposedly pirated the customer's account.

However, providing the numbers lets scammers steal the card's value.

Sometimes, consumers have found a bogus phone number for Amazon listed online when trying to call about an issue. Scammers are the ones who answer the phone call.

How to avoid scams

Here are ways consumers can avoid business impersonation scams, according to the FTC.