Amazon said Wednesday it will examine how it conducts employee performance reviews, a process that has faced allegations of racial bias, as part of its 2021 diversity, equity and inclusion goals.

In a memo sent to employees and posted on the company's web site, Amazon's HR boss, Beth Galetti, said the company would look for any "statistically significant demographic differences" in performance ratings conducted in the first quarter of this year to identify any problems and take action where necessary. Amazon will also perform a similar evaluation of its attrition rates and "low performance actions" to identify any gaps. 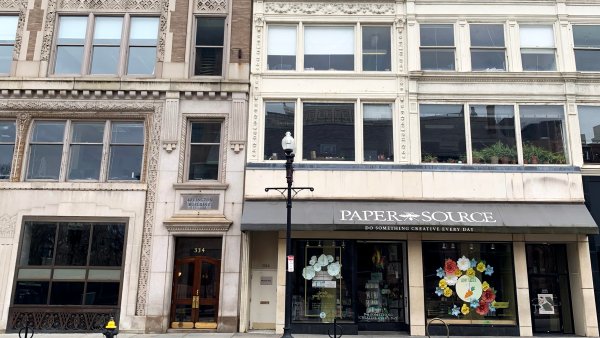 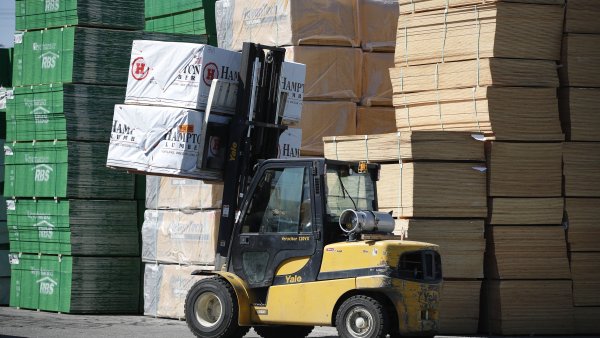 As the U.S. Economy Restarts From the Pandemic, Parts of It Are Severely Broken

Along those lines, Galetti said Amazon hopes to retain employees at statistically similar rates across all demographics as part of its goals for this year.

The decision comes as Amazon faces growing scrutiny over its hiring and promotion practices. Recode reported in February that Black Amazon employees are promoted less often and endure harsher evaluations than their non-Black colleagues, citing interviews and internal data.

Additionally, in March, an Amazon Web Services senior manager sued Amazon for allegedly discriminating against Black and female employees at its corporate offices. Charlotte Newman also claimed Amazon paid her less than similarly qualified White coworkers. Newman said she endured racial and sexual harassment by her coworkers and supervisors, including being told that she looked "like a gorilla," according to the complaint.

"We do not tolerate discrimination or harassment of any kind," the spokesperson said. "We are currently investigating the new allegations included in the lawsuit."

Galetti said Amazon would work to further diversify its leadership this year. The company aims to double the number of Black employees in leadership roles and hire 30% more Black people and female employees in "L4-L7" roles, which range from entry level to senior manager positions, in the U.S. this year.

"It is going to take time and consistent focus to get where we want to be," Galetti said, adding that members of CEO Jeff Bezos' S-Team, a group of over a dozen senior executives from all areas of Amazon's business, have been meeting biweekly since June of last year to "scrutinize our progress toward reaching these goals."

Galetti said Amazon achieved several diversity goals established in 2020, including doubling the representation of Black directors and vice presidents at the company.