Amazon Web Services has been the biggest growth engine for its parent company over much of the past decade, taking business from some of the largest tech vendors in the world.

But as corporations face the most daunting economic environment since the 2008 financial crisis, those massive checks they're writing to AWS for their tech infrastructure are getting greater scrutiny.

Peter Kern, CEO of online travel company Expedia Group, sees the cloud as an area where his company can reduce its fixed costs. In recent years, Expedia has moved considerable parts of its operations to AWS from on-premises data centers.

"We haven't fully optimized the cloud," Kern said during the company's earnings call last month. "We've moved a lot of technology into the cloud, but we have a lot of work to do."

U.S. stocks are poised to close out their worst year since 2008. Central bankers have continued to lift interest rates to address rising prices, prompting skittishness about economic deterioration by consumers and businesses. Executives are in cash-preservation mode to appease Wall Street and make sure they're in position to weather a potential recession.

The National Football League, which uses AWS to produce statistics and schedules, is making conservative plans around costs, said Jennifer Langton, the NFL's senior vice president of health and innovation. 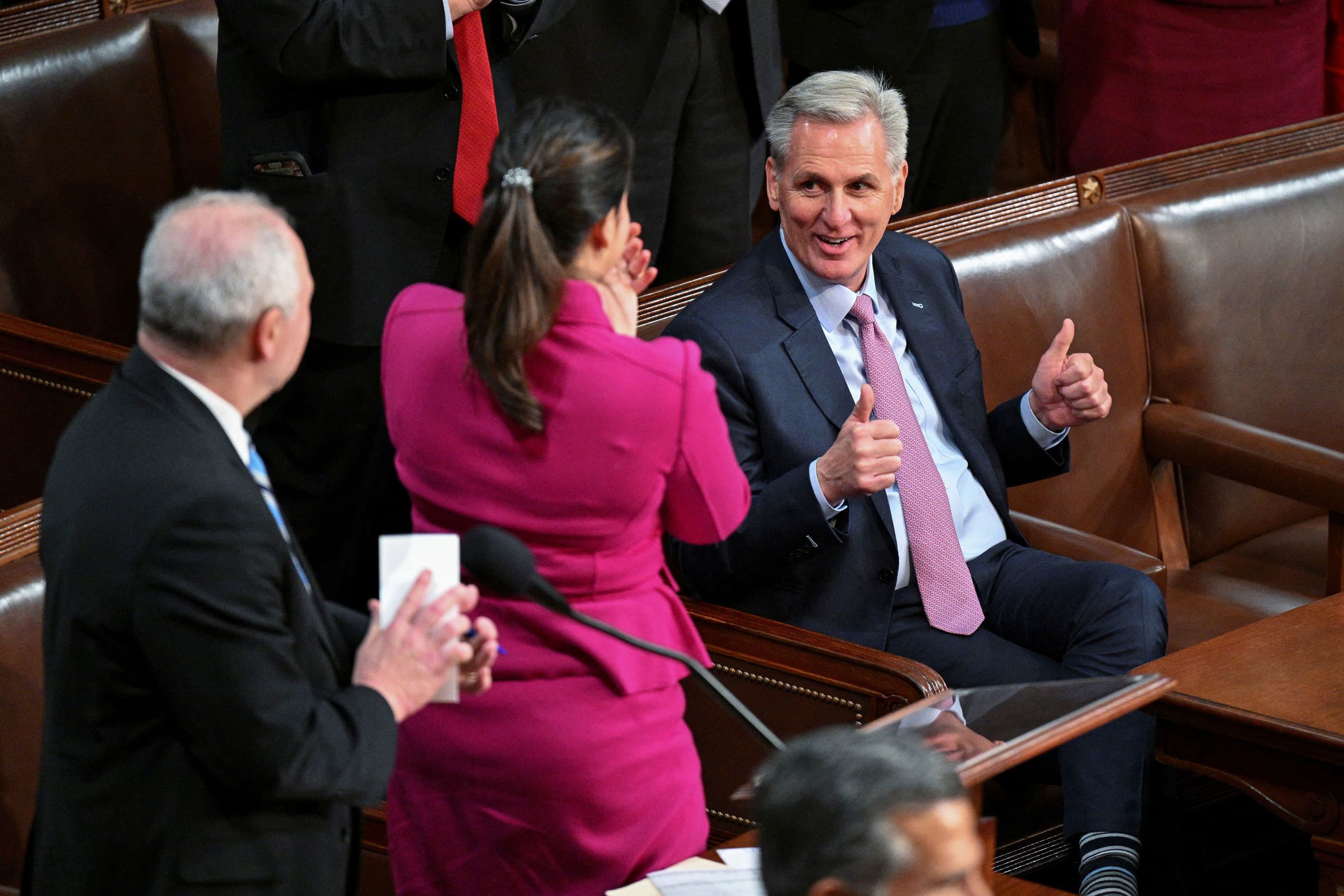 How the Market Is Rating the Risk of Debt Ceiling and a Divided, Dysfunctional Congress 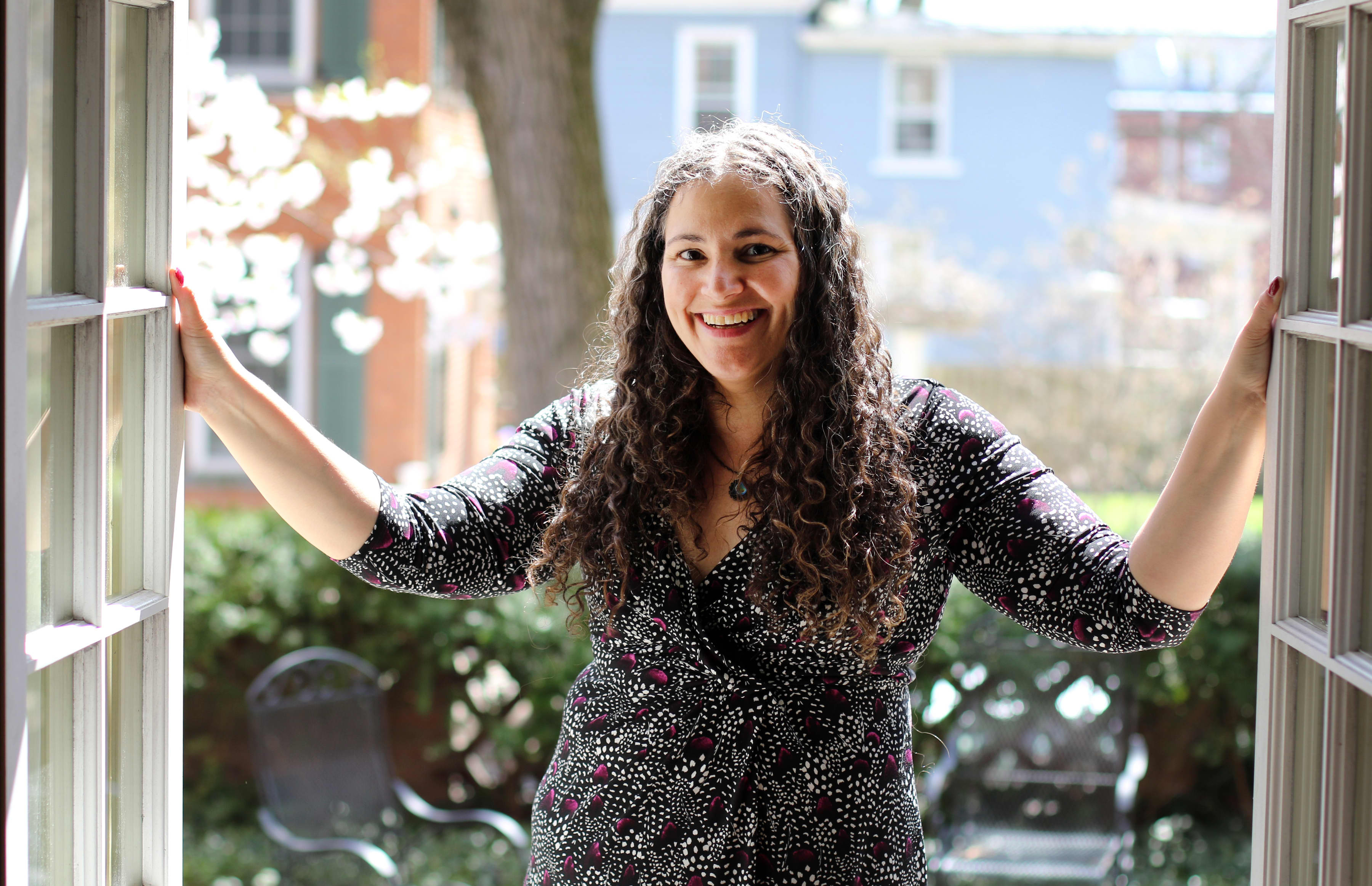 "We are not recession proof," Langton told CNBC during an interview at AWS' annual Reinvent customer conference in Las Vegas this week. The league is negotiating with AWS on the terms of a renewed multi-year agreement, and there are some areas her organization wants to prioritize, she said.

Amazon knows customers are facing challenges. In some cases, Amazon cloud employees reach out to clients to see how it can help optimize spending, said David Brown, AWS' vice president responsible for the core EC2 computing service. At other times, customers contact AWS, he said.

AWS is coming off its slowest period of expansion since at least 2014, the year Amazon started reporting on the group's finances. It also missed analysts' estimates. Still, the division recorded growth of 27.5%, outpacing Amazon's overall growth of 15%. And it generated $5.4 billion in operating income, accounting for more than 100% of profit for its parent company.

With such a hefty cash balance, AWS can afford to accommodate customers in the short term if it means more business in the future. The company did the same thing during the pandemic in 2020, when Amazon sent some users an email with an offer of financial support.

"If you're looking to tighten your belt, the cloud is the place to do it," AWS CEO Adam Selipsky said during his keynote presentation in front of over 50,000 people on Tuesday. Selipsky said that moving IT jobs to the cloud could help budget-strapped organizations save money, citing customers Agco and Carrier Global.

Not everyone agrees. Last year, investors Sarah Wang and Martìn Casado of venture firm Andreessen Horowitz published an analysis, showing that a company could trim its computing costs by half or more by bringing workloads from the cloud back to on-premises data centers.

Amazon is trying to give customers options to reduce costs. It offers Graviton computing instances based on energy-efficient Arm-based chips, a less expensive alternative to instances using standard AMD and Intel processors.

"Customers of every size have adopted Graviton, and they're achieving up to 40% better price performance simply by shifting their workloads to Graviton instances," Selipsky said. He said AT&T's DirecTV unit was able to eliminate 20% of computing costs by adopting current-generation Graviton chips.

Selipsky told CNBC's Jon Fortt in an interview that AWS teams are working with customers that are trying to become more efficient.

"We do see some customers who are doing some belt-tightening now," Selipsky said. One example is data analytics software maker Palantir, which said last month its operating profit in the third quarter was higher than expected primarily because of cloud and deployment efficiencies.

Other companies are in on the trend. NetApp and VMware have acquired startups to help businesses streamline their cloud spending. On the Reinvent exhibition floor, several companies were promoting their cost-trimming capabilities.

Zesty, which announced a $75 million funding round in September, added Sainsbury and Silicon Laboratories to its customer list in the current quarter. The company's technology can automatically adjust the amount of storage space a company is using to avoid waste.

CEO Maxim Melamedov said Zesty picked up a bunch of new leads at its Reivent booth, where the startup was handing out candy, socks and stuffed animals and giving visitors the chance to win AirPods.

"Some of my guys lost their voices," Melamedov said. "We are 15 people constantly on our feet. We're constantly talking."