During its developer event on Monday, Apple announced that anyone — including Android and Windows users — will soon be able to join FaceTime calls.

The feature, which will roll out this fall, could help Apple keep customers from defecting to competing video chat apps such as Zoom or Microsoft Teams when they need to video chat with friends and colleagues who aren't on an Apple device.

Apple isn't launching an Android FaceTime app, though. Instead, it will let you schedule and share FaceTime calls using a unique web link. Once someone receives that link, whether on Windows or Android, they'll be able to jump in and participate in the call. Apple said it's still end-to-end encrypted so it's still private.

People who want to join a FaceTime call just need to be running the latest version of Google's Chrome or Microsoft's Edge web browser, according to Apple's website.

People will still need an Apple device to start the call, or to partake in some of the new features Apple announced for FaceTime on Monday, such as watching a movie together or listening to music, which may require specific Apple apps depending on what you're trying to do. 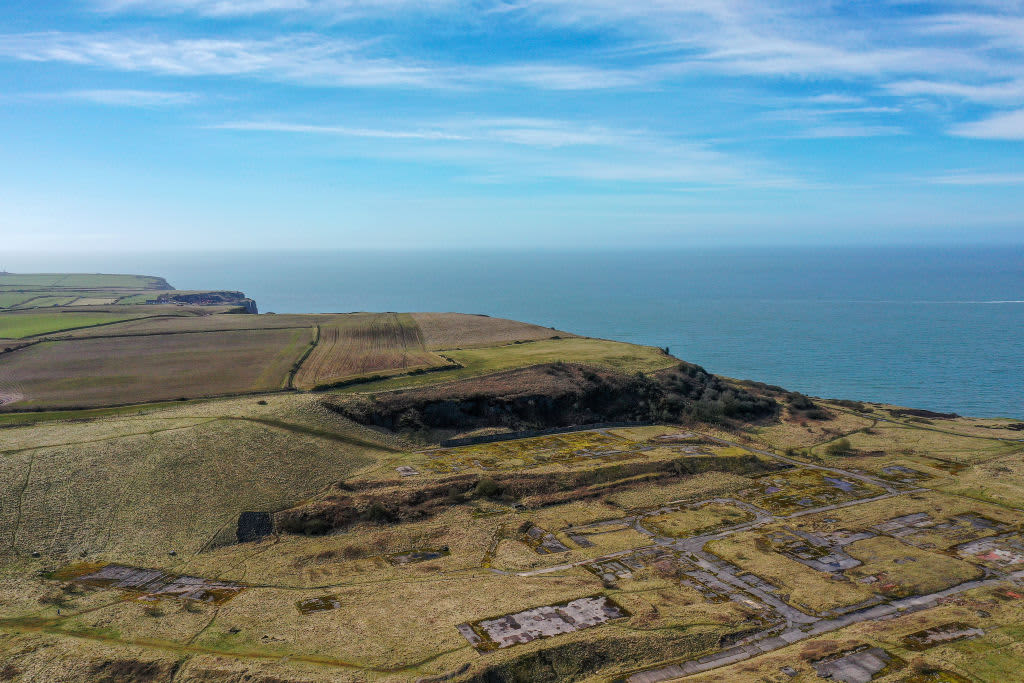 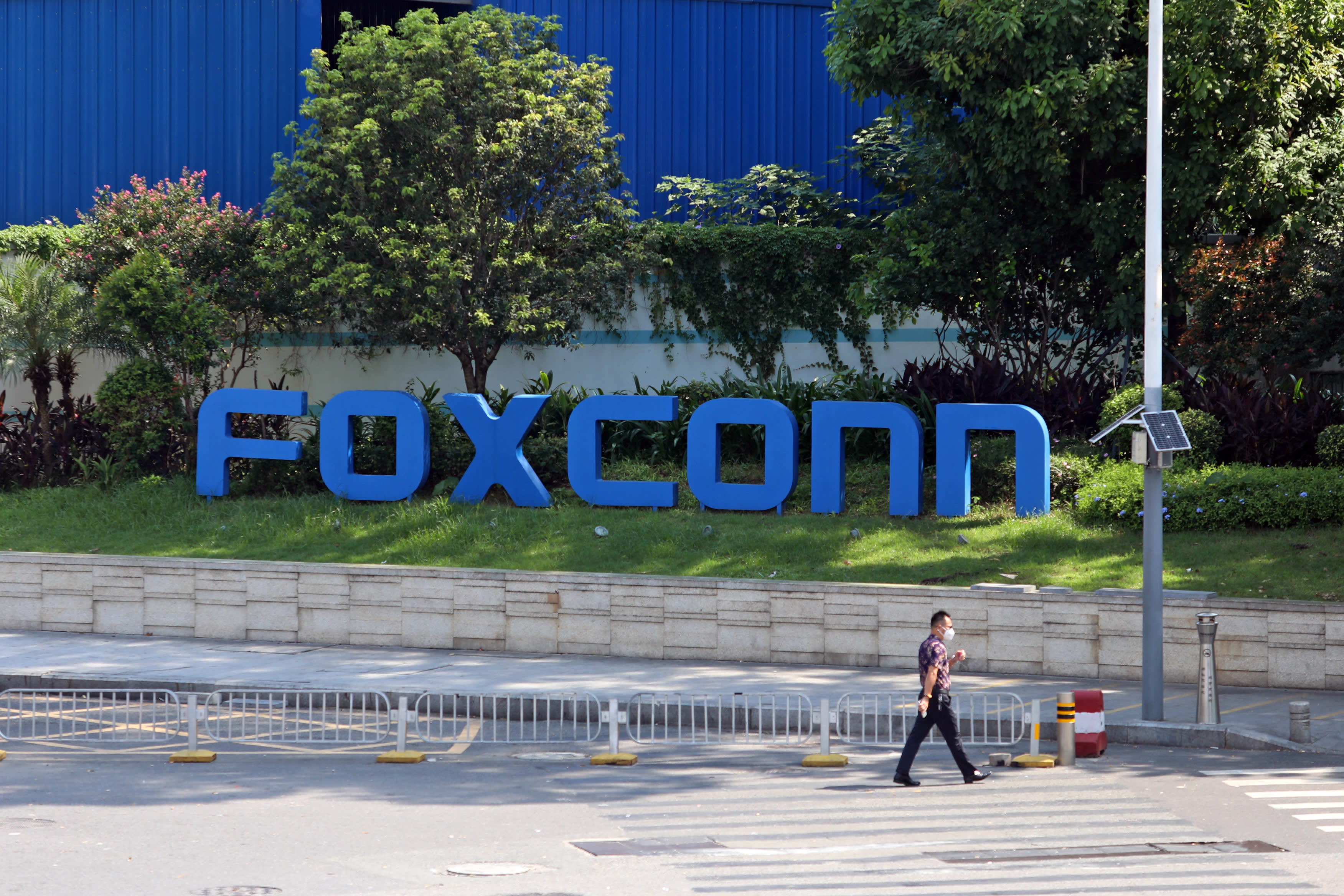