Apple's board of directors regularly discusses antitrust risks, the company said on Tuesday in an annual filing.

The language, which is new in this year's proxy statement, highlights how regulatory pressure and antitrust issues have become a significant risk for Apple as policymakers increasingly scrutinize big technology companies.

Apple doesn't have the same antitrust issues that rival companies such as Facebook and Google have, but Apple CEO Tim Cook testified alongside their CEOs in front of Congress last summer about antitrust topics. Cook later said he wanted to "unpeel" Apple from the investigation.

The new passage reads as follows:

"The Audit Committee and Board regularly review and discuss with management Apple's antitrust risks. Apple's Antitrust Compliance Officer is responsible for the development, review, and execution of Apple's Antitrust Compliance Program and regularly reports to the Audit Committee. These reports cover, among other matters, the alignment of the program with Apple's potential antitrust risks, and the effectiveness of the program's design in detecting and preventing antitrust issues and promoting compliance with laws and Apple policies."

Last year's proxy report mentioned antitrust once in the context of evaluating new board members and did not say that Apple's audit committee oversees antitrust concerns. Apple is required to publish its proxy report ahead of its annual shareholders meeting. 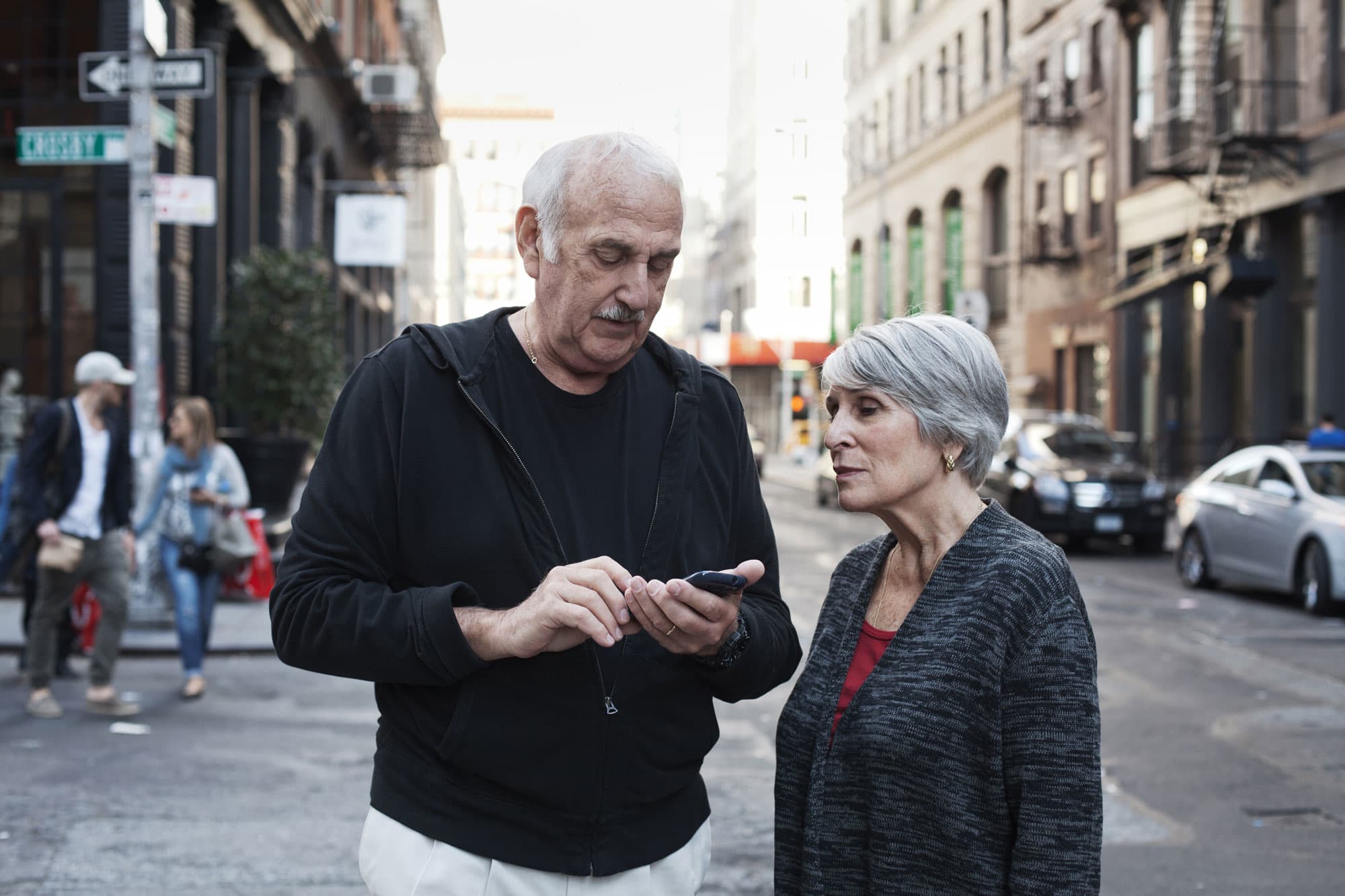 Apple's antitrust problems mostly relate to its control of the App Store, the only way to install software on an iPhone, which competitors and app makers say costs too much and limits competition.

In October, the House Judiciary Subcommittee said in a report that Apple's "monopoly power" over iPhone apps gives it outsized profits. Last fall, Epic Games, makers of the popular game Fortnite, filed an antitrust lawsuit that is seeking to force Apple to allow third-party app stores on the iPhone. Apple also faces inquiries from international regulators, including the EU.

The details about Apple's antitrust compliance program comes in the middle of an expanded section about which parts of Apple the audit committee oversees, including data security, business conduct and taxes. Apple's audit committee is composed of James Bell, Monica Lozano, Sue Wagner and Ron Sugar, its chair.

Apple plans to hold a virtual shareholders meeting on Feb. 22. Shareholders are expected to reelect current board members and approve executive compensation.