Apple's Big Annual Conference Kicks Off Next Week: Here's What to Expect

The new "bits," as attendees often call the updates, are the biggest Apple software announcement of the year and set the public strategy for Apple's platform over the next 12 months. For example, iOS 16, as Apple is expected to call the new software for iPhones and iPads, could include improved notifications, a redesigned lock screen, and updates to the Messages and Health apps, according to a report from Bloomberg News.

But Apple's long-reported mixed-reality headset is unlikely to make a debut next week.

WWDC, which stands for Worldwide Developers Conference, and is nicknamed "Dub Dub," is strategically important for Apple even if the company doesn't announce any new hardware.

Apple's financial performance depends on the support from third-party software developers like those that attend WWDC. Without a robust selection of updated, quality applications, the value of Apple's platforms for consumers and users would likely decline, which would eventually hurt sales. Apple also generates as much as $20 billion per year from software sales on its App Store. 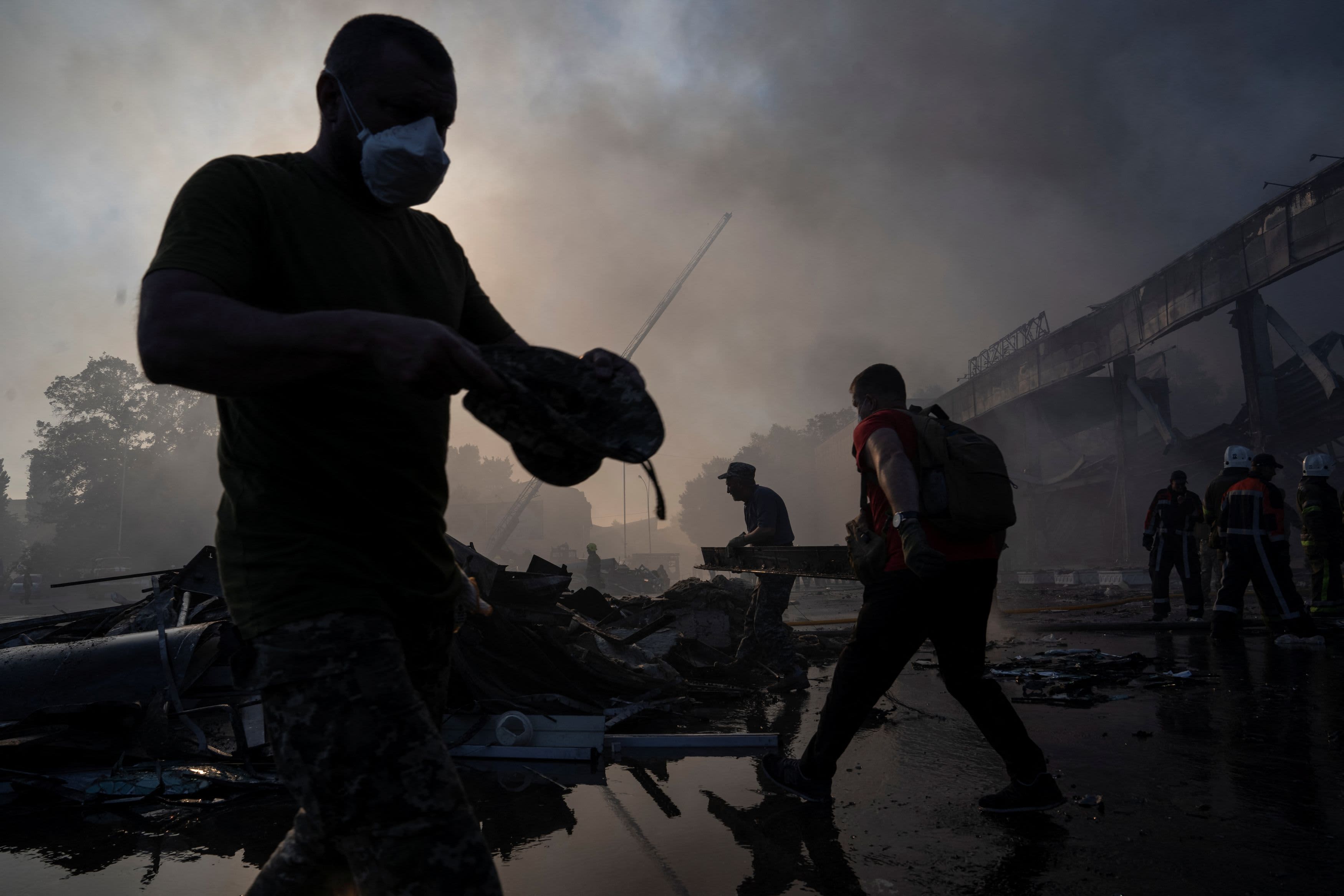 Software for Apple platforms, like iOS apps, usually use different tools or programming frameworks than other big platforms such as Microsoft's Windows, Google's Android, or the web. Apple gets programmers excited about these technologies through a hype-filled keynote to kick off the conference, a more technically oriented presentation called "Platforms State of the Union" later that day, and then a week of class-like sessions and one-on-one meetings where developers can get feedback and guidance from Apple engineers.

The biggest difference this year for WWDC is that it will include an in-person component after two years of being entirely virtual. The change is subtle — the keynote presentation with new product announcements will still be pre-recorded, and developers around the world can still virtually attend the conference's sessions.

But this year, Apple has invited a few hundred software developers, members of the press, and students to its headquarters in Cupertino, California, to watch the video presentation, get tours of the campus, and speak in-person with some of the people who built the software. It's nothing like the 6,000 attendees that travelled to San Jose for WWDC before the pandemic, but it's another sign things are returning to normal after two years of virtual product announcements. Apple employees were required to begin to return to the office this spring after nearly two years of working mainly from home during the Covid pandemic.

Holding WWDC in-person this month sets the stage for a fall launch where Apple will show new phones, and maybe even a high-end mixed-reality headset, in front of a live crowd to get immediate hands-on feedback from the press and partners. Just like the old days.

Apple sometimes reveals new hardware at WWDC, but the products are usually pricey, high-powered and aimed at programmers — usually Macs, which are required to build apps for the iPhone.

The last time Apple announced hardware products at WWDC was in 2019 when it released the $6,000 Mac Pro and a $5,000 monitor. Before that, it announced updates to Mac desktops and laptops in 2017.

Apple could reveal the successor to the M1 processor at WWDC. It teased at a product release event earlier that a high-end model called the Mac Pro with an Apple-designed chip was forthcoming. The "M2," as it could be called, would be the next-generation Mac processor and could come in a redesigned MacBook Air, according to Bloomberg.

At the very least, discussing the advances in Apple's processors would be a good fit for the developer-centric conference. Apple originally announced its switch to its own processors at WWDC in 2020.

Apple's next big product category, augmented or mixed reality hardware, is unlikely to make an appearance.

But new product categories usually get their own launch events rather than being shoehorned into WWDC, and the headset reportedly hasn't entered into mass production yet.

Major software updates are a better bet. In previous years, Apple has announced the new version of its iOS software at WWDC in June, released a public beta version for early adopters and testers later in the month, and then released the final version of the software alongside new iPhones in September.

While the iPhone has the most users and the most important App Store, the updates for Apple's other software platforms, including iPad, Watch, and TV, often get just as much attention at WWDC.

iPads in particular could receive some big changes. iPadOS 16 could reportedly include the ability to resize windows in a move that would make the device more attractive for power-users who like to multitask. Currently users can run two apps side-by-side, but the ability to customize floating windows would make it more like MacOS.

Apple's TV set-top box, Apple TV, could get an update that would make it more useful as the heart of a smart home, according to Bloomberg. The Apple Watch got new hardware last year with a physically larger screen, and its software is due for an update that includes new watch faces to take advantage of the larger screen.

One Apple product that will get a lot of attention next week is Swift, the company's open-source programming language that was introduced in 2014. Invites sent to developers and media included a graphic with a large Swift logo, and one of the taglines for the conference is "Swiftly Approaching."