Disney is expected to snare $30 million in ticket sales globally from its theatrical rerelease of 2009's "Avatar."

While domestic ticket sales, which will reach $10 million, according to projections, are in line with analysts' projections, it's the international tally of $20 million that has box-office analysts buzzing.

The rerelease of the 20th Century Studio film has come to be viewed as a sort of litmus test for whether audiences still want to visit its eco-conscious science fiction world created by James Cameron. "Avatar: The Way of Water," the first of four sequels to the original film, is slated for release in December.

"This weekend's results are solid given the film's exclusive play in 3D and should bode well for the sequel's far more significant release in December," said Shawn Robbins, chief media analyst at BoxOffice.com.

There's clearly still audience interest for "Avatar," box-office analysts agreed after seeing Sunday's projected figures. However, it's still up in the air as to whether that interest will translate to ticket sales in December, particularly for 3D showings.

"There are still questions to be answered, though," Robbins said. "We can't confidently say the audience turnout here provided enough of a litmus test on exclusive 3D rollouts given how rereleases, in general, have performed in recent years." 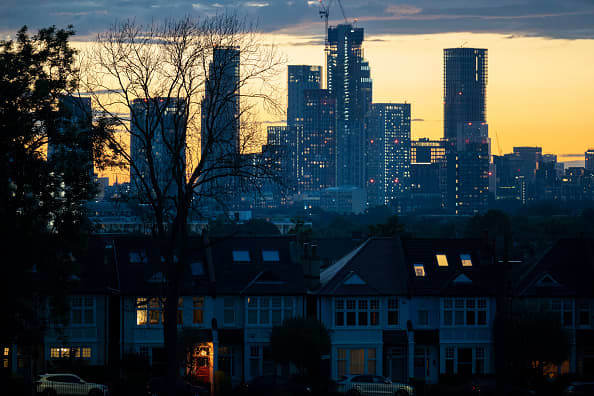 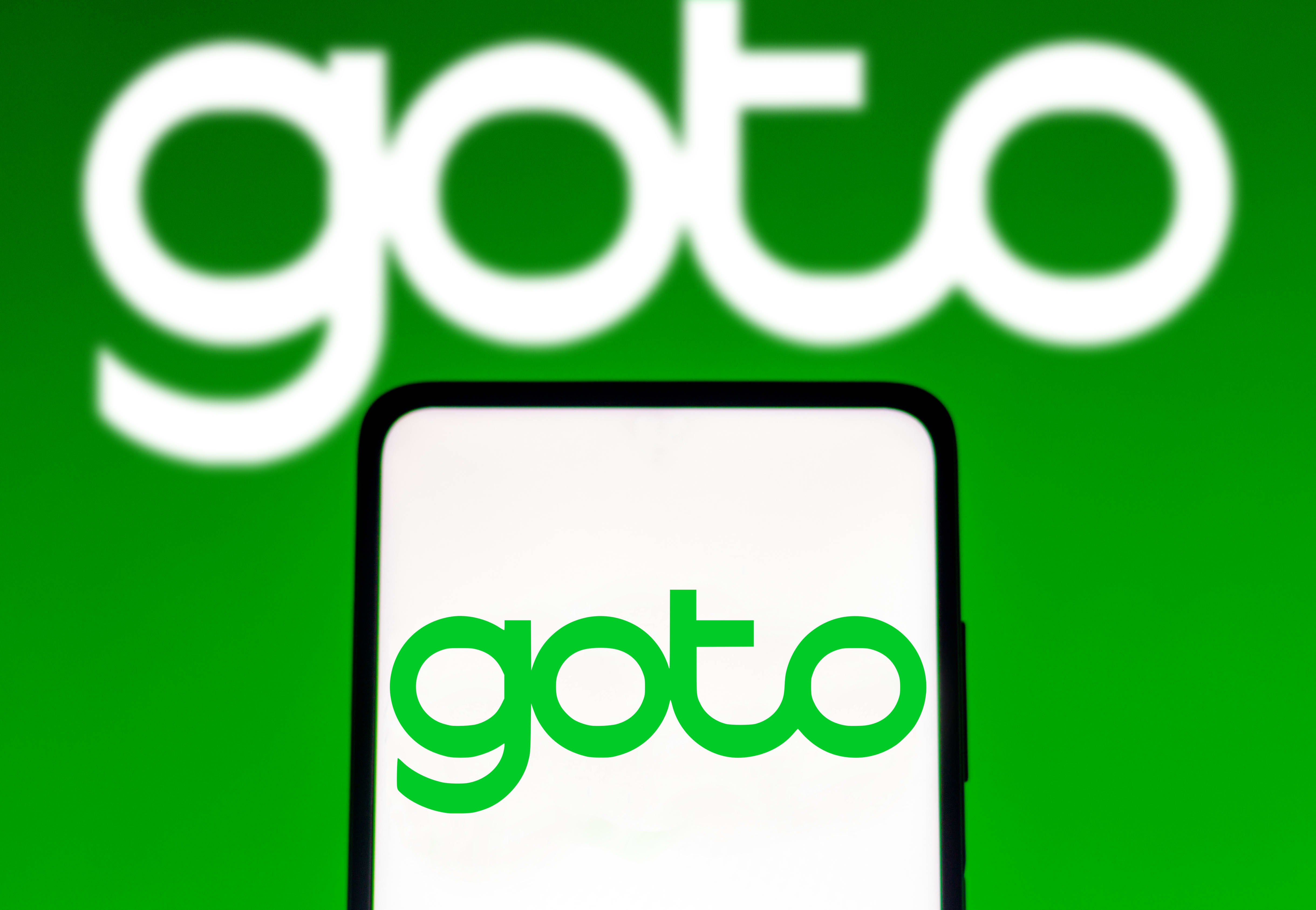 Robbins noted that it may be important for Disney to offer a variety of screen options, including 2D on premium screens like Imax, alongside its push for 3D. While there was a small window in the wake of "Avatar's" first release where audiences gravitated heavily towards 3D showings, that has waned in the last decade.

This won't be as much of an issue internationally, however. 3D has remained exceptionally popular in foreign markets, especially in China. And it's important to remember that "Avatar" made the bulk of its money outside of the U.S. — a whopping $2.08 billion.

Generating double the amount of ticket sales internationally, compared to domestic tallies, signals that the audiences that bolster "Avatar" to the top of the box-office charts will likely return for "The Way of Water."

"Impressively there is still great audience interest in the 'Avatar' franchise on the big screen," said Paul Dergarabedian, senior media analyst at Comscore. "The $20.5 million earned this weekend internationally makes a strong case for the potential for a massive debut for the new film around the world in December."